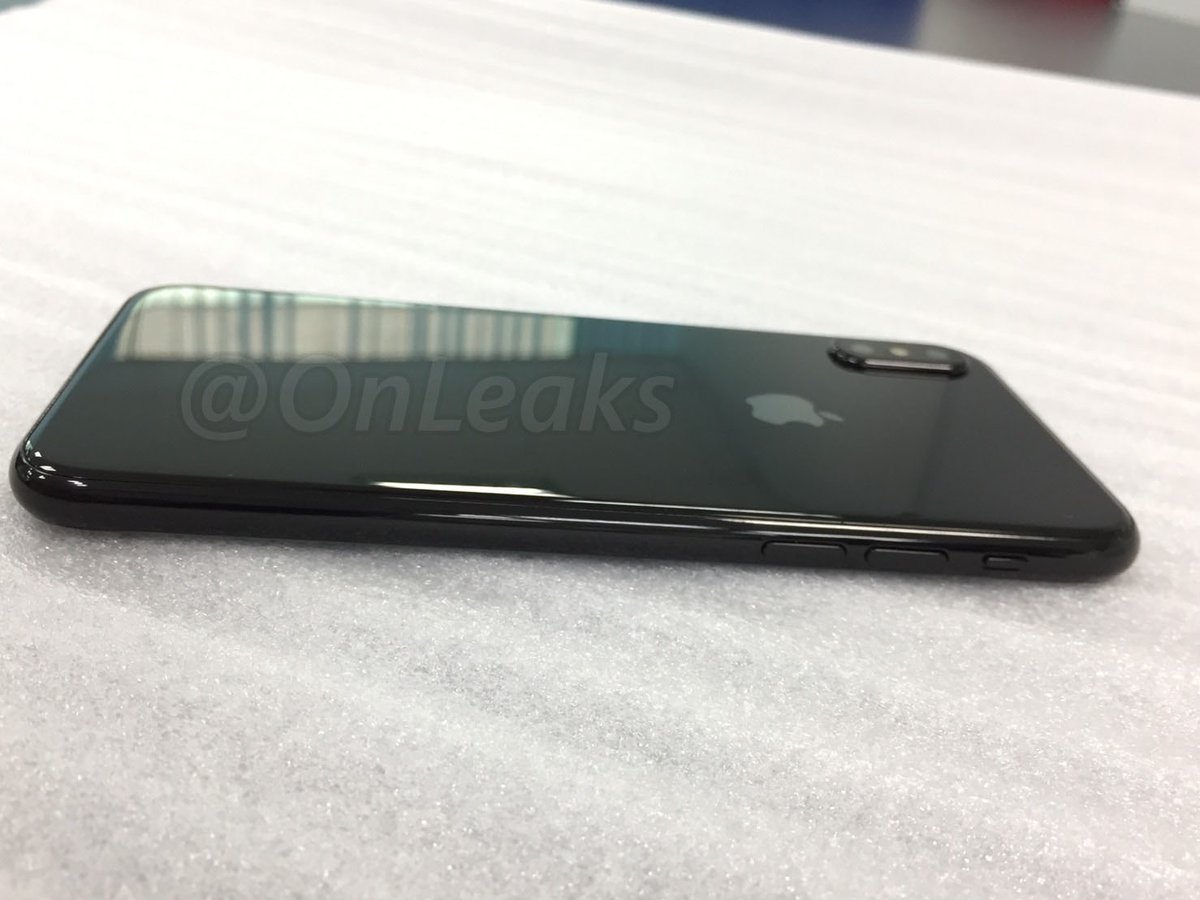 Apple's iPhone 8 is now a regular feature of the rumor mill. Just like all the iPhones before it, this year's smartphone is eager to leave little details uncovered prior to its launch. Last year, Apple managed to keep little under the covers for the iPhone 7 and iPhone 7 Plus as well. Now, even though we haven't entered July yet, the iPhone 8 is here with us in the flesh. A fresh pair of images have surfaced today, which you can take a look at below.

A lot of big changes are rumored for the iPhone 8. They'll come just at the right time as Apple continues to struggle to keep numbers up. The company's lack of seriousness with the iPhone and a continuous decline in iPad sales revenues has left its mobile arm weakened. Now, as market interest isn't what it was at the time of the iPhone 6 and iPhone 6 Plus, Apple will make a lot of changes on the device that's also dubbed as the 'tenth anniversary iPhone'.

In fact, Apple will also launch three iPhones this year, a first in the company's history. Not only will we get the iPhone 8, but the iPhone 7s and iPhone 7s Plus will also take the stage. It'll be a strange move from Apple, as a highly revamped anniversary iPhone will take the spotlight away from the incrementally upgraded devices. That being said, today we've got images which suspiciously look a lot like a real life iPhone 8.

They look a lot like the real deal but be wary before choosing not to apply any salt here. A lot of iPhone 8 dummies and mock-ups have been floating around recently, But, these images have been shared by none other than OnLeaks of the French publication NWE. Steve's been doing this for quite a while so it's hard to question his leaks. If today's images turn out to be accurate, then we've got great news for iPhone lovers. Looks like the iPhone 8 will indeed feature virtual fingerprint identification.

The material for the iPhone in these images doesn't look to be aluminum either. It's most likely ceramic, which will allow the smartphone to also support wireless charging. Apple has joined several standards for the feature recently so expect it to also make it on the iPhone. 3D, VR, wireless charging, virtual fingerprint recognition and OLED. What more can Apple introduce really? Thoughts? Let us know what you think in the comments section below and stay tuned. We'll keep you updated on the latest.