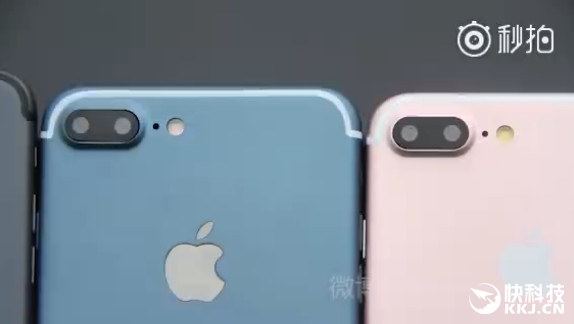 When it comes to the iPhone, we're starting to see surprising twists from the rumor mill. With a week left until the launch of the iPhone 7, details about the device have leaked consistently. The device will eliminate the 3.5mm earphone jack, feature redesigned antenna bands and make camera improvements. For the smaller iPhone 7, the rear camera will increase in size. For the larger iPhone 7 Plus, you're likely to get a dual camera. Still, it's been the iPhone 8, expected to launch next year that's seen the more interesting share of rumors. We've got another one of these for you today. Take a look below to find out more.

If we're to take a look at the rumor mill's whisperings for 2016, information on both the iPhone 7 and iPhone 8 is available. While the former will be launched on the 7th of this month, it's still exactly a year left until the latter sees the light of day. To that end, the amount of alleged information that has surfaced for the iPhone 8 is surprising to say the least. While the rumor mill is very active for upcoming devices, it's rare to see information surface this early.

The launch of the Galaxy Note 7 came with one major upgrade on board. Samsung officially claimed the title of the first manufacturer with a flagship mobile gadget that features an Iris scanner. Whether this will see mass adoption, only time can tell. Still, when we talk about progression in bio-metric recognition, Iris scanning is the next logical step. Now, some sources from China are claiming that the iPhone 8 will also come with the feature. If true, then it'd make the device one impressive smartphone indeed. 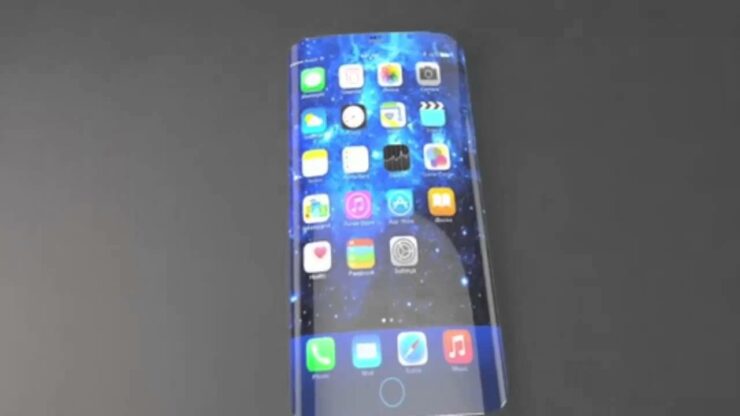 According to Chinese site moneydj, Xintec, which is a TSMC affiliate has started to complete requests for orders of Iris recognition chips. These also include those orders which will reportedly be used in iPhones for 2017, namely the iPhone 8 and the iPhone 8 Plus. Of course, all of this is pure speculation at the moment. It's based on comments of market watchers in Taiwan, so we'd advise you to take it with a bag full of salt.

With true innovation slowing down on smartphones, manufacturers have started to feel the squeeze of upgrades. There's very little room for upgrades left on devices, a problem that Apple in particular has started to witness rather strongly. Still, the iPhone 8 is looking to be quite an impressive device, according to the rumor mill. Given that it's still a year until the device is launched, nothing's set in stone at the moment. So stay tuned and let us know what you think in the comments section below. We'll keep you updated on the latest.