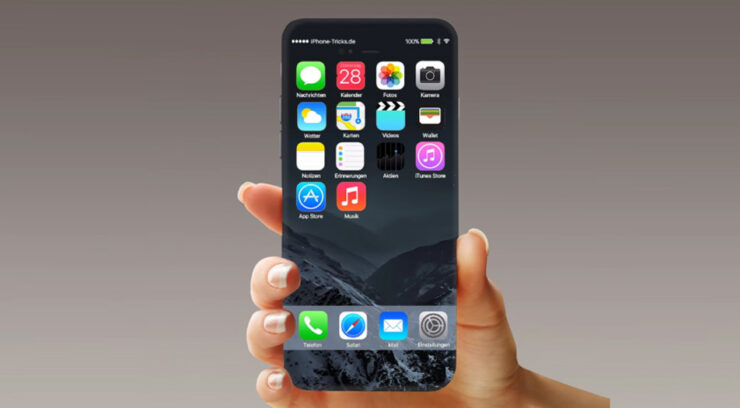 The amount of leaks that we come across everyday are countless. The rumor mill has exploded and everyone wants to get a shot at publicity. A lot of these leaks turn out  accurate, yet a lot more turn out as hogwash. Still, they provide us with ample fodder to speculate what manufacturers have got brewing. Today it's the turn of yet another such leak, from Venya Geskin who has come under a lot of fire for posting inaccurate information. Take a look below to find out more.

The iPhone 8 is a regular feature of the rumor mill. This time, the stakes are even higher as Cupertino looks to breathe new life into its iconic smartphone. The iPhone has turned 10 and Apple's rumored to celebrate this by launching a special anniversary edition smartphone. To make it worth your while, the company will start by making a very important and overdue upgrade on the smartphone: OLED displays.

However, OLED won't be the only feature that will boost the smartphone. We've also heard a lot about virtual fingerprint recognition on the iPhone, particularly after Samsung failed to equip its Galaxy S8 and Galaxy S8+ with the feature. Another rumor which surfaced a while back related to the iPhone 8 is a special 'L' shaped motherboard. This will allow space savings on the smartphone and result in a thinner device. Now, Geskin's alleged leak looks to confirm just this. 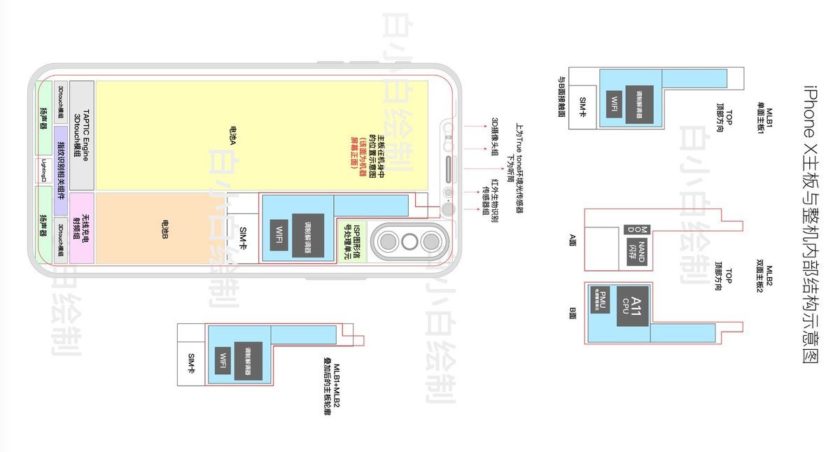 As you can see above, the arrangement looks very compact and follows Apple's design principles. It's also interesting to note that the prototype above is the one with a vertical dual camera arrangement. Can we take this to mean that the iPhone 8 will indeed feature vertically arranged camera sensors? If so, the  there must really be a good reason for Apple to do so. After all, Cupertino hates making changes just for the sake of the word.

The feature that will make or break the iPhone 8 will be its virtual fingerprint sensor. Given that rumors suggest Apple's demands for increased screen-body area OLED displays, the technology does look to be on the right track. At the same time, prototypes which show a fingerprint sensor at the back of the iPhone 8 are also making their rounds on the rumor mill. Since there's still some time left until mass production commences for the iPhone 8, expect such information to be common. Only once the launch date nears will we be able to pin down what to expect from Apple this September, for sure. Thoughts? Let us know what you think in the comments section below and stay tuned. We'll keep you updated on the latest.