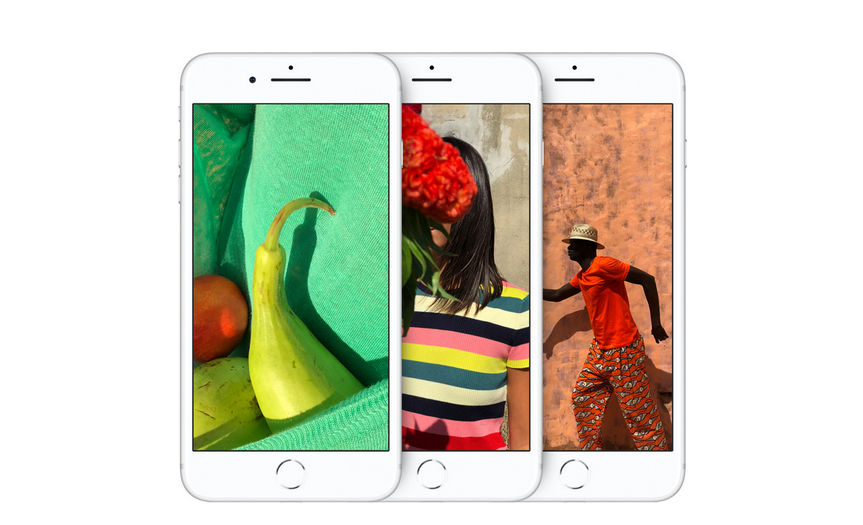 Well folks, it looks like fortune really doesn't want to favor Apple. Or maybe Cupertino simply doesn't care about quality as it did in days bygone. All was going well for Apple. The company pulled off its most fantastic iPhone launch in recent years. And it became innovative once again. We saw Facial ID, which is a major upgrade from fingerprint recognition across the company's entire software platform. OLED finally, finally also made it on board. And the iPhone 8/8 Plus featured spectacular processors. But now, a crisis looms in the distance.

We all remember Samsung and its Galaxy Note 7 fiasco. What started as isolated incidents soon turned into a global phenomenon. Seoul simply became over enthusiastic with the device and tried to make it as thin as possible. This resulted in undue constraints on the battery, resulting in the phablet being declared a safety hazard. Now, as Apple's iPhone 8 and iPhone 8 Plus get time to settle in the market, we're hearing a lot of disturbing reports.

A lot of users claim that their smartphones ship with deformities straight out of the box. And there are even more reports of battery malfunctions. However, until now, there have been no incidents related to either smartphone per se. Well, that changes today. We've got what just might be the first report of an iPhone 8 exploding. 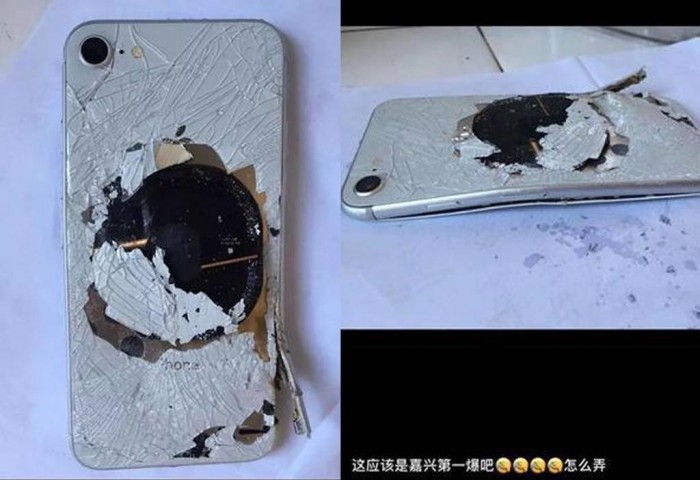 A Chinese woman, Xiaomin, got her father's 64GB iPhone 8 recently. She plugged it in for charging overnight and went to sleep. When she woke up in the morning, she saw smoke coming out of the device, with the iPhone 8 burnt and emitting 'cracking' sounds. Not making the most sensible decision, Xiaomin then poured water on her phone and turned off the power socket. This didn't stop either the smoke or the noises.

She left for work and upon returning took pictures of her device and contacted Apple. While Cupertino hasn't responded yet, Xiaomin hopes that the iPhone 8 in question will be replaced, as repairs look to be out of the question. Is this an isolated incident? Or will others follow? Only time can tell, although we might have a pattern on our hands. Thoughts? Let us know what you think in the comments section below and stay tuned. We'll keep you updated on the latest.