No Dual Camera For The iPhone 8; Only iPhone 8 Plus Will Come With Feature 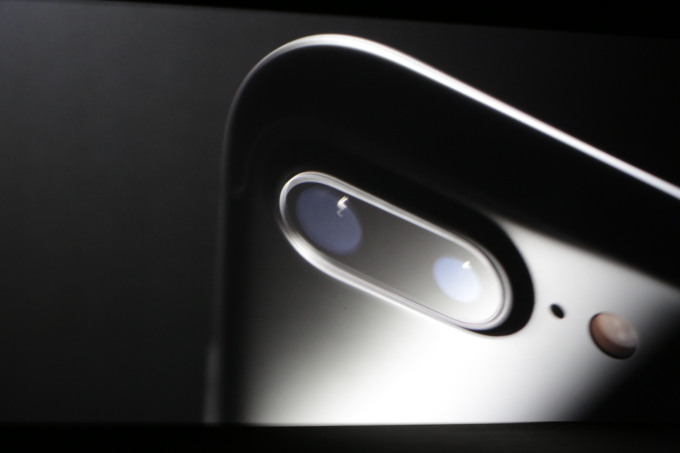 The launch of the iPhone 7 and iPhone 7 Plus this year was a mixed affair. While the pair once again saw significant camera upgrades, over all form factor remained the same. The major upgrade for the iPhone this year was the dual camera for the larger device. While the feature has been appearing on Android devices for quite a while, Apple had waited to make the big jump. Well, the wait was over this year. The 5.5 inch iPhone comes with a 28mm wide angle and 68mm telephoto lens. If you were hoping for the dual camera to make it on the smaller iPhone as well, we've got some disappointing news for you today. Famed Apple analyst Ming Chi Kuo has started to elaborate more details for the iPhone 8.

Not only did the iPhone feature a dual camera this year, but we also sw new color options and build details added to the pair. You'll be able to get the iPhone 7 and iPhone 7 Plus in two new Black color variants. The devices also feature an upgraded processor and improved build materials/methods which make them waterproof and more aesthetically appeasing. The cameras for the device also feature a custom ISP, a first of its kind for Apple.

However, just like every year, the launch of the iPhone 7 and iPhone 7 Plus saw its share of complaints as well. One of these was Apple decision to leave the smaller screened variant inadequate in terms of camera specifications. Users complained that in order to utilize the dual camera for the iPhone, they would have to purchase the larger, heftier model. Now, Ming Chi Kuo claims that this fact won't change on the iPhone 8 either. Cost considerations, and the fact that the dual camera is a niche market attraction for now will force Apple to keep the feature an exclusive for the larger iPhone., 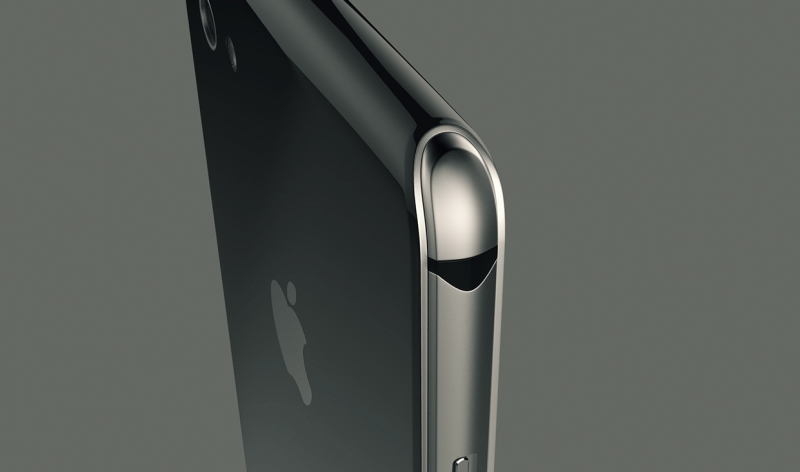 "While an attractive addition for avid picture takers and professional photographers, the iPhone 7 Plus dual-camera is not a mass-market killer application yet. Along with its high cost (estimated at over US$30-40) and the necessity for Apple to enhance the added value of high-end iPhone models, we expect only high-end new iPhone models (30-40% of them) to have a dual-camera next year." Elaborates Kuo. Furthermore,the dual camera will also see subtle upgrades introduced by Apple next year.

This year's iPhone 7 Plus features OIS for the Wide Angle lens. The telephoto lens on the iPhone 7 Plus, still does not come with the feature. Kuo believes that the dual camera upgrade which will feature on the iPhone 8 Plus will feature Optical Image Stabilization as well. He's been very reliable in the past as well especially when it comes to the iPhone. Thoughts? Let us know what you think in the comments section below and stay tuned for the latest.