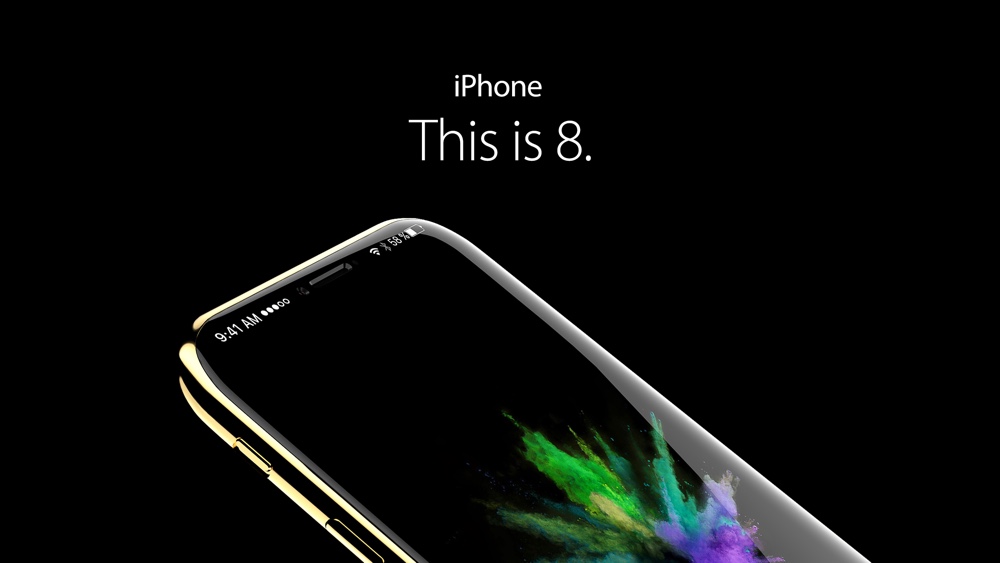 With the rumor mill's focus shifting to the Samsung Galaxy S8, leaks related to the iPhone 8 have decreased. Apple will launch three devices this year, according to the rumor mill. The iPhone 7 and iPhone 7 Plus will see the usual 'S' upgrades. To mark the lineup's 10th year anniversary, Cupertino will also launch an iPhone 8. It's this device which will breathe fresh air in the lineup. The iPhone hasn't seen much love from the market lately, as Apple's revenues start to drop due to excessive reliance on the device. Today, we've got some more news for the iPhone 8. Take a look below to find out more.

Apple's earnings for the year end 2016 are due in two hours. As is the norm, analysts and market watchers have started to release their estimates on what to expect from one of the most valuable companies in the world. Times have been tough for Apple, as the company's revenues fell for the first time in 13 years in 2016. Now, with the iPhone 7 and iPhone 7 Plus being moderate successes, this trend will stay its course.

To make up for lost ground, Apple, just like Samsung will launch a massively overhauled iPhone 8 this year. The device will make the much overdue upgrade to OLED and feature a complete design overhaul. Current whispers from the rumor mill suggest that, just like the Galaxy S8, the iPhone 8 won't feature a home button either. It's interesting how Samsung and Apple manage to stay exactly toe to toe when it comes to flagship upgrades. 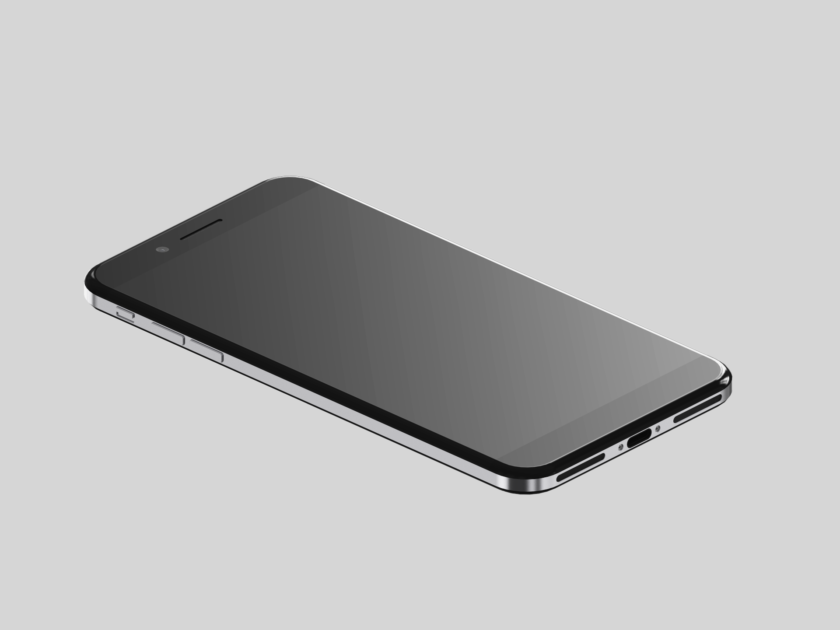 The fingerprint sensor on the iPhone 8 will be virtual, and will be embedded in the device's screen. Furthermore, the device will also feature an edge to edge screen. Now, Tim Arcury of Cowen & Company believes that OLED orders for the iPhone 8 will make up for a $50 million expense on the company's income statement. This will cause the company's gross margins to stay at 39% YoY. Arcuri also believes that the margins would have increased if it wasn't for this expense, as component costs decrease with time.

With earnings due in just two hours, we'll find out soon enough whether he's on the mark. The iPhone 8 has seen a lot of rumors for a device that's due in eight months. An interesting point on the device will be Cupertino's processor choice. 10nm's due this year but with three models, will Apple differentiate the iPhones based on performance? Or will design and other features be enough? We will find out soon enough. Till then, stay tuned and let us know what you think in the comments section below.