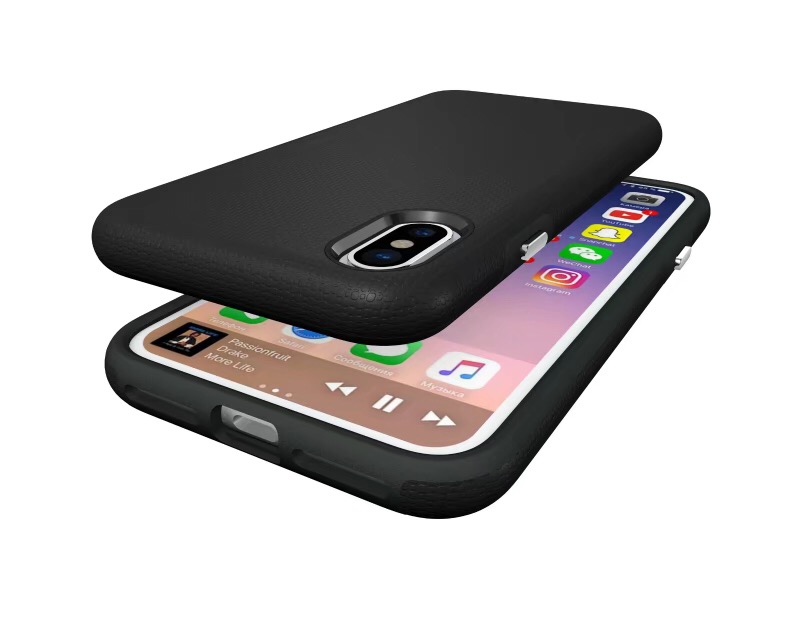 It's been a good couple of months for the iPhone 8. While Steve Jobs will surely be rolling in his grave at the lineup's current state and the amount of leaks which are taking place, we don't mind the latter. 2017's the year for the iPhone, as Apple's iconic smartphone lineup turns ten. It's seen a lot of ups and downs, and right now, we're stuck between the old and the new. Apple hasn't changed the design of the iPhone in years and users aren't happy. Now, the company's got a highly upgraded iPhone 8 in the works, suggests the rumor mill. Today, we've got more on the device. Take a look below to find out more.

If we take a look at how innovations take place, they're categorized into two types; Disruptive and Incremental according to Harvard's Clayton Christensen. The original iPhone was disruptive in the sense that it changed the way we see mobile phones forever. It also combined existing technologies to create an entirely new product. The iPhone 7 on the other hand, is incremental and that too a poor one.

The dilemma for Apple, w.r.t the iPhone lineup is how to keep up market expectation based around disruption. In Apple's defense, there really isn't much the company can do to 'disrupt' the market with a well established product. But, the problem is that we're talking about Apple here. Cupertino's landed itself in a self made trap and is now looking to desperately move out of it. While promising innovation across all segments, Apple continues to rely on the iPhone as its primary breadwinner. Remove the iPhone from its balance sheet and you'll be looking at peanuts in revenue terms.

Today, we've got some fresh case images for the iPhone 8. They show everything that has surfaced over the past couple of months for the smartphone. They show a vertical dual camera placed at the left of the device's back. The focus of the iPhone 8 will be on 3D and VR, and the dual camera setup will aid the device in this regard. The second feature these images display is a button free front facade for the smartphone. Apple's widely rumored to launch the iPhone 8 with a virtual fingerprint sensor, but take this rumor with a huge grain of salt.

The bezels for the iPhone 8 are remarkably thin in these images, following the latest trend of sleek displays. However, the rounded off, continuous bezels that we're seeing here are the first of their kind. They're too bland if you ask us and divert attention away from the screen. Hopefully, their existence is limited to these images. Whatever the case (pun unintended) is, expect a lot of changes for the iPhone this year. Thoughts? Let us know what you think in the comments section below and stay tuned. We'll keep you updated on the latest.