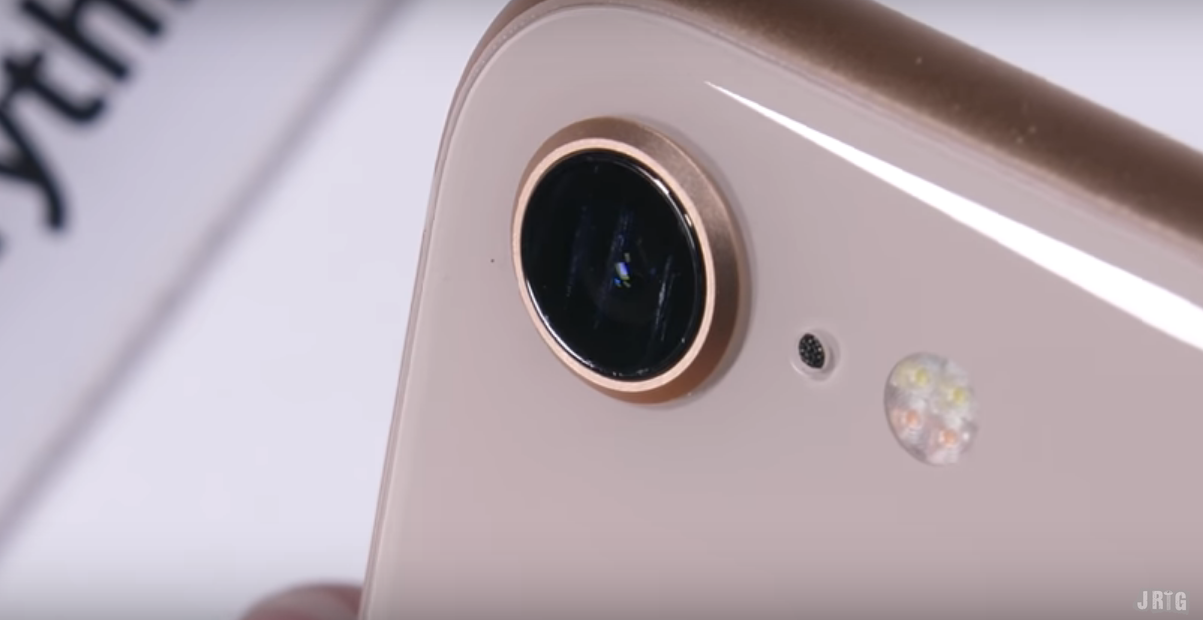 Now that Apple's launched the iPhone 8 and iPhone 8 Plus, we can finally start taking the devices apart. The former's teardown by iFixit just went live. Apple's decreased battery capacity on its latest device. The iPhone 8 also features some minor adjustments under the hood. These include a new lightning port bracket, additional adhesive strips for the battery and no tri-point screws for the display. Now, we've got a bend and scratch test for the device to share with you. Take a look below to find out more.

At its launch event, Apple claimed that the iPhone 8 features 'surgical grade' glass. Apple's known to make big claims at its launch event. In fact, it's these very claims that make the company's event a must watch. The amount of marketing spin on features is something else. For example, Cupertino started to name its processors a bit differently starting last year. The A10 'Fusion' and the A11 'Bionic' both make it sound that there's a lot more at work than the company's letting on.

But, Apple's officially confirmed that the names are just that - names. The Bionic and Fusion don't mean anything at all. While that's a topic for another post, today we've got the first bend and scratch test for the iPhone 8. It's gotten mixed results. Starting from the display, Apple's 2017 iPhone serves no better than the iPhone 7. It's scratch resistant at the same level. The sapphire for its rear camera lens tells a different story.

The cover for the iPhone 8's rear camera lens scratches at a lesser grade than Sapphire should. According to our reviewer, that's because Apple's lowing a lower quality sapphire build. However, the iPhone 8 improves its overall build. Apple's made a very sturdy smartphone this year, as the iPhone 8 doesn't bend at the same places as its predecessor. The smartphone's glass rear is highly scratch resistant and the Apple logo and iPhone title are both under the glass.

The sides of the iPhone 8 and all of its button are made of metal. The IPS display performs similarly under the flame test, with pixels recovering pretty quickly. A nice upgrade to the iPhone 8 is its waterproofing adhesive. It isn't affected by bending the smartphone, as was the case on the iPhone 7. Overall, the iPhone 8's a pretty solid device. It's also got a pretty neat plastic cushion on glass edges to protect against falls. Thoughts? Let us know what you think in the comments section below and stay tuned. We'll keep you updated on the latest.