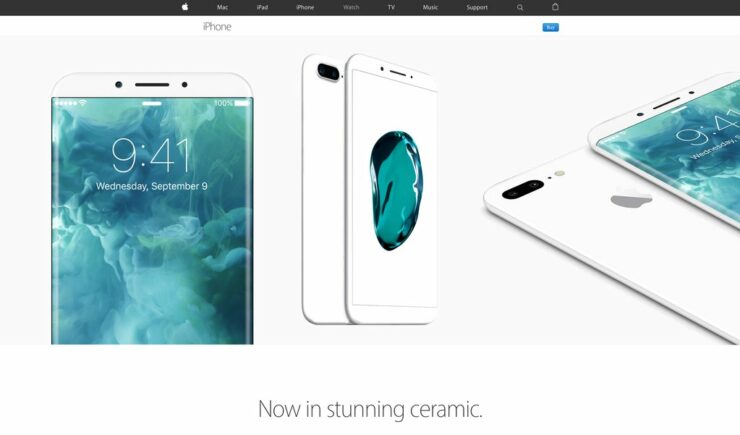 Only four days are left until we bid farewell to 2017. With it, the year will take away its fair share of interesting developments. While we didn't witness many upgrades, there has been enough controversy for everyone. For starters, Apple still didn't update the screen to OLED for the iPhone. Samsung's Galaxy Note 7 went down inf lames rather quickly and LG suprised everyone with the moudlar design of the LG G5. Now, as 2017 is almost with us, we've got a lot of upgrades that you should be expecting. Today, we've got some more information about the alleged iPhone 7s. Take a look below to find out more.

Even though the next iPhone(s) won't be with us until September, the rumor mill never sleeps. This time, information ab0ut Apple's upcoming flagships has started to surface almost a year in advance. So far, we've heard about three models being in tow. Apple will launch one iPhone 8 and two variants of the iPhone 7s. The former will mark a turning point in the lineup's history, with an all new design, build materials, screen and more.

The rest, will be incremental upgrades over the current iPhone 7, in the form of the iPhone 7s and iPhone 7s Plus. An interesting launch that we saw from Applethis year was the iPhone SE. With it, Cupertino brought back the 5 inch screen and now, looks like next year we'll see a similar move from Apple, only with the iPhone 7s. Supply chain sources now claim that instead of the 4.7 inch variant, the iPhone 7s will feature a 5 inch screen. 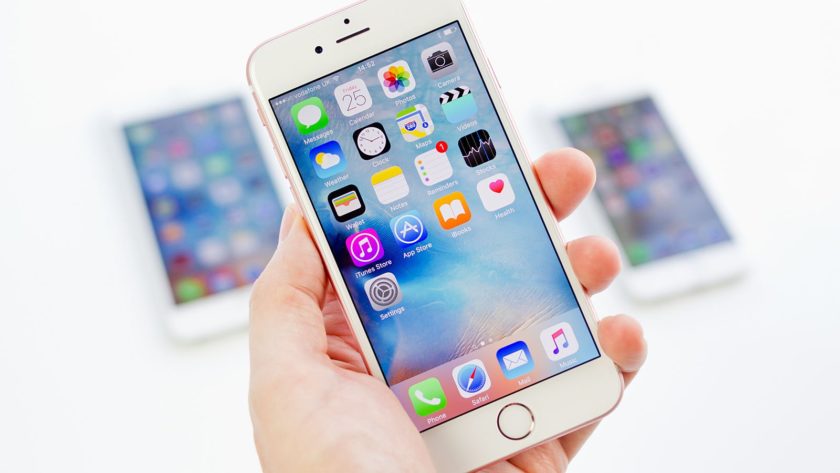 Not only will the device feature a 5 inch screen, you'll also get vertical iSight cameras on it. So far, Apple hasn't introduced the dual camera on the smaller iPhone. Now, not only will Cupertino introduce the feature on the smaller screened device, but you'll get it in a vertical arrangement. The purpose for this isn't clear as of yet. It wouldn't be like Apple, or any other company for that matter to make such a change simply for the sake of it.

This information isn't final, as sources further claim that Apple will finalize these features in the second quarter of 2017. Of course, as always, we'd advise you to take this information with a grain of salt as well. The Phone 8 is expected to feature an edge to edge screen, a virtual home button, new build materials and a brand new 10nm processor. Thoughts? Let us know what you think in the comments section below and stay tuned for the latest.