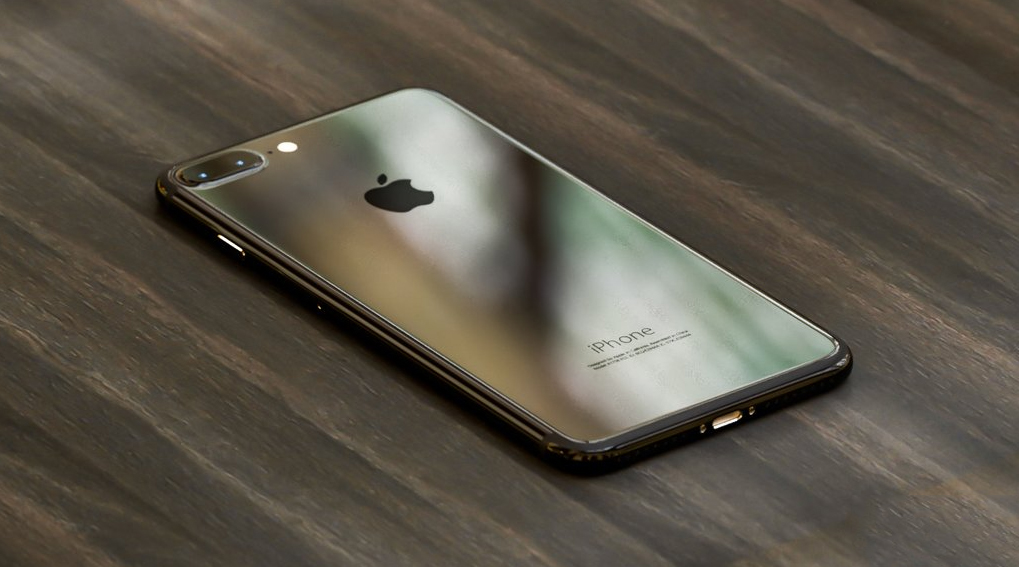 Apple's launch of the iPhone 7 and iPhone 7 Plus didn't focus much on performance. While we did get the annual processor upgrades, the focus this time was on camera specifications and build. We all know how much Cupertino loves to take one feature and perfect it slowly before moving on to the next. The build of the iPhone seems to be that feature in 2016. Not only did the company introduce two new color options for the smartphone, it also made it waterproof and improved the manufacturing process. At this point, most of y0u are wondering how durable the latest iPhones are. We've got just the video for you today. Take a look below to find out more.

Matte Black iPhone 7 Subjected To Bend, Scratch And Fire Tests; Holds Up Well In Most Scenarios

Currently, Samsung's Galaxy Note 7 has managed to gather quite a bit of infamy. In terms of durability, the Note 7 features faulty batteries which have manged to put nearly all of its users at great risk. Moving towards the iPhone 7, Apple's flagship has been subjected to quite a bit of tests in the video below. This reveals some rather interesting findings about the device, in addition to gauging its durability.

JerryRigEverything has managed to get his hands on an iPhone 7 and continued to subject the device to a lot of endurance tests. Taking a look at these, we see that the device will hold its ground against everyday objects such as keys. The screen and the aluminum back both resist comfortably to keys, taking one item off of the list. Move towards sharper objects, such as blades and your iPhone is unlikely to survive.

Apple's faced a lot of criticism for not upgrading the display on the iPhone. The display that does make it on the device is flame resistant. As you'll see in the video above, the iPhone's screen is quick to recover after being subjected to a flame for 10 seconds. A surprising discovery from today's test relates to the Home Button and the camera sensor for the iPhone 7. According to JerryRigEverything, the pair aren't covered with sapphire glass.

They're quite easy to scratch using sharpness levels the materials is generally quite resistant to. While we'd hold out our verdict on this, the uploader of this video does provide strong evidence. The iPhone 7 isn't easy to bend either with 7000 series Aluminum showing its strengths here. However, should you be unfortunate enough to bend your device, it will lose its waterproof certification. Thoughts? Let us know what you think in the comments section below and stay tuned for the latest.