iPhone 6 Plus Explodes in the Middle of the Night, User Manages to Stay Safe 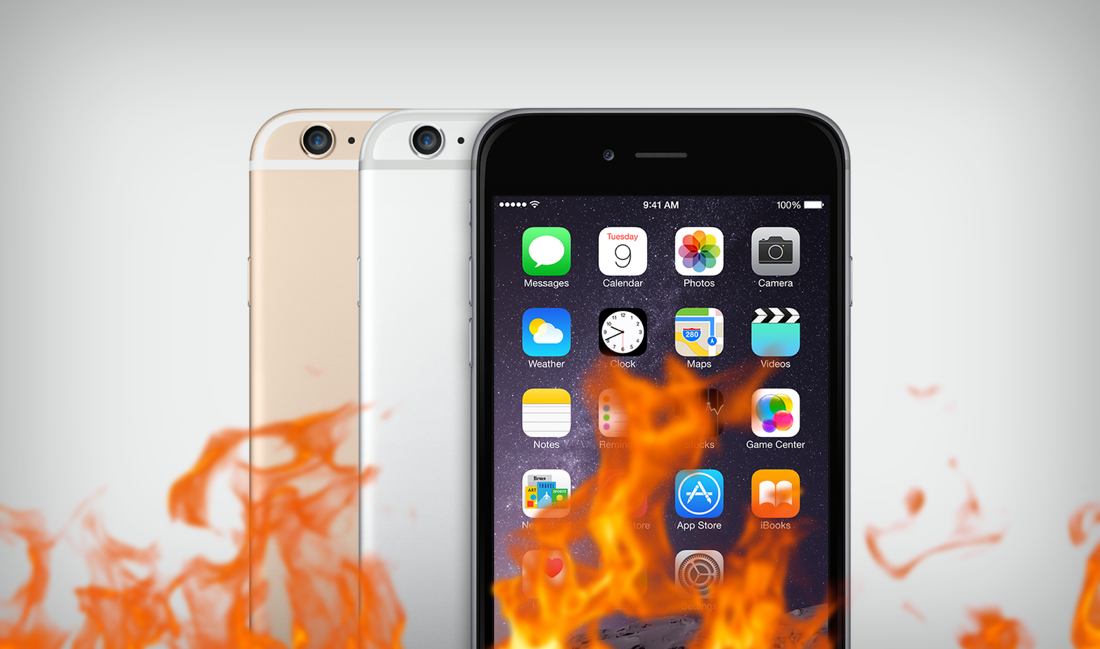 Smartphones catching fire have become the talk of town recently. Samsung's disaster with the Galaxy Note 7 has made users at both ends of the smartphone spectrum extra sensitive to any news which involves a mobile gadget and flames. Today, we've got news about an iPhone 6 Plus which caught fire and narrowly avoided disaster. Take a look below for more details.

Apple's faced a bit of a tough time with the iPhone 6 Plus. The device suffers from battery life issues after users upgrade to iOS 10.2. Initially dubbed as a software problem, faulty manufacturing might apparently be at the heart of the matter. While a permanent fix of the issue is yet to be found, today we've got more news for you. A woman in Palm Harbor, Florida was woken up by her iPhone in the middle of the night.

Rather than a notification, or an incoming call, the reason for the disturbance turned out to be a bit more unorthodox. Mrs. Amanda Bentz, saw that her iPhone 6 Plus was hissing smoke out of its right side. Her pillowcase, comforter and curtains were also singed by the device. Fortunately, she was sleeping with her husband at the time. Mr. Bentz, ever the ready for disaster, quickly put out the iPhone with a shirt. 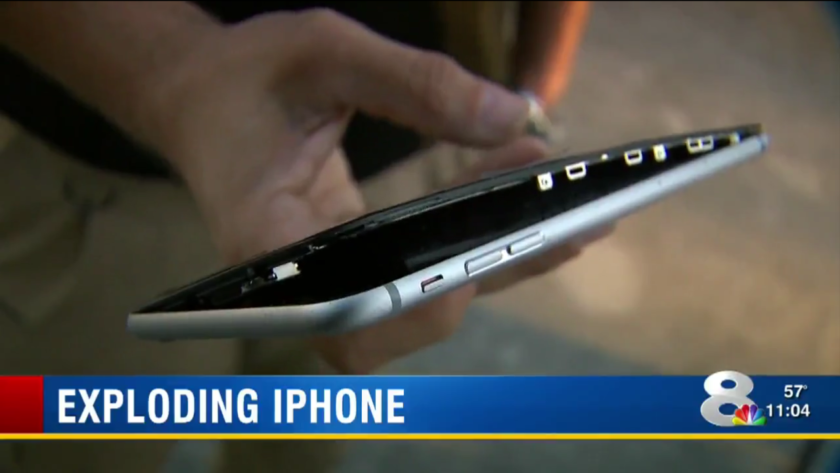 "My face was so close to the phone that when it immediately went up in flames, it woke me up. I’m luckily a light sleeper. It was just like a ‘shhhhhh,’ kind of like fireworks,” she explained. “It literally blew flames right out the side of the phone.” Sounds like quite an ordeal. We're glad that both Mrs. Bentz and her husband managed to avoid major disaster. After all, if their bed, or any other major accessory had caught fire, we're not sure what the consequences would have been.

The couple are very disturbed by the incident. Apple on the other hand has promised a replacement device on the condition of $749 being put on hold in Amanda's credit card. After she's shipped the iPhone back to Cupertino, the amount will be released, alongside a brand new iPhone 6 Plus.

Stay safe folks. Who knows what our gadgets have got cooking under their cases. Thoughts? Let us know what you think in the comments section below and stay tuned for the latest.