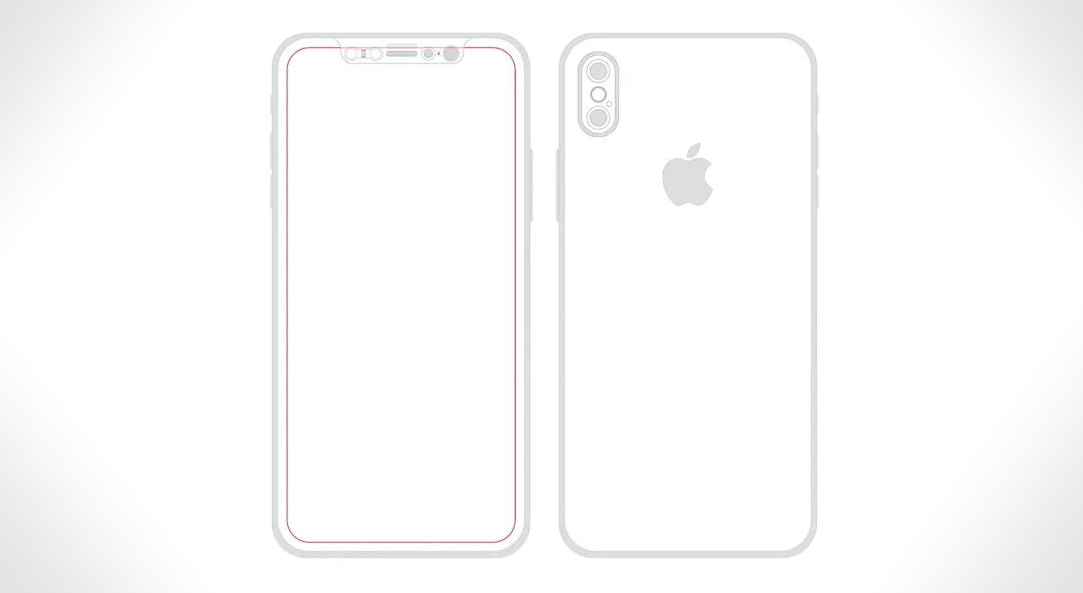 Looks like production for the iPhone 8 has commenced. It's rumored that the device will launch in September but will release around November. Big upgrades are rumored for the lineup this year, which include OLED, a vertical dual camera setup and an all new build. While these sound impressive on paper, manufacturing them is another question. After all, Apple does not operate its own manufacturing facilities. Rather, the company operates via a complicated supply chain network, which requires large orders from single manufacturers. This has led to some, including Deutsche, to claim that we might not see the device launch lthis year. Today, we've got more details related to storage components for the smartphone. Take a look below to find out more.

While nearly every source out there likes to talk a lot about the iPhone 8, there's virtually no word about its co-stars, the iPhone 7s and iPhone 7s Plus. We've seen a handful of mentions from KGI's Ming-Chi Kuo on the pair, but there's nothing to catch the public's eye. It'll be a big surprise indeed if Apple makes zero mention for the iPhone 8 on its expected September flagship smartphone launch.

Supply chain strains are common rumors related to this year's iPhone launch and now, looks like Apple's run into a 3D NAND problem. It's partners, Toshiba and SK Hynix face yield problems and Apple's turning to old rival, Samsung. Not only will the Korean tech giant manufacture alleged OLED displays for the iPhone 8, it'll also make up for the expected 30% component shortfall. 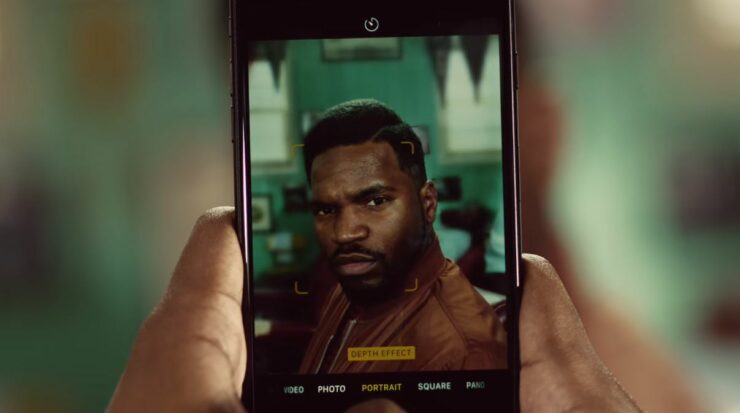 According to DigiTimes, "Apple has turned to Samsung for more NAND chip supplies for its upcoming phones, since Samsung has relatively stable yield rates for 3D NAND technology and has scaled up its output of 3D NAND chips, the sources indicated."  3D NAND is cheaper to manufacturer per GB, due to lower density and advanced packaging. Apple's massive orders for the iPhone often end up in manufacturers falling short on supply.

Such shortfall rumors are rampant for the alleged iPhone 8, especially for its OLED displays. Even Samsung is having trouble catching up resulting in a delayed release for the device. Given that we're seeing little physical proof for the smartphone, nothing is set in stone despite rampant talk all around. Things will sort themselves out before launch. Till then, stay tuned and let us know what you think in the comments section below. We'll keep you updated on the latest.