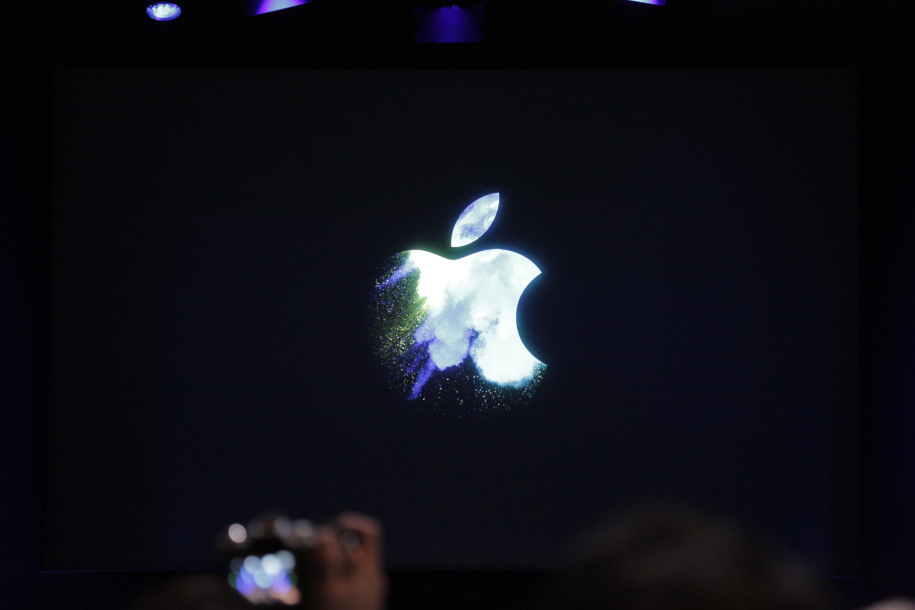 Talking tech, at the consumer end, there aren't many avenues left for companies to explore. The smartphone has matured, and tablet sales aren't what we'd like them to be. A couple of avenues, such as VR are still on the rise, especially as technology that's usable on a mass scale still isn't ready. So, a lot of folks are investing in the tech, as we slowly become capable to support it. Qualcomm's Snapdragon processors for starters have become more focused on Virtual Reality. Today, we're back in Apple's world as Cupertino's also making moves in the segment. Take a look below to find out more.

When it comes to new tech, Apple's known to keep its card pretty close to the chest. The company's known to not launch new features until they've been thoroughly tested. VR seems to be one of these things. There's little mention for the technology on the iPhone and details for the iPhone 8 to feature it are also sparse. One of Apple's core philosophies always has been easy user interaction with its devices. The current state of VR doesn't allow for this, as you need clunky headgear to use the tech.

However, that hasn't stopped Cupertino and other manufacturers from experimenting. Word on the street suggests that Apple's been looking into developing AR glasses internally. Even the iPhone 8 has seen a handful of rumors suggest a form of 3D recognition. Sources claim that the front camera for Apple's upcoming smartphone will be able to detect your face and other environments. 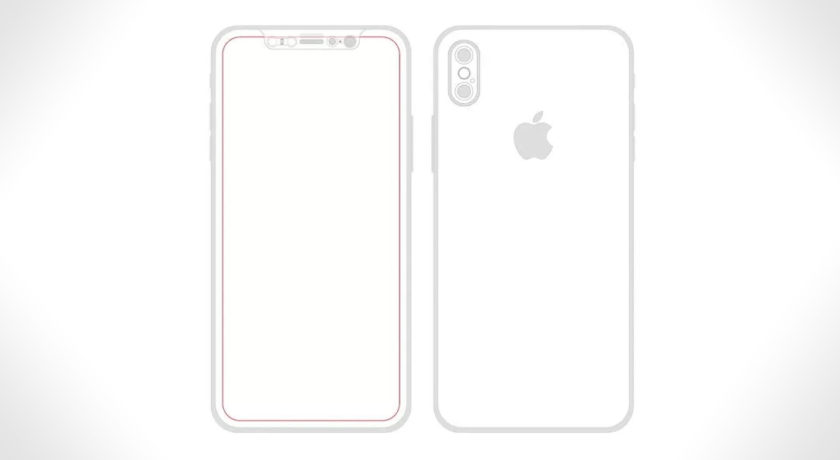 Apple will use PrimeSense's hardware for the iPhone 8, which will have a basic touch of AR. The company has now hired Tim Dashwood, to help it with AR exploration. The developer is known for his work on 360VR Toolbox, which is a plug in for Final Cut Pro. 360VR Toolbox cost around $1000 and aids in making 3D videos. The exact nature of Dashwood's work for Apple is unknown. However, given the rumors surrounding AR for the iPhone 8 and the time of his hiring, we can speculate that it's got something to do with Apple's smartphone plans.

Making 3D, VR videos is a new direction for the smartphone, one that hasn't been explored fully. Apple's got a lot riding on the iPhone 8, especially as a majority of Cupertino's revenues flow in from the smartphone lineup. Therefore the bar is even higher this year, given the maturation of the smartphone market. Apple's gonna go guns blazing this September, and maybe Dashwood will be a part of it. Thoughts? Let us know what you think in the comments section below and stay tuned. We'll keep you updated on the latest.