Apple Under Talks To Use Full Active LCDs For All 2018 iPhones; Advanced Display Will Allow For 0.5mm Thin Bezels

This year, everything in the flagship mobile world is about displays. Samsung and LG kicked off 2017 with edge to edge, OLED displays that featured a remarkably high screen to body ratio. Then, rumors related to a similar iPhone from Apple started to surface as well. Finally, this month we got the iPhone X. The smartphone brought the much awaited OLED display on Apple's portfolio after users waited years for Apple's supply chain adequacy. Now, we've got more news for Cupertino's display segment. Take a look below to find out more.

As Apple finally moves to OLED on the iPhone, it's time to say goodbye to IPS LCDs. The latter have served Cupertino faithfully but the iPhone 8/8 Plus will likely be the last smartphones with this type. We've seen rumors of Apple's display plans surface earlier this year as well. These claim that Micro-LED will replace OLED on future iPhones. Allegedly, Apple's looking to make its own displays and is in talk with relevant supply partners.

Now, we've got some fresh information for next year's iPhones. Following its OLED display for the iPhone X, Cupertino will use Advanced LCDs for all its mobile devices next year. These displays are dubbed as 'Full Active Displays' by their manufacturer, Japan Displays. Full Active LCDs have several advantages over their OLED companions. 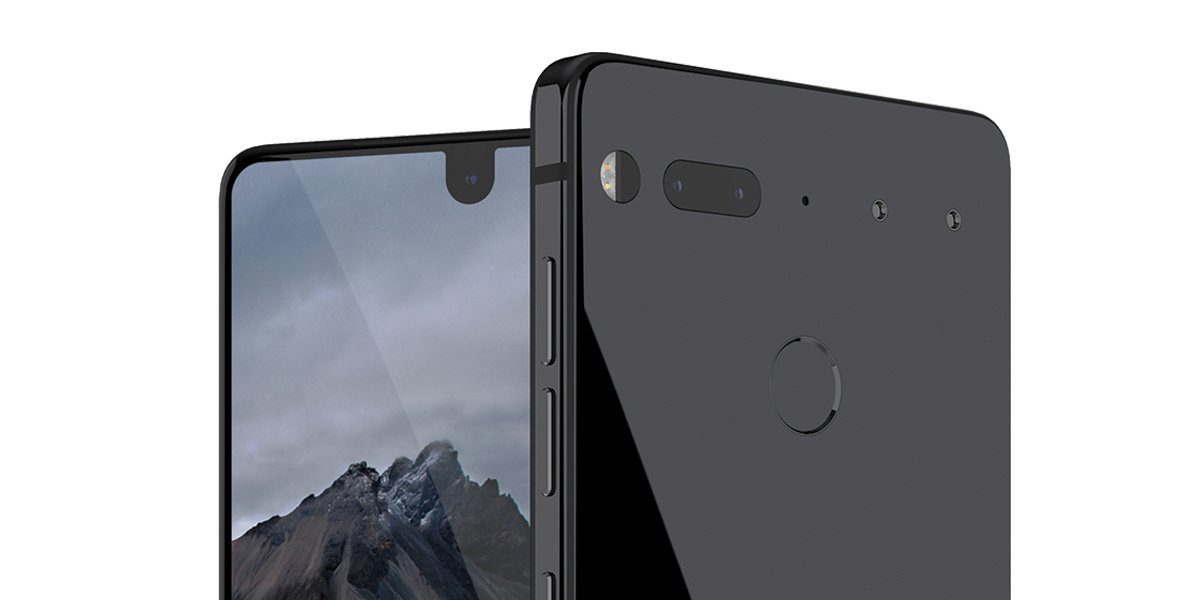 For starters, they offer the same power and have the same advantages as OLEDs but at a lower manufacturing cost. Given Tim Cook's penchant for production lines, that's a brownie Apple's CEO is unlikely to let go of. Secondly, a big, big advantage of Full Active Displays is a reduced bezel. While OLEDs allow for a 1mm bezel, Full Active displays allow for borders that are as thin as 0.5mm. That's a big decrease and will make Apple's 2018 a must have in terms of design and aesthetics.

Finally, the shift to Active displays will only be arbitrary as Apple's looking to equip all of its iPhones with OLEDs in 2019. Right now, Cupertino simply doesn't have adequate supply chain manufacturing facilities for the move. But who knows, maybe Apple will have devised something better than OLED two years from now. Thoughts? Let us know what you think in the comments section below and stay tuned. We'll keep you updated on the latest.