When it comes to Apple's upcoming launches, we've been hearing countless rumors, leaks and speculations about them so far. The iPhone 6s and the iPhone 6s Plus are expected to be launched by the Cupertino manufacturer this September (some say September 9th) and we've manged to gather quite a bit on them. But there's another Apple device that just doesn't stop appearing alongside its flagship duo and that's the iPhone 6c. Today, some more folks have started to speak on the device so take a look at what they have to say below. 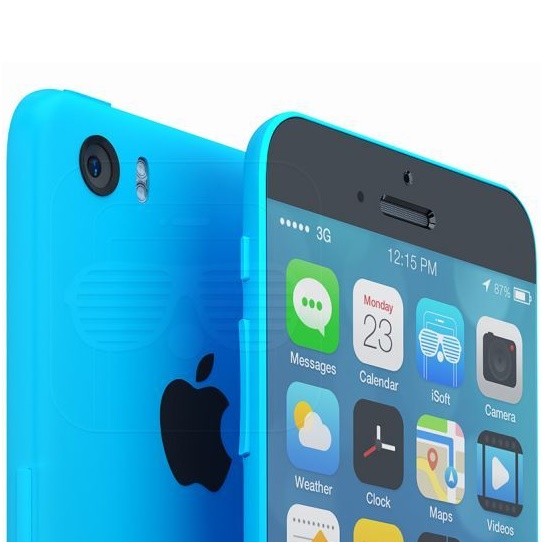 After Apple increased the screen size on its iPhone series last year, we heard several quarters yearn for a smaller device as well, and if the increasing amount of rumors and speculations are to be believed, then such a launch might actually be taking place. According to a report straight out of China, Apple's primary manufacturer Foxconn has decided to ramp up its production facilities for the iPhone 6c.

To be more precise, the manufacturer has started to hire more people in order to assemble the iPhone 6c. But that's not the only bit of news that's come our way today. In addition, Foxconn's prepping up for a November launch of the iPhone 6c, as it has already set deadlines for the event. An Apple iPhone 6c launch in November would make sense if the Cupertino firm is looking to differentiate the device from its top end iPhone 6s launches this year, and we just might see an Apple event in November with some new devices as well.

But as before, nothing's really for sure when it comes to such rumors, though the iPhone 6c has started to pop up at an increasing rate in news pieces over the past couple of weeks. Perhaps a 4 inch iPhone would help Apple cater to longtime users who just weren't ready for an iPhone screen size increase. Or it could negatively affect the iPhone 6s duo with users opting more for the smaller device. Though we wouldn't expect that to be the case anyways. Stay tuned and let us know what you think in the comments section below.