iPhone 6s debuted the age of 3D Touch, bringing a unique way to the mobile for interacting with the display. Currently, there are numerous apps with support for 3D Touch like Instagram that provides users with easy shortcuts right on the Home screen. Apps with 3D Touch support are being released every day, contributing to fulfill what the iPhone 6s was made for. Apple is also updating its applications for 3D Touch support. While some have already been updated, others are pipelined to be launched later on. 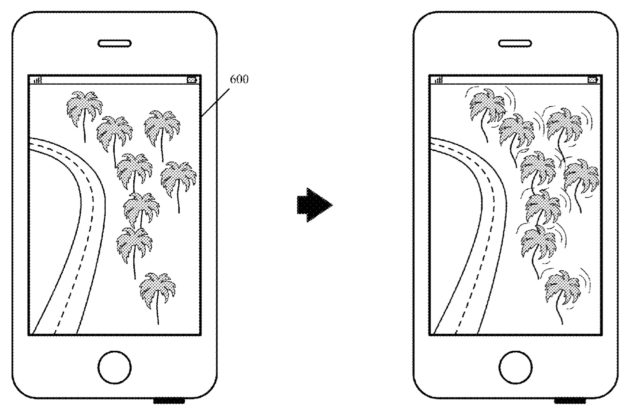 Apple is seeking new ways to make use of its 3D Touch technology. Apple filed a patent that showcased a new way to utilize 3D Touch in the coming days that can animate maps. Judging by the patent that shows animated maps, the provisional service can be described in a way that shows moving shorelines, water and more using several input methods. This is a unique and a first mover concept by Apple that would make the maps come to life.

The patent shows how different elements of the 3D Touch could enhance animating the mapping imagery. The patent is entitled as 'Non-static 3D map views' that shows a tangible manifestation of water bodies, buildings, foliage, reflections and many more. Apple has described methods of interactions like touch, motion, audio and gestures which would contribute to varying results. 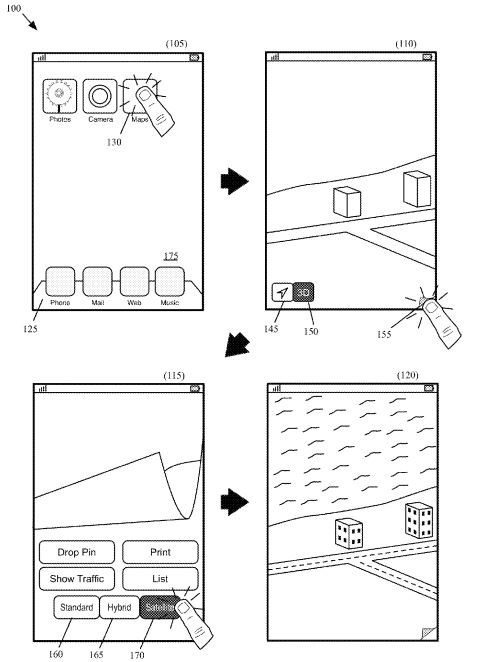 There are a lot of ways that can cause actions to come into play. For instance, the water in maps appears still at no input, but when you touch the display, it will create an embodiment of the water to ripple. Moreover, it can be possible that blowing on the display could make the water wave. There are a lot of other aspects of maps that will respond differently at different commands.

Apple did not mention 3D Touch specifically as part of the input. However, we can assume how technology will pace with time to reach a level that will make these maps come to life. The traditional tap-like input methods are segregated or dwelled from the advanced technology that can be sensed in Apple's patents. Apple filed a lot of patents in the past that did not come into practice, yet. However, 3D Touch is one such patent filed in the past that is rocking the iPhone 6s today. On the other hand, it would be a surprising enhancement to 3D Flyover which could work perfectly with Apple's new 3D Touch technology.