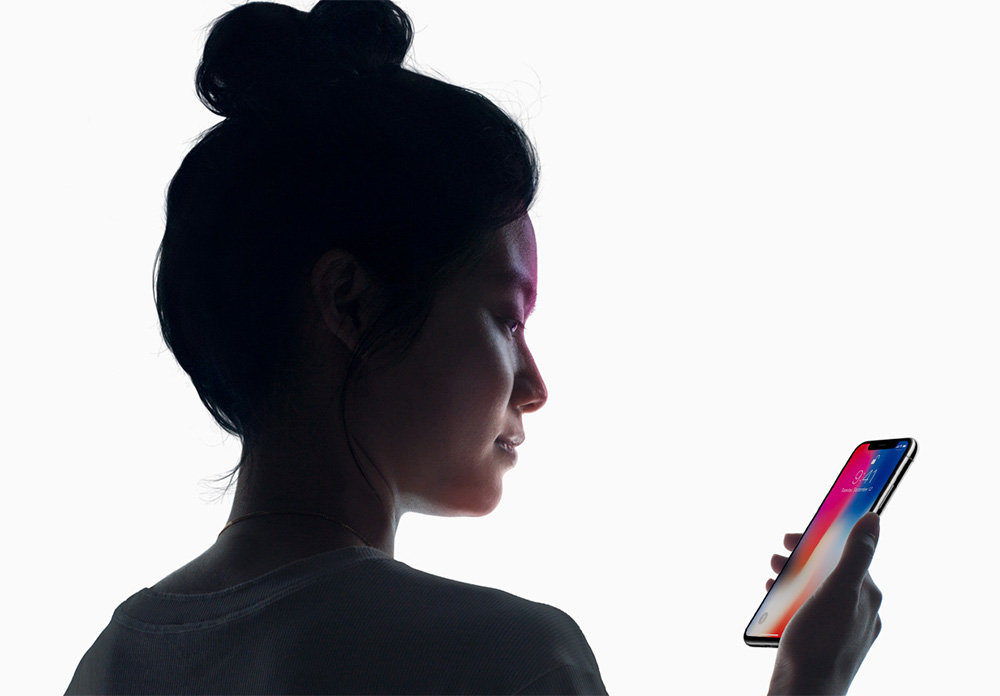 In a new development, Apple has denied all claims that it attempted to increase iPhone production by toning down the accuracy of its latest and greatest smartphone security feature, Face ID. A previous report suggested that the iPhone X production saw a poor number of units being churned out, forcing Apple’s hand to reduce the quality standards of Face ID. Smartly enough, Apple still believes in high-quality standards and does not look to abandon its approach on increased security measures anytime soon.

According to a statement from Apple via Apple Insider, the tech giant has denied all claims towards reducing the quality standards of Face ID in an attempt to produce iPhone X units at a faster rate.

“Customer excitement for iPhone X and Face ID has been incredible, and we can't wait for customers to get their hands on it starting Friday, November 3. Face ID is a powerful and secure authentication system that's incredibly easy and intuitive to use. The quality and accuracy of Face ID haven't changed. It continues to be 1 in a million probability of a random person unlocking your iPhone with Face ID.

Bloomberg's claim that Apple has reduced the accuracy spec for Face ID is completely false and we expect Face ID to be the new gold standard for facial authentication.”

OLED and TrueDepth camera production are two components that according to reports are facing production problems. Since the iPhone X is the first ever phone to sport a different display and camera tech, it was expected that Apple would be running into a few production roadblocks.

According to a previous report, only 2-3 million iPhone X units will be available at launch, but production is expected to be in full flow in 2018.