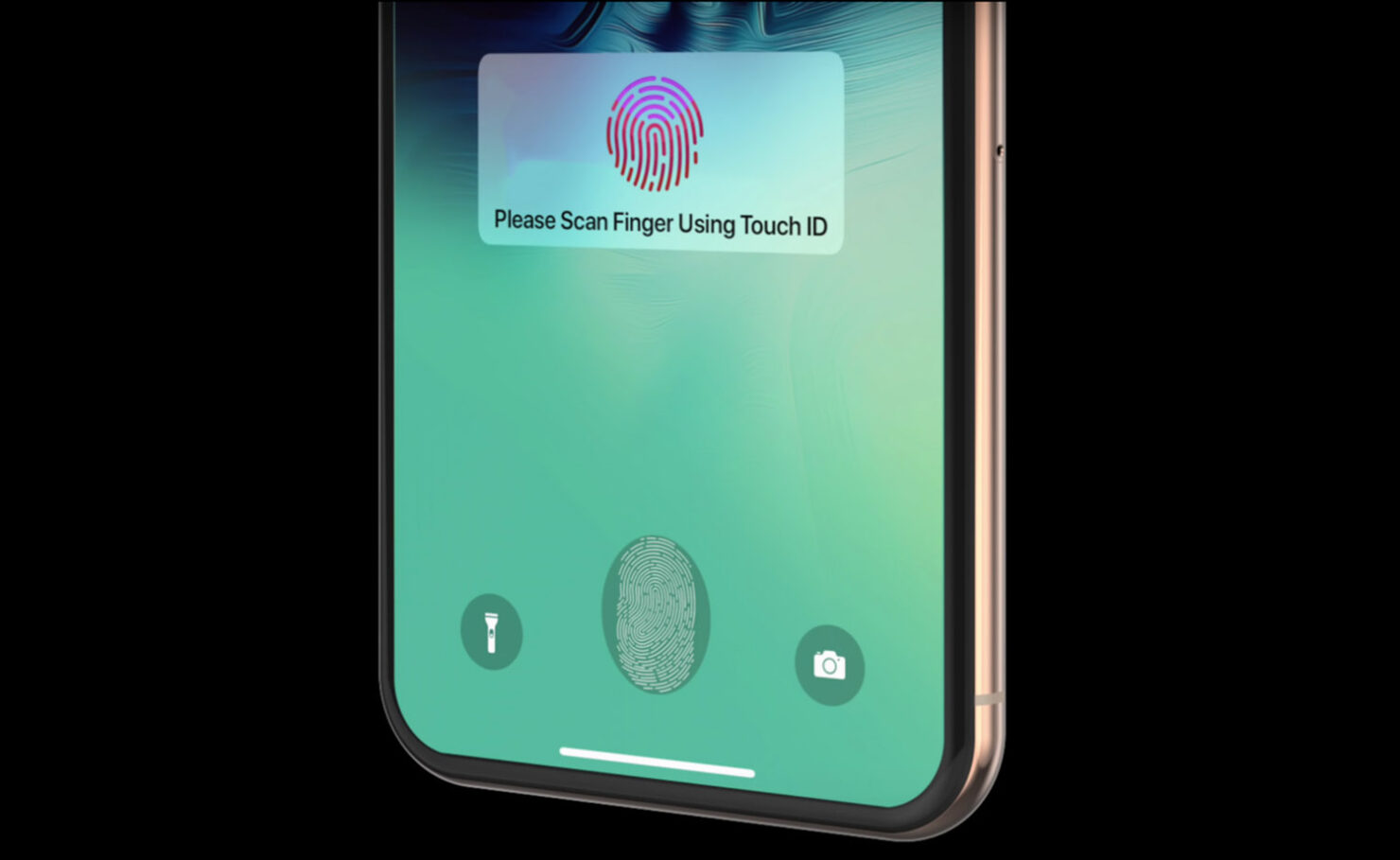 Under-screen fingerprint readers have been around in Android handsets for quite a while now, and that would obviously make iPhone users contemplate when a similar technology would arrive for future models. The iPhone 14 series was rumored to be the first to ship with in-screen Touch ID, but it appears that Apple is dropping the feature.

Apple Reportedly Working on Improving Face ID Instead, With the Possibility of Under-Screen Cameras Arriving for the iPhone 14 Lineup

No reason was provided by iDropNews as to why Apple’s engineers have dropped the development of under-screen Touch ID, but it looks like the company will continue to improve with what they do best; Face ID. We have reported that the upcoming iPhone 14 series may feature under-screen Face ID, but if the technology does not work according to Apple’s stringent requirements, it will likely not be included in the actual product.

Currently, word around the street is that under-screen Face ID is not finalized, likely due to the massive toll it takes on the front camera’s image quality. Apple is known for adopting certain technologies much later than its competitors, as it allows that technology to significantly improve with the passage of time. As next-generation components are used by more and more companies, Apple can negotiate better pricing for these parts, which would explain why the iPhone family has shipped with a notch for several generations now.

As far as under-screen Touch ID goes, Apple likely abandoned it due to its slow authentication speed when compared to regular Touch ID. It is also possible that the California-based giant is not working on it due to security issues or simply because Apple’s version of an in-screen fingerprint sensor would have been too expensive to procure. If Apple does not incorporate this technology, the least it can give customers is a side-mounted Touch ID button that also doubles as a power button, just like the iPad mini 6.

Do you think under-screen Touch ID will still debut with the iPhone 14 series? Tell us down in the comments.