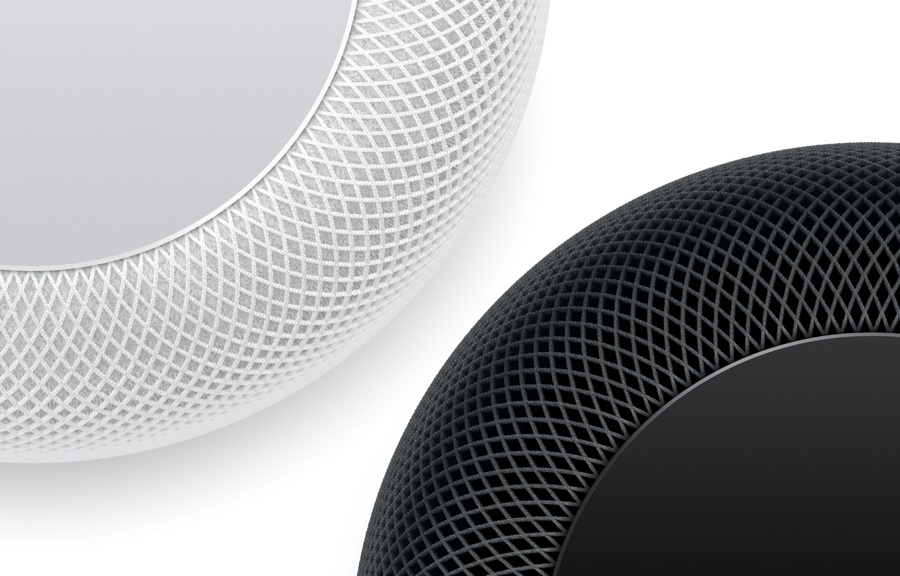 You can yank out the HomePod's power cable if you use a lot of force. But if you break it, Apple will charge you $29 for repairs.

As time is passing by, we are learning more and more about the HomePod. For example, it appeared as though the speaker had a built-in power cable. But if you tug on it hard enough, it comes off with a loud click. You can even plug it back if you want. Apple on the other hand does not agree with the practice and recommends that you should not tinker around with the cable, according to "Apple's internal HomePod Service Readiness Guide" which was obtained by MacRumors:

The HomePod includes a built-in power cable that should not be removed.

In the rare instance that the cable is detached or damaged, do not attempt to remove or plug it back into HomePod. If the cable is removed or impaired, damage could have occurred to the cable or the internal components of HomePod.

The logic is clear: you yank the cable out and break it, Apple will charge you $29 for repairs. Therefore it's best to not tinker out with the speaker in this regard, until or unless you are few of the folks who love to experiment with such things.

If you're asking me, I would suggest investing in AppleCare+ for HomePod. This is important if you are extremely worried about accidental damage as it extends the hardware coverage by two years. Not only that, you get a complete peace of mind that Apple will have your back in case something else goes wrong down the line.

We will be back with more HomePod news as it unfolds with time, so stay tuned.