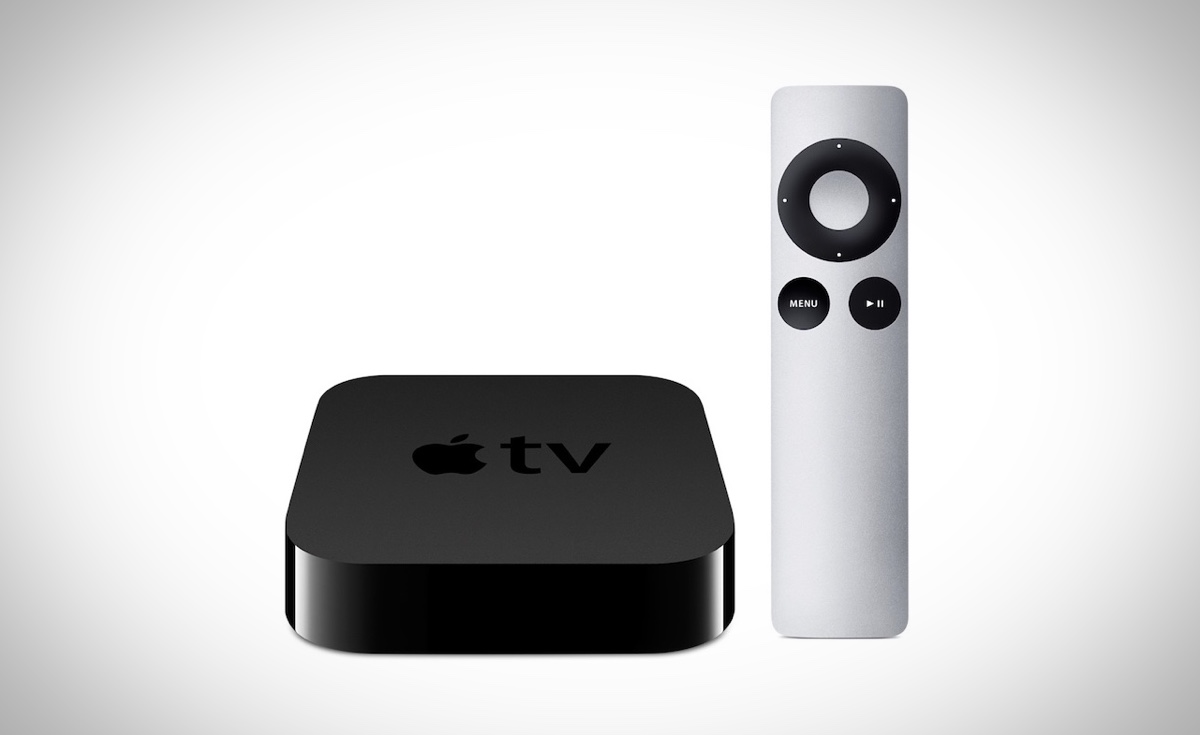 After a long run in the market, Apple has made the bold move and discontinued its Apple TV 3 set-top box.

Having released in 2012 and receiving a specification bump an year later, the Apple TV 3 is a legendary set-top box without a doubt. Although it does not have an App Store like its fourth-generation counterpart, it still has a lot of features in its own right making it ideal for homes who want nothing more than consuming YouTube videos, watching Netflix etc. Fast forward to 2016 and Apple has seen it fit to ditch its $69 hockey puck looking TV companion device for good. In other words - the device has reached the end of its life line and needs to be replaced with something better.

According to 9to5Mac, an email was sent to Apple 'employees and education partners' confirming Apple TV 3's discontinuation, and things are being replaced by the latest Apple TV 4, obviously.

If you're looking to buy a brand new Apple TV 3, then you might actually find some units in stock at your local store, but they'll be quickly phased out in the days to come. Furthermore, you can buy a refurbished Apple TV 3 directly from Apple as well and it will set you back just $59, which happens to be $10 less than the original pricing. Not a bad deal if you're asking us.

In all honesty, if you're looking for a major living room upgrade then go straight for the Apple TV 4. It's packed with a lot of cool features, taking your media consumption experience to the next level. Also, the new set top box features a full-blown App Store, which means you can, apart from watching movies, play games on your TV as well.

But the price might put you off for a bit.

Starting at $149 for the 32GB model and going up to $199 for 64GB, Apple TV 4 is not exactly what you'd call 'cheap.' But is it worth the investment? Obviously yes, given you want to upgrade your TV experience without buying a brand new TV set.

If you're not looking for apps or games, and want to restrict yourself to YouTube, Netflix or Hulu, then there's no point in getting Apple TV 4 though. A refurbished Apple TV 3 will get the job done, and you'll end up saving quite a bit of money in the process as well.