Only yesterday, Apple was rumored to be in talks to start its own carrier service, which would actually take a total time span of five years to be completed. Now, the company has denied these rumors, stating that it has no plans on starting this service at any point. However, as far as things with an E-SIM go, the company has not denied anything. 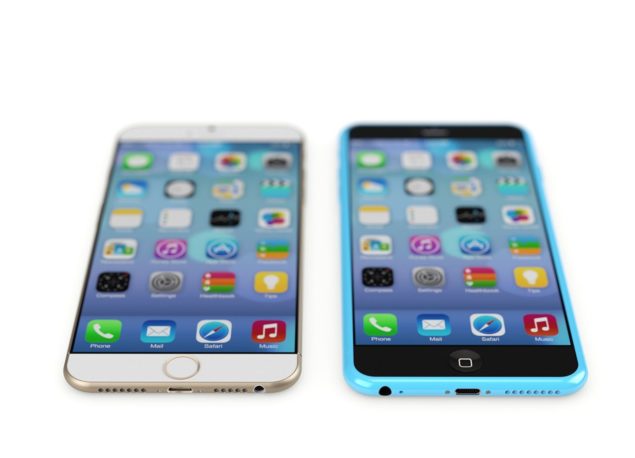 According to Reuters, an Apple spokesperson had this say about Apple’s plans to launch its own carrier service:

“We have not discussed nor do we have any plans to launch an MVNO.”

While Apple has denied these rumors, we cannot help wonder that the actually truth is being hidden from the public. After all, keeping the truth from your consumers is one thing, and keeping the truth from mobile carriers, which happen to be a part of a multi-billion dollar business is entirely something else. When Apple and Samsung both stated that it had plans to incorporate an E-SIM in its upcoming mobile devices, you can expect that severe backlash would be coming from these wireless carrier companies.

Now imagine what would happen if Apple decided to start its own carrier service? The Cupertino tech giant has a propensity of reducing its dependency on others, which is why it has plans to introduce an E-SIM in future mobile devices. This is also the very same reason why the company began its own mapping service (which started out as an egregious failure).

It is true that Apple rarely responds to rumors, but when it is a question of putting a partnership in jeopardy, it is completely warranted, especially when we are one month away from witnessing the announcement of iPhone 6s and iPhone 6s Plus, it is these wireless carriers that are going to be raking in chunks of revenue for the company.

For now, Apple has denied working on its own carrier service, but can that change in the future? Looks like only time will tell.