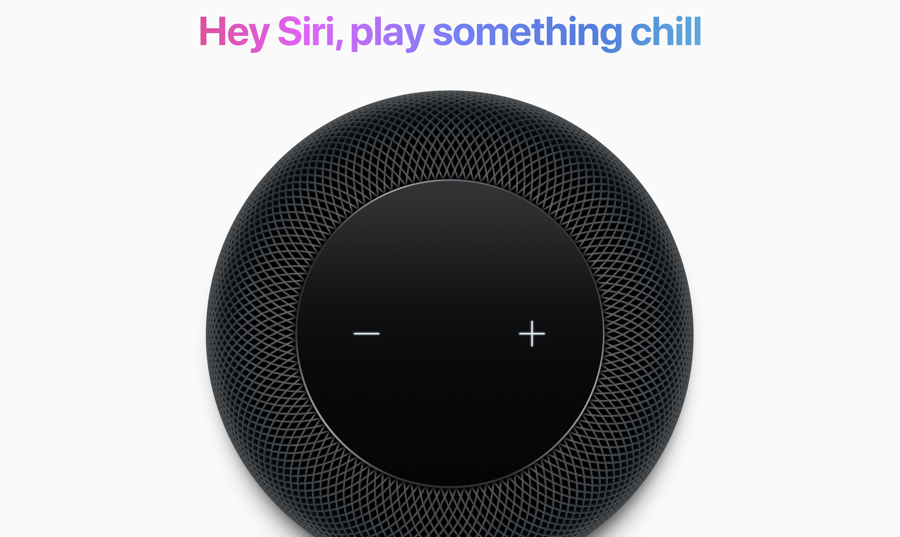 Apple's HomePod smart speaker is on the verge of being launched on February 9. However, even though the company has shared a lot of details on the smart speaker but there are a handful of details still waiting to be discovered by the users. In addition to this, the company is also heavily promoting the speaker as well. Recently, Phil Schiller also shared quite a handful of details on the HomePod in a new interview, so be sure to check that out as well. Now, Apple has also updated the tech specs of the HomePod specs which details all the Audio Sources of the device. So let's dive in to see some more details on the matter.

If you're an interested user, you should have come across questions swirling around the HomePod handling music streaming from iCloud Music Library. More importantly, if you have not signed up for Apple Music subscription the question might be of great concern to you as well. Now, there's some news regarding the question.

It was recently confirmed that if you have an iTunes Match subscription active, you can use Siri to play your music library even if you do not have an active Apple Music subscription. Now, as we have mentioned earlier, Apple has updated the Tech Specs section of the dedicated HomePod page. This is great news if you're a potential customer, to know the audio sources of the smart speaker before it goes on sale on Friday, February 9.

Here are the supported audio sources for the HomePod smart speaker:

Apple's HomePod smart speaker was made available for pre-orders not so long ago. However, the Siri-powered smart speaker has not adhered to any supply shortages, unlike the iPhone X last year. The smart speaker is still available for February 9 delivery and in-store pick-up on the same day. So if you're looking to get it, there's no need to rush this time.

Apple's HomePod packs some serious hardware and software support that ensures the deliverance of great sound quality. We can also say that Apple Music has now received a proper platform that it deserved. There will be more to the story, so be sure to stay tuned in for more.

This is all for now, folks. What are your thoughts on the matter? Are you willing to get the HomePod smart speaker based on the listed audio sources? Share your views with us in the comments.