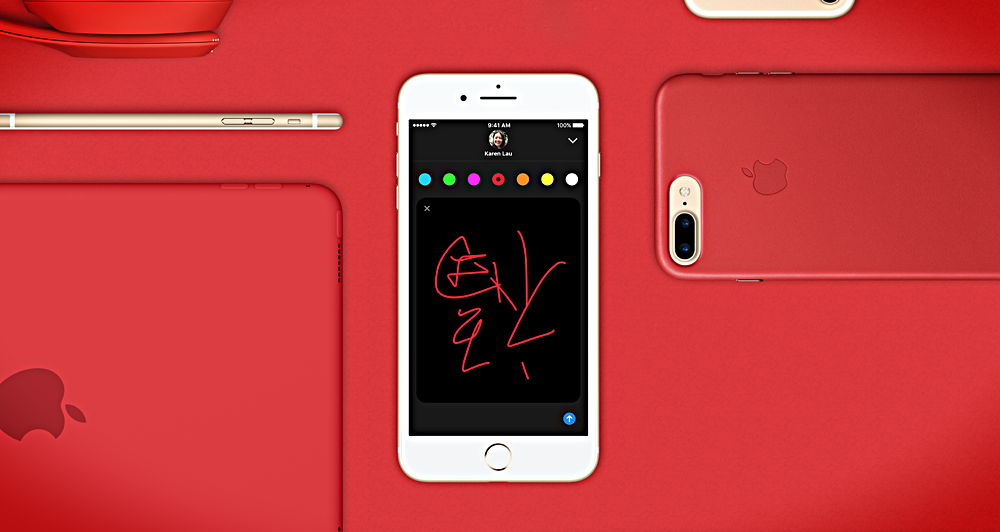 Whenever the Chinese New Year kicks off, Apple always dives into the occasion, offering purchasers to bag themselves a handful of goodies. This year however, Apple has kicked things off by offering potential buyers a free pair of Beats Solo3 headphones with the purchase of select iPhone or Mac models.

For one day only, get the latest Beats Solo3 Wireless On-Ear Headphones – Red when you buy select Mac or iPhone models, including iPhone 7. Begins at 8:00 a.m. While supplies last.

In case you are wondering: the free Solo3 will only be given away in the red color option. These pair of headphone are wireless, featuring Apple's W1 chip for a seamless pairing process. But that's not all, you have the option to go wired as well, thanks to the included cable. Somewhat odd, given Apple courageously removed the headphone jack with the iPhone 7 and iPhone 7 Plus. A Lightning connector could have gone a long way here.

As mentioned above, the headphones are available with eligible Mac or iPad purchases. The Macs falling under the eligibility umbrella are: MacBook, MacBook Pro, MacBook Air, iMac and Mac Pro. The 2016 MacBook Pro with Touch Bar is not included in this promotion. Whereas iPhone 7, iPhone 7 Plus, iPhone 6s and iPhone 6s Plus are eligible for this promotion.

The promotion is available in a select few regions such as China, Hong Kong, Singapore, and Taiwan. You might want to hurry up before stocks run dry though.

The Beats Solo3 headphones were announced alongside the iPhone 7 and iPhone 7 Plus, featuring Apple's latest W1 chip, the same one found in AirPods. This ensures a smoother pairing process with iOS devices compared to the traditional way of pressing and holding a button then waiting for a flashing light, and so on. But it remains to be seen whether such a move from the Cupertino giant will force other manufactures to embrace a similar technology. After all, Bluetooth is a huge mess when you have multiple devices.