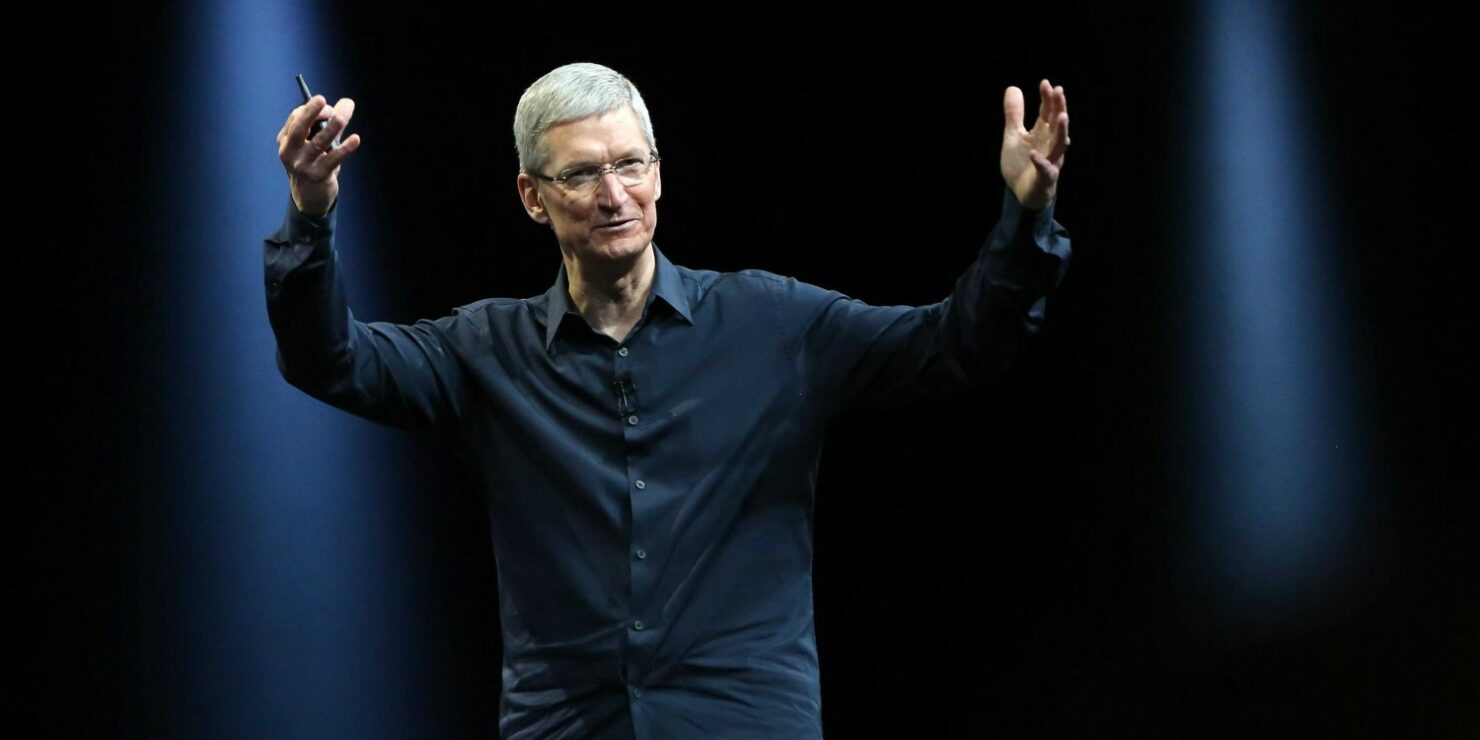 Tim Cook, CEO of Apple, has just been awarded an honorary degree from the University of Glasgow in the United Kingdom.

It has been reported for quite a few days that Apple CEO Tim Cook was set to receive an honorary degree from the University of Glasgow. Well, the time has finally come and the man himself walks to the stage to receive his honorary degree in the United Kingdom.

The official University of Glasgow Twitter account tweeted out the news as well along with a video showing Tim Cook receiving the degree on stage. But that's not all, the social media account even went on to question whether or not they are going to switch to Apple. Well, it's your call entirely, social media guy.

After the ceremony, Tim Cook went on to take a few questions from the students as well. One student even asked the man if he can have a job at Apple, to which Tim Cook pointed the guy towards the company's jobs website. Furthermore, regarding Trump's immigration order, he said "if we stand and say nothing, we become a part of it." Clearly, Apple's CEO is no way standing behind the immigration order, and also plans to take legal action against it. Also, at one point, Tim Cook went on to state that Apple would not be possible without immigration at all.

Tim Cook described University of Glasgow as one of the "finest universities in the world." While at the same time, gave the student some serious advice regarding life and said that you should not work with money in mind as "it will wear out fast, or never be enough." He also stated that one should clearly differentiate between loving his work and doing work. At least that's the advice Tim Cook would give to his younger self.

Despite pundits claiming otherwise, it's remarkable how far Tim Cook has brought Apple even after the death of Steve Jobs. Though the company have had a few rough patches in between, but eventually, it did work out just fine. If Apple's last quarter is anything to go by, then it's safe to say that things are going great for the company.

Let's see if the iPhone 8 ends up changing the fortune of the company even further.