Apple-Centric Developer Says That Mac Pro Will Not Get Refreshed 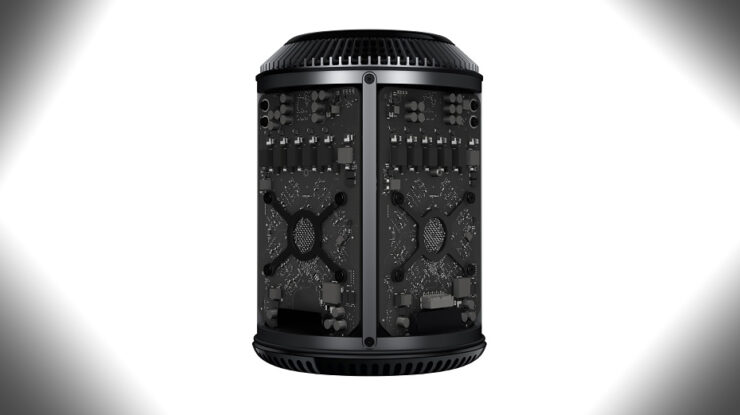 Apple last refreshed its compact Mac Pro in 2013 and outfitted it with chips supporting Intel’s Ivy Bridge-E platform. Fast forward to 2016, the aging CPU present in the machine has been outdone with affordable processors that are not even categorized under the server CPU category, showing that improved engineering has enabled consumer processors to overtake the performance and efficiency metric of the Mac Pro. Now this begs the question ‘Will Apple be refreshing the Mac Pro’? It looks like the future of the ‘trash can’ themed workstation might be bleak, according to one developer.

Marco Arment shares the following tweet after Tim Cook addressed his employees in a letter stating that the company is fully committed towards the desktop lineup.

According to Arment, Cook means that Apple is actually committed to bringing about an iMac refresh, further stating that this is the only desktop that the executive is familiar with. While Apple has not clarified the matter, it has been three years since the Mac Pro was refreshed, and perhaps the company is well aware that there are cheaper solutions readily available with sufficient horsepower to tackle even the most demanding of tasks.

Reading between the lines: the Mac Pro is very likely dead. To Tim Cook, the iMac is the desktop, period. https://t.co/yaVj0aPvrn pic.twitter.com/gWNDlY2tgL

Even the latest report from Ming-Chi Kuo states that Apple was going to introduce a refresh of its iMac during the first half of 2017, but made no mention of the Mac Pro, thus further sealing the fate of the obsolete product. That is no way means that the Mac Pro is a terrible machine. The ‘trash can’ design brings aesthetics and utilizes less space compared to modern-day computer chassis while tackling the same workload. Unfortunately, due to the machine not being refreshed for a period of three years, improved architecture from Intel’s 6th generation lineup of processors has left the Ivy Bridge-E series in the dirt.

A blog post published by Arment pleads that Apple does not proceed forward to kill the Mac Pro, and having owned one, he obviously realizes the level of reliability it presents for a wide range of professionals.

“Keep the Mac Pro alive, Apple, so none of us have to make that choice.” 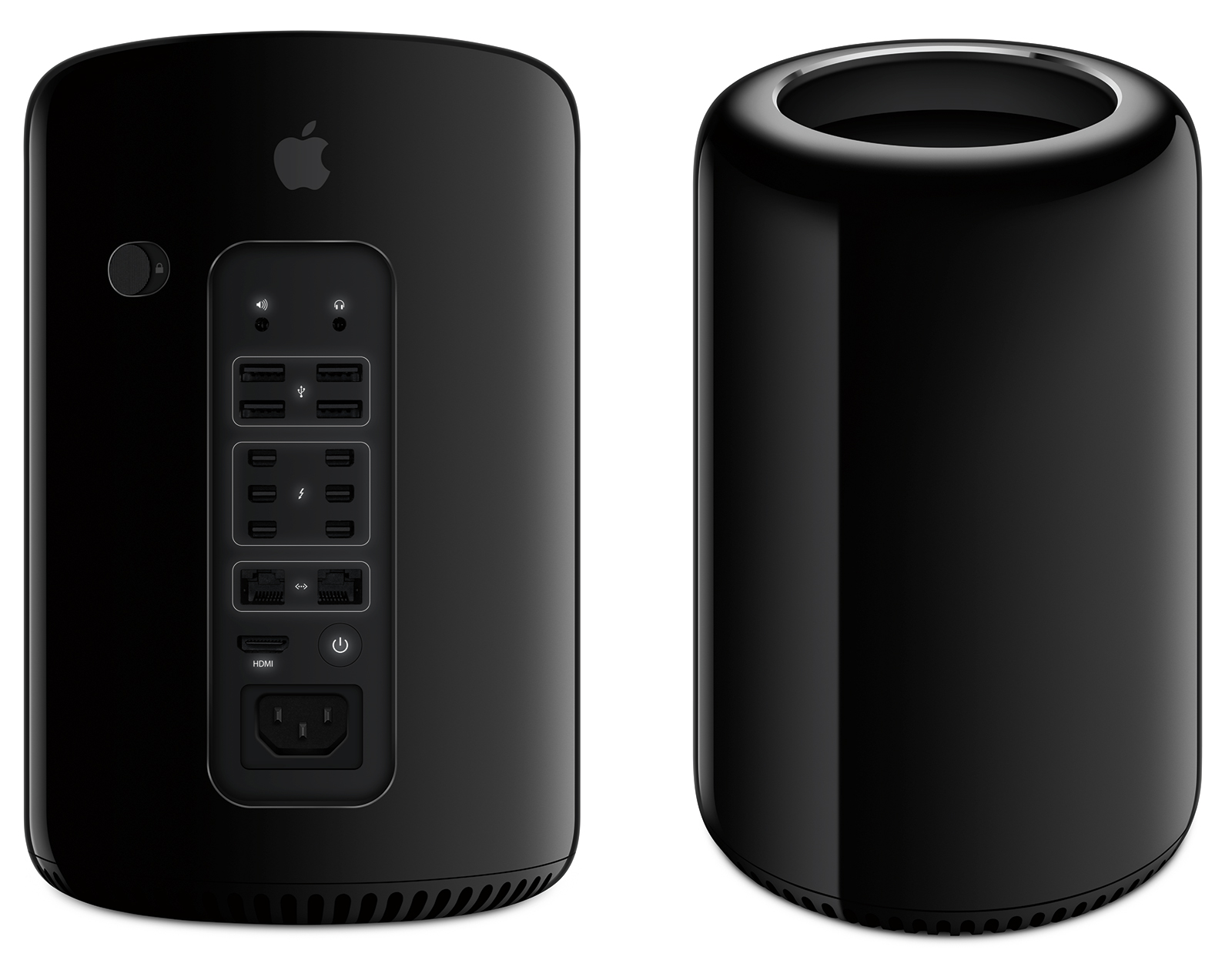 He also goes on to praise Apple’s macOS platform, saying it is the best operating system in the world and says that if consumers cannot do what they want to do on Mac hardware, then their only choice is to leave the platform forever and look for a suitable alternative.

What are your impressions of the Mac Pro? Do you believe that Apple will surprise us in 2017 with a refresh? Tell us your thoughts right away.