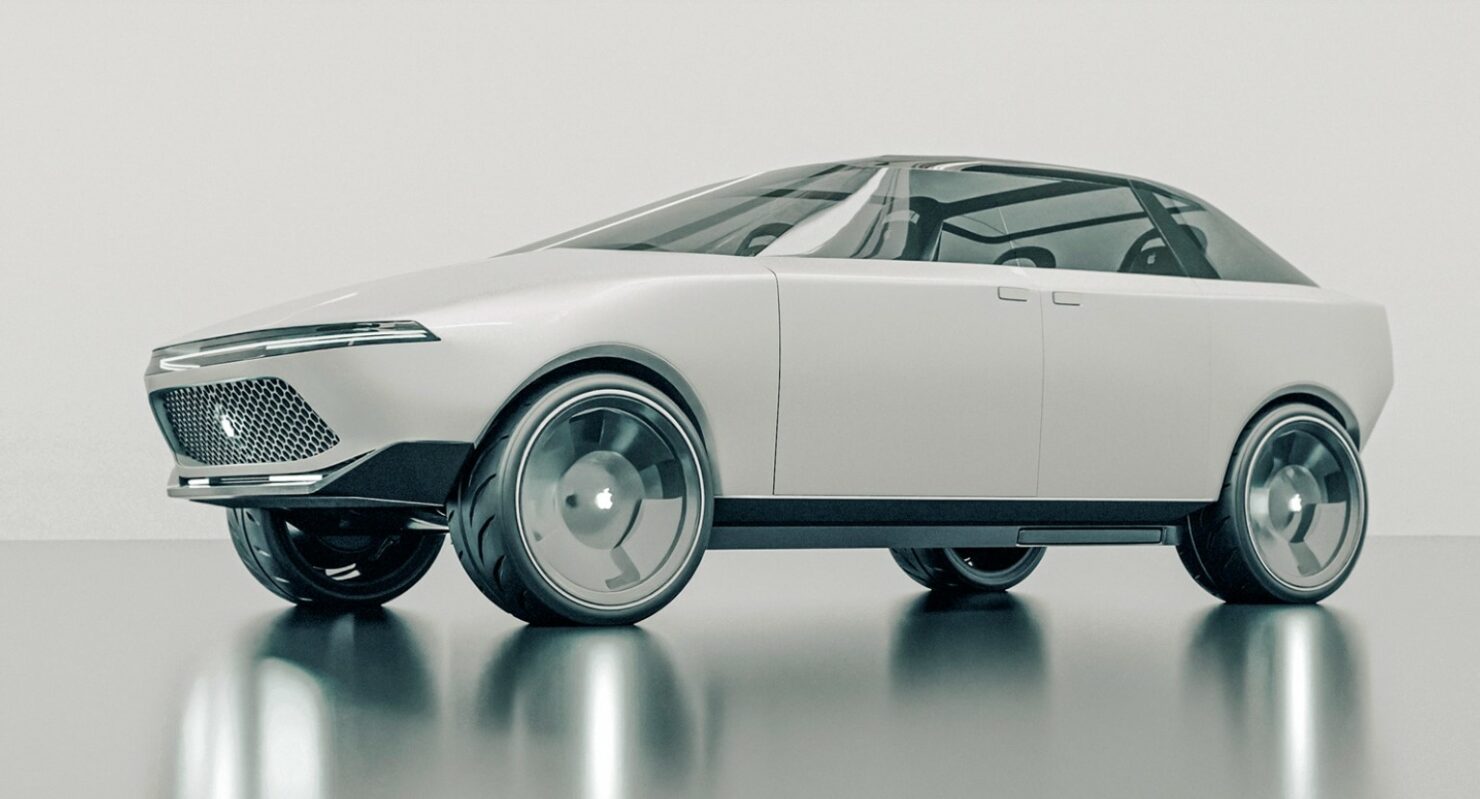 Now and then, Apple files a new patent that appears to show us where the company might be headed. However, we should also note that the company files a lot of patents. Sometimes the company draws the lines of innovation, other times it is just securing the technology. The Apple Car has been running wild in the rumor mill for a long time and no concrete details are available on its launch. Now, a company has designed an Apple Car concept which is based on information in the company's patents. Scroll down to read more details on the subject.

The Apple Car is a mystery at this point and the company is far from officially accepting that it is indeed working on an electric vehicle. With that said, a UK-based car leasing company called Vanarama has designed renders of the Apple Car using patents filed by Apple. Check out the Apple Car concept images embedded below for more details on the scenario. 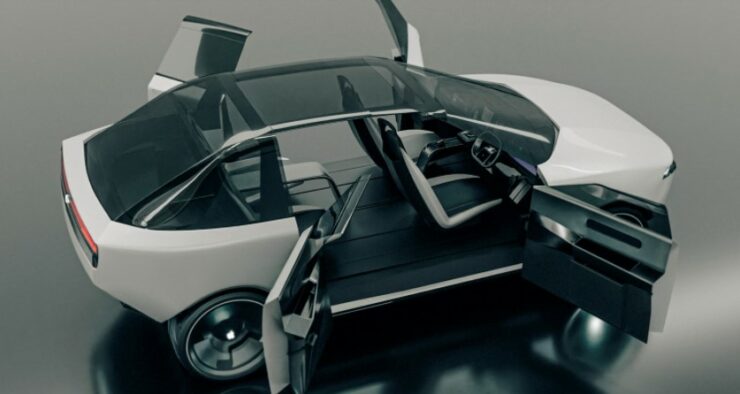 On the outside, we can see that the mesh-like grille resembles the Mac Pro's circular vents. In addition, the glowing Apple logo reminds us of the MacBook Pro models. Other than the aspects that are similar to Apple products, the concept also showcases how the electric vehicle resembles Tesla's Cybertruck. 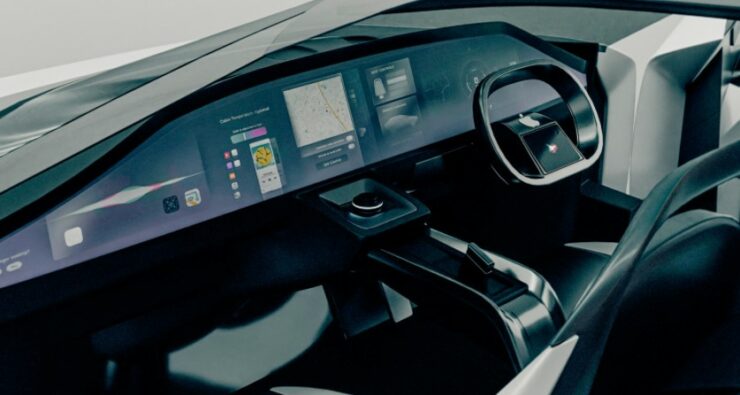 On the inside is where things get exciting. The customizable dashboard with a seamless display that spans across the center console. With such a huge screen, you will have the option available to customize controls and the position of those controls according to your needs. Apple also patented an upgraded Siri which could potentially be part of the Apple Car as an AI assistant. Siri would handle the road as well as cabin conditions.

While the Apple Car concept is designed pretty well, we have to note that these are mere speculations at this point. Moreover, we are also not sure when Apple might see fit to announce the Apple Car. Apple could scrap the project if it sees fit.