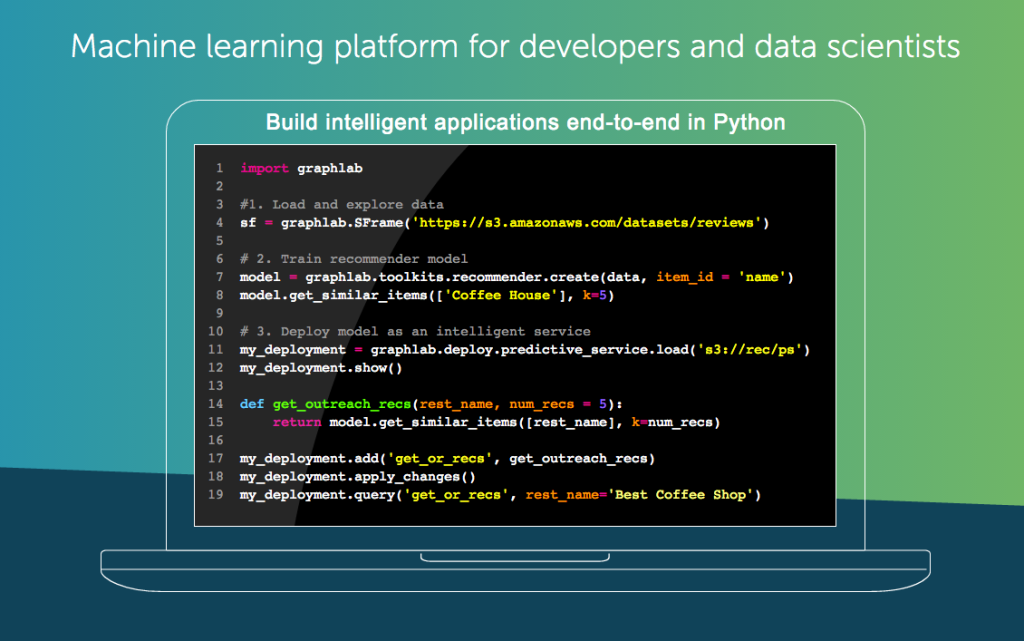 Microsoft's just had some major wins with Azure, with Redmond finally receiving DOD's blessing for data collection. The best thing about the upcoming iPhone 7 might be that it's getting a RAM upgrade. Apple, is now making inroads in Artificial Intelligence with reports of having acquired Seattle based startup Turi.

The highlight of 2016 for Apple has been the iPhone, with growth finally slowing down. Software is the only available avenue which should make up for this in the short run. As Moore's law dies, it's time to finally start making use of all these silicon upgrades. With Turi, Apple should have a solid base for a variety of artificial intelligence platforms.

While Apple has no comments on the matter, rumors now indicate that Turi came with a price tag of $200 million. It definitely should be worth it, as the startup comes with a diverse portfolio of services. These range from developing apps using machine learning to modelling patterns. They combine for Advanced Machine learning, which is further deployed in several scenarios ranging from production to server data management.

It's a different manner of approaching data analysis and this looks to have caught Apple's eye. With Turi under its belt, Cueprtino should be able to improve on a lot of fronts. Managing customer feedback, market segments and production will improve quite a bit. We should also see major wins for Siri and iCloud, if Apple's serious about competing with Microsoft. Redmond has pushed Mac OS in the background, but it's Apple whose got the advantage in portability.

Artificial Intelligence for Siri will bring a lot of new services in the frame. These will help foster the iOS ecosystem as well. Turi's acquisition isn't the first of its kind. Cupertino's gotta move fast if it wants to keep earnings up and its shareholders happy. Artificial Intelligence and Machine Learning should provide a lot of opportunities for these. It's been a busy year for Apple as far acquisition goes, with at least four companies being acquired prior to today's news. When will we get to see actual output from these? Only time can tell. Till then, stay tuned and keep your eyes open for the iPhone 7. We'll keep you updated in the meanwhile.