With the launch of the iPhone 6 and the iPhone 6 Plus, Apple ventured into unknown smartphone territory for the first time. Aside from making the devices as thin as possible, as company tradition, Cupertino also introduced a larger screen size 'phablet', the iPhone 6 Plus. But that soon turned into a mini-fiasco for, with several devices bending after left inside users' pockets for prolonged periods of time. Looks like Apple's ready to learn some lessons from last year's #bendgate, as the company's already working on modified materials for the device. 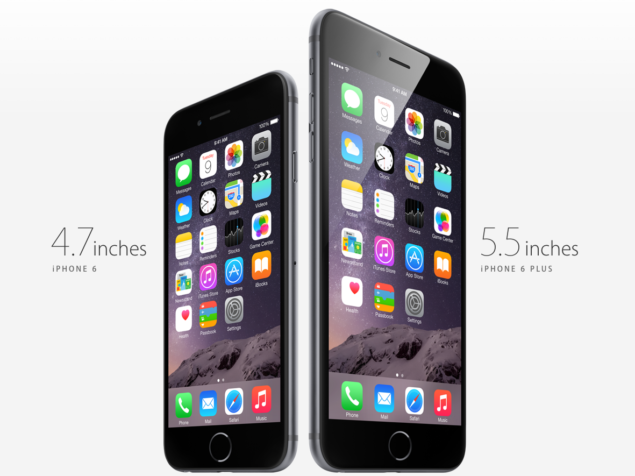 Apple's Considering To Use Improved Aluminum Alloy For This Year's iPhone

Looks like Apple's learnt some things from the Apple Watch as well. The company's first wearable is built out of the Aluminum 7000 Alloy, that's apparently stronger than the current iPhone's aluminum shell. If this proves out to be true, then seems like material really was to blame for the iPhone 6 Plus' bending problem last year. It'll also be a continuance of Cupertino's tradition to further prefect an iPhone generation before moving to the next one.

Today's rumor comes following earlier news that the company's looking to introduce Force Touch in upcoming iPhone models as well. Given Apple's another tradition of testing features first in one product, and then proceeding to introduce them in others, we won't be surprised if Force Touch also makes it on board this year's iPhones as well. They're also expected to come featuring an all new 14nm processor upgrade, especially following Samsung's introduction of the Exynos 7420 i the Galaxy S6 Duo.

And according to several sources, Samsung's going to be a supplier of key parts for the iPhone as well. This includes the display, processor and other components on the device. Given that Samsung's own flagships for this year feature a majority of in-house components, looks like the Korean giant has big plans for this year. Stay tuned, we'll keep you updated and let us know what you think in the comments section.