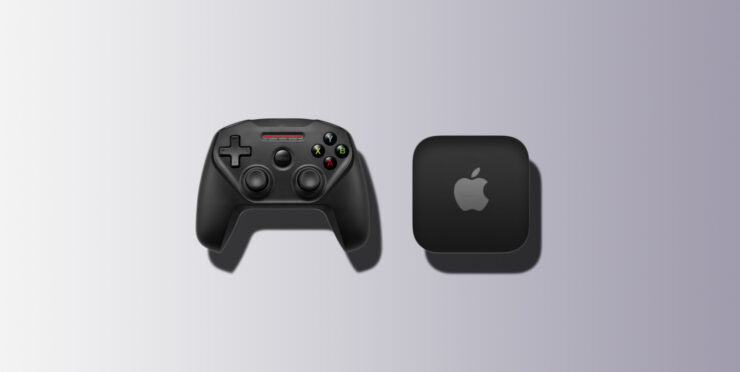 After Apple announced its transition from Intel to its A-series chips for future products during the WWDC 2020 keynote, it looks like there are other undisclosed projects the company is working on. Apple could have gained inspiration from its upcoming 2020 Apple TV powered by its A12X Bionic SoC because according to a tipster, the technology giant might be working on its own ARM-based console.

A tweet from MauriQHD states the company is said to be working on an ARM-based console, and the timing of this tweet is just right because it was published shortly after Apple revealed its plans to switch over to its own hardware. However, the very first crop of products to switch over to custom ARM chips will be a 13-inch MacBook Pro, followed by the MacBook Air and other Macs.

Perhaps afterward, Apple will see if it should resume work on its ARM-based console. Looking at how powerful and compact Apple TV 6 with an A12X Bionic will be thanks to a dedicated cooling solution, it’s more than possible Apple employs the same design when testing out the console. The company is also said to be working on a specialized gaming controller for the Apple TV and it could be made not just to convince existing users get more comfortable with its Apple Arcade service but to form stepping stones for a gaming console.

working on an ARM console 👀

Since Apple is already using existing hardware for the Apple TV, it wouldn’t have to pool in an extensive amount of resources the same way it would when designing the ARM-based console. Depending on how popular the 2020 Apple TV and Apple Arcade become in a short time span, Apple will either drop its plan for the ARM-based console development completely or resume with ambitious intent.

To show that Apple is interested in the gaming market, the company is also rumored to be working on a ‘gaming-focused’ Mac. While it does sound exciting for a massive tech company to venture into other businesses, there are lots of unanswered questions remaining. One of them is what operating system will this ARM-based console run or whether there will be exclusive gaming titles developed for this platform that people will enjoy? There’s so much more information to be unearthed, so it’s important that you treat this rumor with a pinch of salt for now.

Would you like to see Apple develop its own ARM-based console to take on the offerings from Microsoft and Sony? Let us know down in the comments.