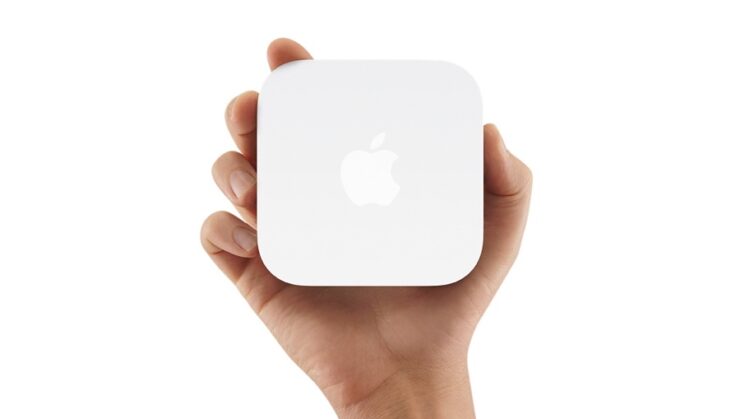 Here are the top WiFi router alternatives to the now-discontinued Apple AirPort lineup. All of these support long range and dual-band functionality at least.

With Apple officially discontinuing the AirPort lineup of WiFi routers, it's time potential buyers start looking at alternatives if they are looking into upgrading their home or office WiFi setup. Sure, there are a number of options available in the market, but there are a few things one must look into before diving head first. For example, mesh WiFi systems are getting more common and remote management of your network using a mobile or a tablet is an icing on the cake. So, in today's list we are going to lay down the top alternatives to the AirPort lineup of routers which you can buy right now that checks all the boxes of a modern day router. 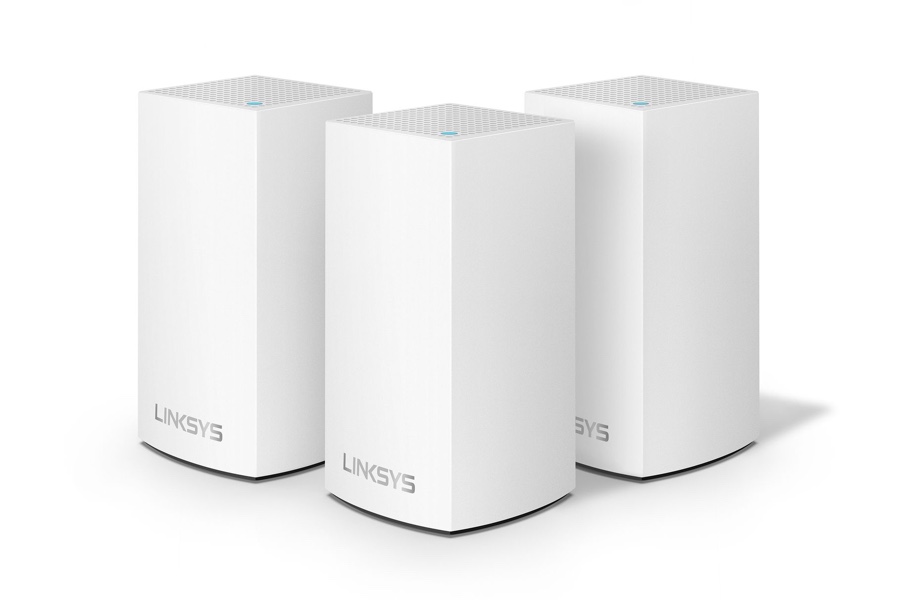 Announced at the beginning of this month, the new dual-band (AC2600) Linksys Velop does everything which its tri-band brother does but at a lower price point. Starting at $129 for a single unit and going up to $299 for a pack of three, the new Velop has everything to help you blanket your home in smooth and pristine WiFi signals. You can even manage your network remotely if you like and has features like self-diagnosis, allowing you to keep using your network without it ever running into any sort of trouble. 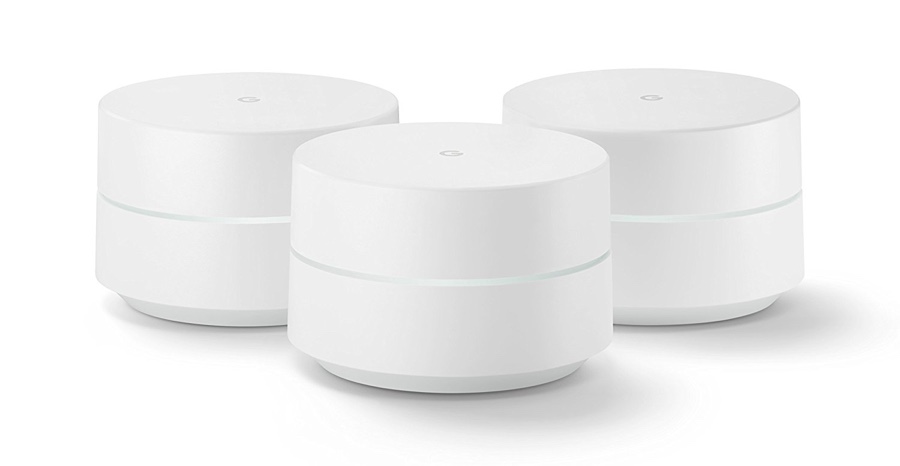 Google's very own foray into the world of wireless networking has one thing which will get you going: simplicity. It supports AC1200 speeds, features remote management, guest WiFi features along with WiFi pause if you want to make your kids leave their rooms and come straight to the living room. Just like the Velop, this one's available in either a pack of one, or three. But you won't find a 2-pack officially. Also, a single unit will set you back $129 while a three-pack will cost you just $258.99. 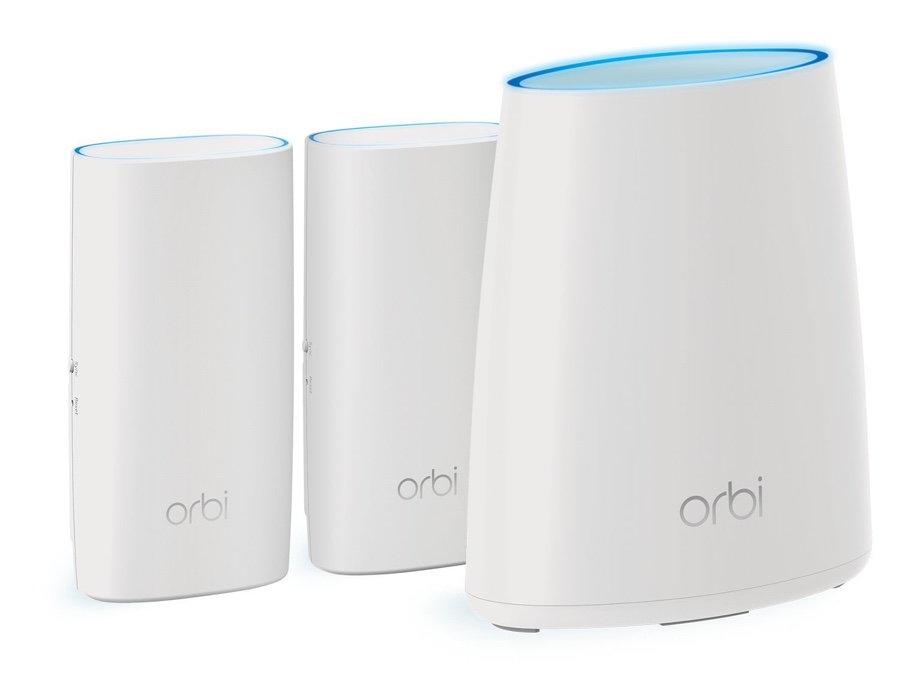 The Netgear Orbi offers 5,000 square feet of coverage if you go for the three-pack. That is a lot of coverage if you are asking us. Also, this system is tri-band which means that all your devices will get the best possible band for connectivity regardless of wherever you are in your home or office space. Just like the systems from Google and Linksys, you set this up using a mobile app which also allows you to monitor everything under one roof.

The Netgear Orbi 3-pack will cost you $292.87. Other options are available but the three-pack is a good value for money if you are looking for rapid expansion. 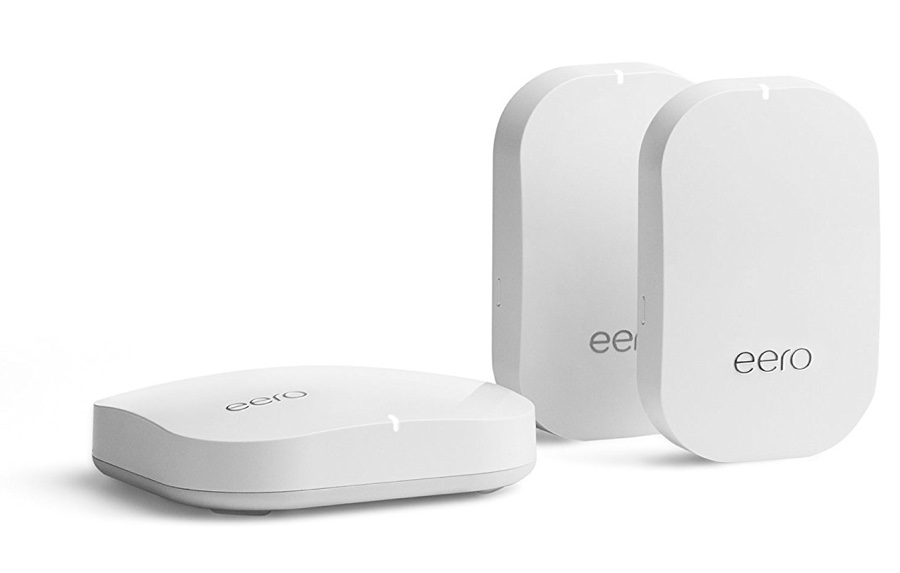 The most expensive in the bunch, Eero is the one who started the entire mesh WiFi bandwagon. It features everything you'd expect from a good WiFi system but at a very high price point. In fact, if you are looking for good coverage then you are going to spend at least $399-$499 on three units. Are you ready for it? 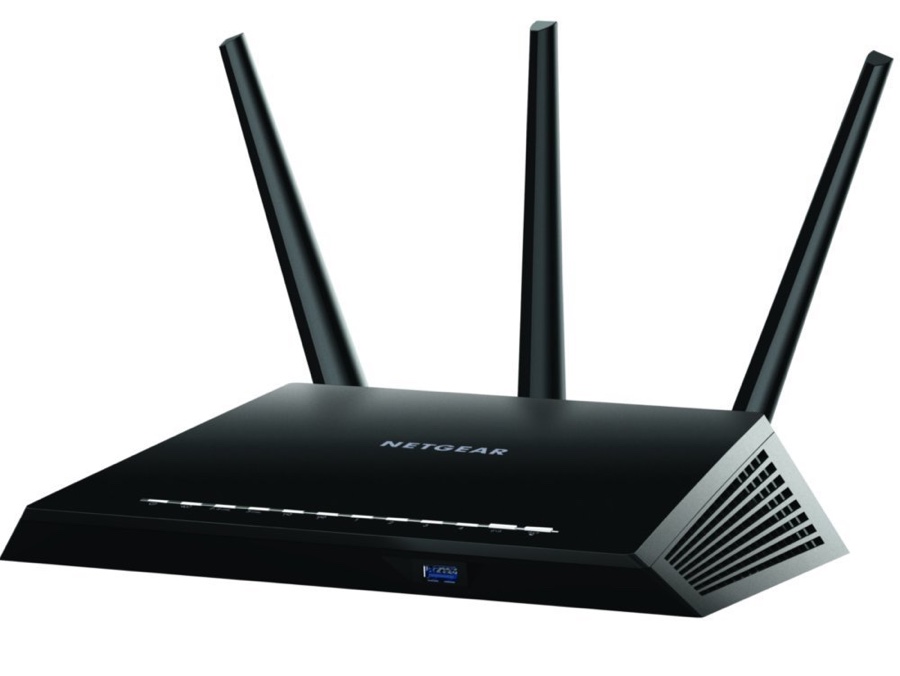 Though this does not support mesh WiFi, but it features antennas that can pierce wireless signals through a wall for excellent coverage. If you are looking for a no-nosense router to blanket your home in signals without worrying about extra nodes, then this is what you should get from Netgear. 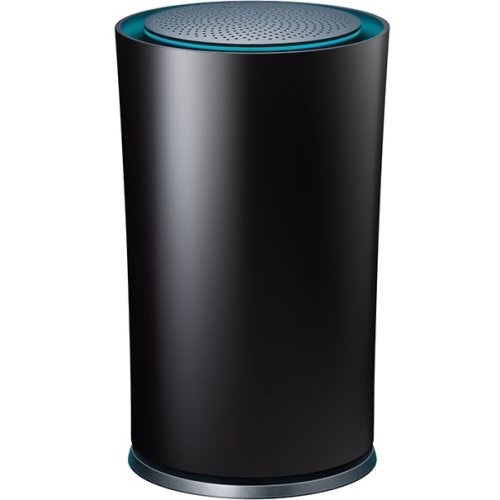 The Google OnHub is the first ever WiFi router from Google made in partnership with TP-Link. It features fast WiFi connectivity and even works with a Google Wifi point if you wish to implement it into a mesh environment. There's a lot more waiting to be discovered here.

Record Square Format Videos on iPhone with These Apps