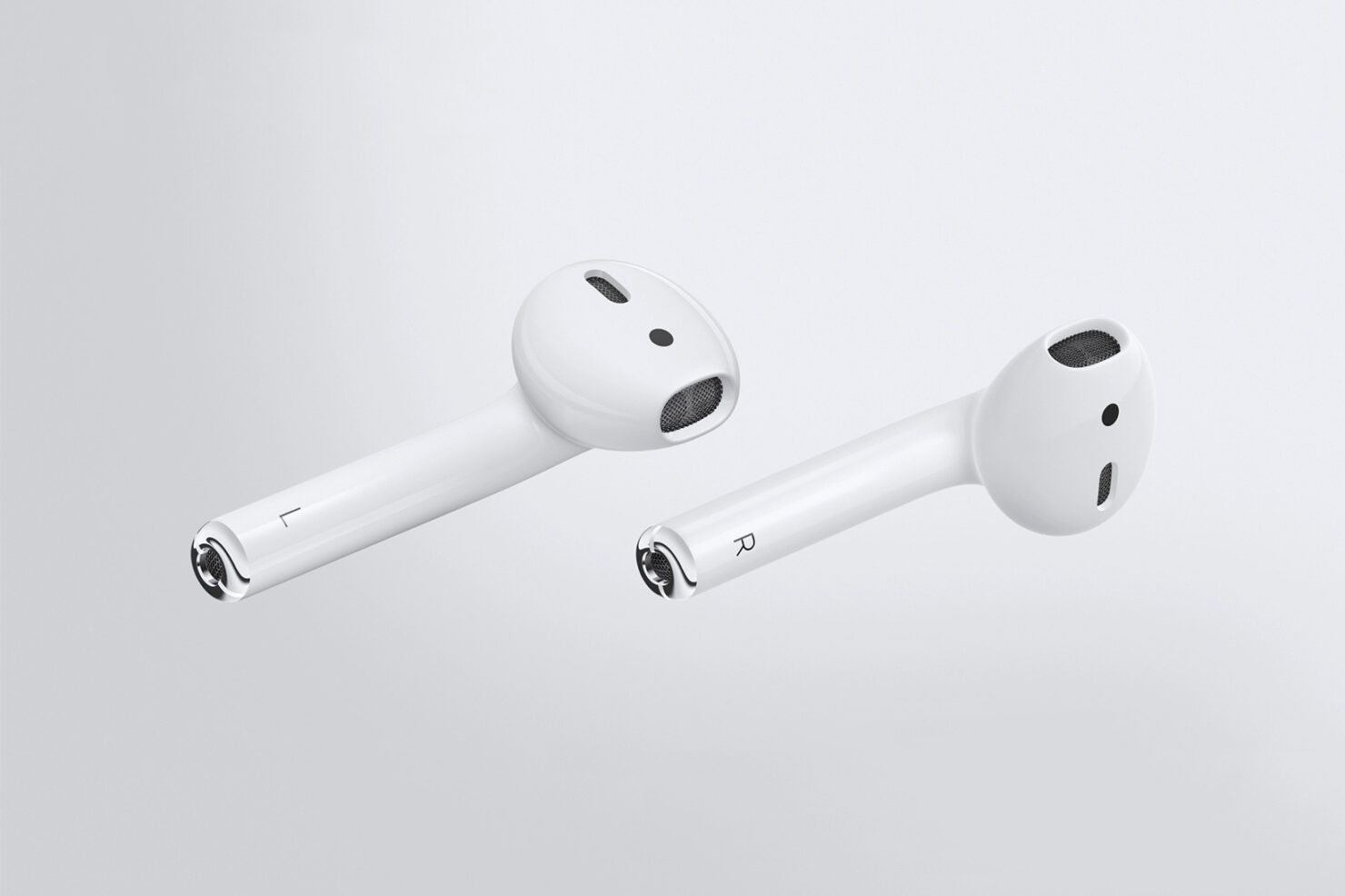 A brand new update for Apple’s AirPods have been announced, but we must inform you that the company has managed to treat it as a silent software update rather than a huge one that comes with a long list of patch notes.

The latest update labeled version 3.5.1 (via MacRumors) will automatically get updated for your AirPods, but in order for the download process to commence, you have to make sure that the wireless earbuds are connected to an iOS device and placed in their Charging Case. The next step would be to see if your gadgets have actually been updated to the latest version. You can do this by seeing the following path:

Settings on iPhone > General > About > AirPods

Though Apple has not released any patch notes with this software update, leaving us completely in the dark as to what sort of changes will it bring to your AirPods, the company’s newest product does come with its fair share of issues. Previously a new issue came to light just where the AirPods fail to maintain a steady Bluetooth connection with an iPhone 6s or iPhone 6s Plus. During a call, the AirPods tend to disconnect and reconnect on their own. 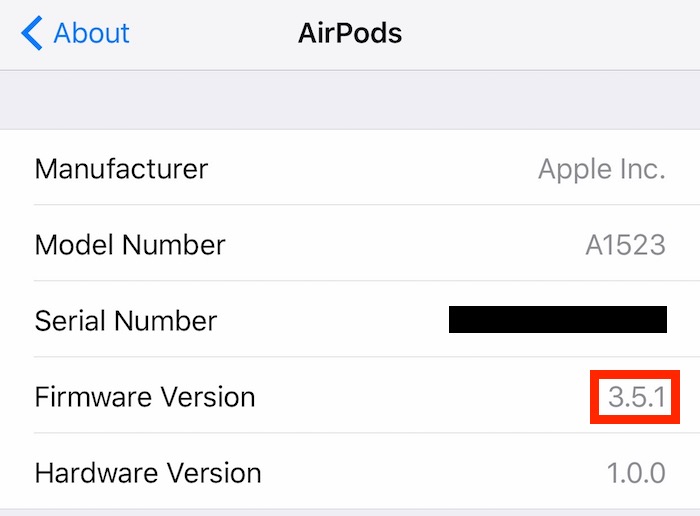 However, while playing music or anything else apart from a call, the earphones maintain a solid connection with the iPhone without any sort of issue at all. It has also been revealed that only one earpiece drops the Bluetooth connection while the other one stays intact, which is pretty strange.

Additionally, with the iOS 10.3 update, the ‘Find my AirPods’ feature has been added, meaning that you will never have to lose your expensive set of wirelessly controlled earbuds ever again, thus concluding to an extent that the software update announced might have been able to tackle a minor set of issues that were already plaguing users from before. What are your thoughts on the matter? Let us know right away.