Apple AirPods Are Allegedly Set for Release Next Week 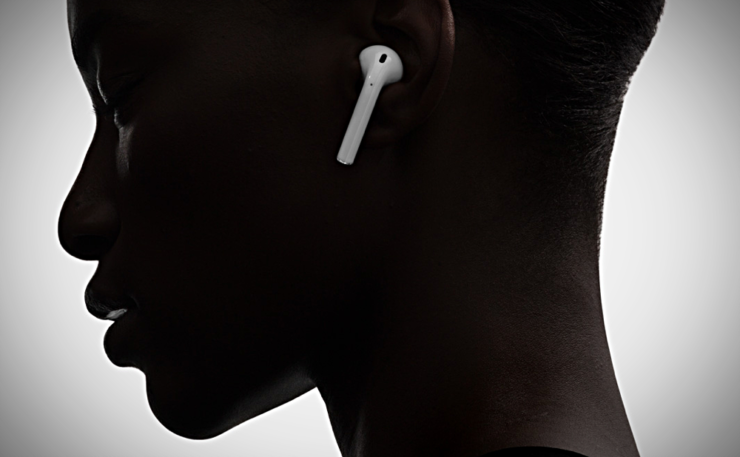 It seems as though Apple's wireless earphones, AirPods, are all set for release next week, according to a European reseller.

You Can Pick Up a Pair of AirPods Next Week, Just in Time for the Holiday Season

When Apple announced the AirPods alongside iPhone 7 and iPhone 7 Plus, the company made it clear that the new accessory will ship later in October. But as we were drawing close to the end of the previous month, Apple delayed the release with no vague release date in site. The company made potential buyers believe that the AirPods won't ship until next year. But according to a European Apple reseller Conrad, they will start receiving AirPods shipments on November 17th, with the accessory going on sale on either the 18 or 19th in the very same month.

If you head over to Conrad's website right now, you'll see they have AirPods listed for availability in 7 to 8 weeks' time. There is a possibility that a Conrad employee let out incorrect information as well. Therefore we would suggest buyers to take this news with a pinch of salt.

Whenever AirPods are ready for shipment or become available to purchase, Apple will be the first one to let out official news about it. For now, you might want to make do with your regular earphones.

AirPods are truly wireless earphones form Apple with the company's new W1 chip for seamless pairing across different devices. Although one might pass up the AirPods for EarPods without the wire, but the new earphones do pack a lot of technology under the hood.

In terms of battery life, the AirPods pack quite a lot of juice as well. Users can expect up to 5 hours of listening time on a single charge. But the great thing about the AirPods is that its carrying case doubles up as a portable battery as well, delivering an additional 24 hours of juice, making the AirPods ideal for traveling.

The AirPods charge up mighty quick as well. 15 minutes of being in its case will deliver you 3 hours of listening time, which is more than adequate if you're planning to kill some minutes on your commute back home or on your way to work.

If you were looking to buy yourself a pair of AirPods, then don't worry, we will back on more details regarding its availability and whatnot. In the meantime, you might wanna exercise a lot of patience.