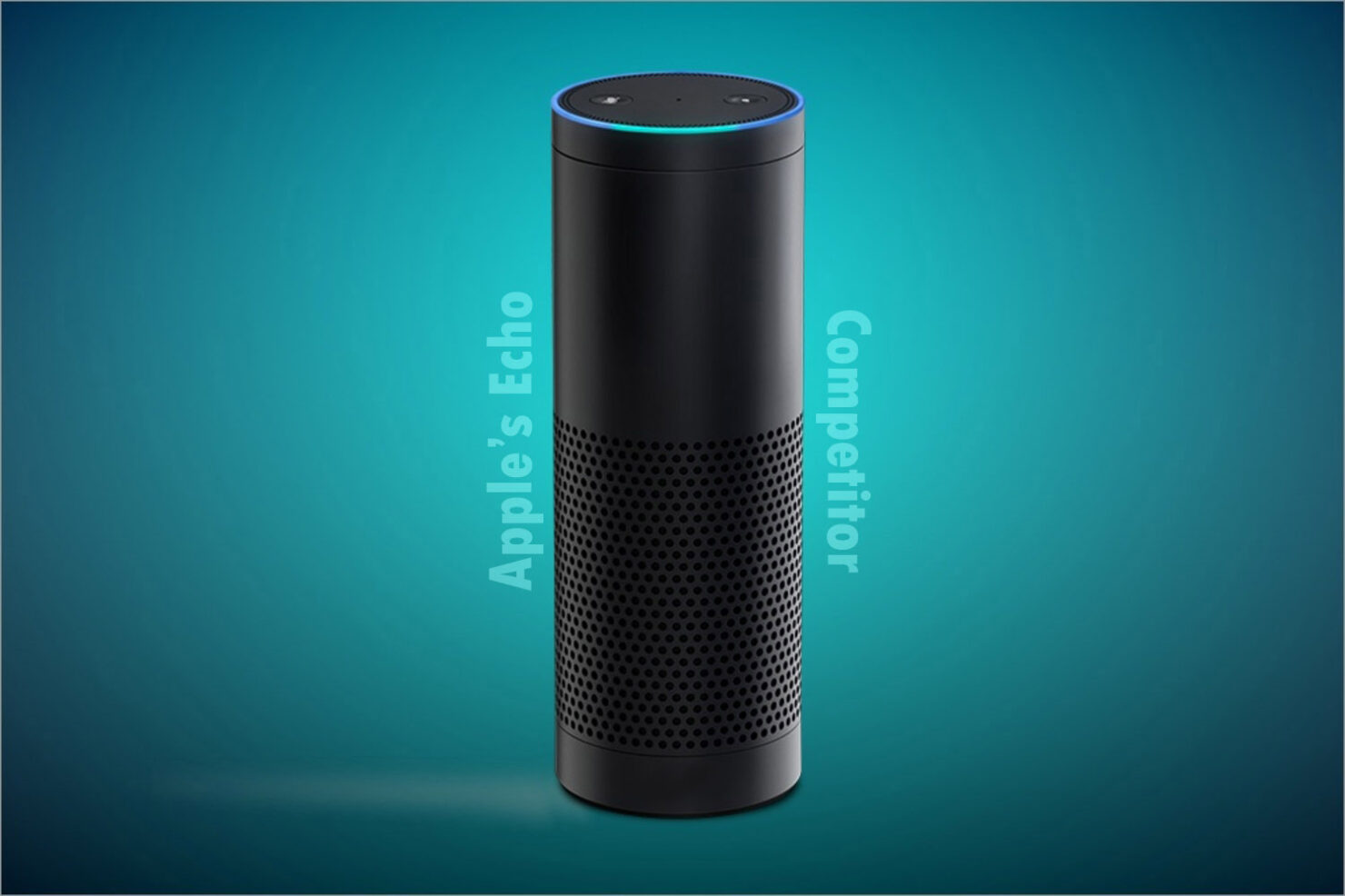 According to sources close to the matter, Apple is advancing with its home assistant project that’s going to take on both Google Home, and Amazon Echo as production phase of the prototype variant has kicked off. The only question is will Apple announce the home assistant during WWDC 2017? Let us find out.

Apple’s biggest weakness in competing with Google Home or Amazon Echo was that its speech assistant Siri was limited when it would come to addressing the users’ commands, and that was due to not being open for third-party developers. Though this would help to keep security intact, it would keep the assistant very constricted and limited to functionality, which is why Apple had finally opened up Siri to app developers.

By opening up Siri to third-party developers through an API, Apple is giving outside apps the ability to activate from Siri’s voice commands, and in the act, give Siri a new repertoire a functions that it never had before. One initially occurred problem was that Siri never played play nicely with other services, which is where Amazon Echo had the undisputed advantage because it is integrated with 1,000 different third-party services. Now, Apple was not at fault because part of the problem also lied with the element of security, as stated before. With Google picking up tons of user information in order to configure that specific user’s interest, Google Home hardly needs any breakthrough interface to operate freely. 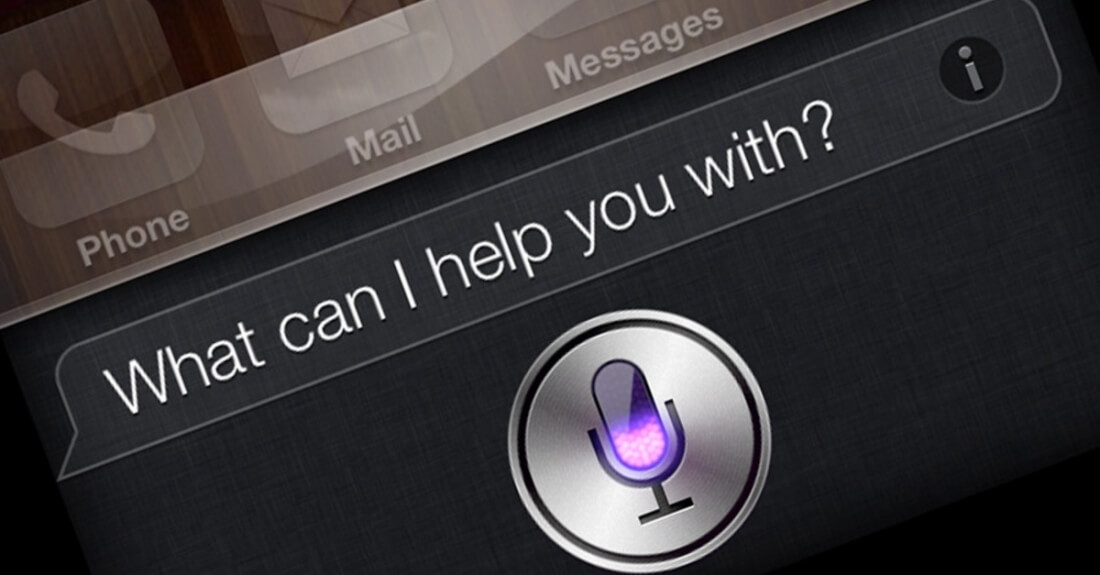 However, Apple’s Siri-powered Amazon Echo competitor has been reported to feature a slew of impressive features that we’ve not heard about in either Google Home, or Amazon Echo. While speech recognition is something that will remain constant between the three devices, Apple has been reported to incorporate unique facial recognition features. This means that the device could become self-aware, and might also allow user access based on the level of security they possessed to prevent unauthorized use.

This means that in addition to being a home assistant, the Echo competitor from Apple could also act like a security device. The only question is when is the device going to be available to purchase? Well, there’s a very high probably that you’re not going to be seeing it this year, but I am hyped in seeing the assistant getting announced during WWDC 2017. What do you think of Apple’s Siri-powered Echo competitor? Tell us your thoughts right away.