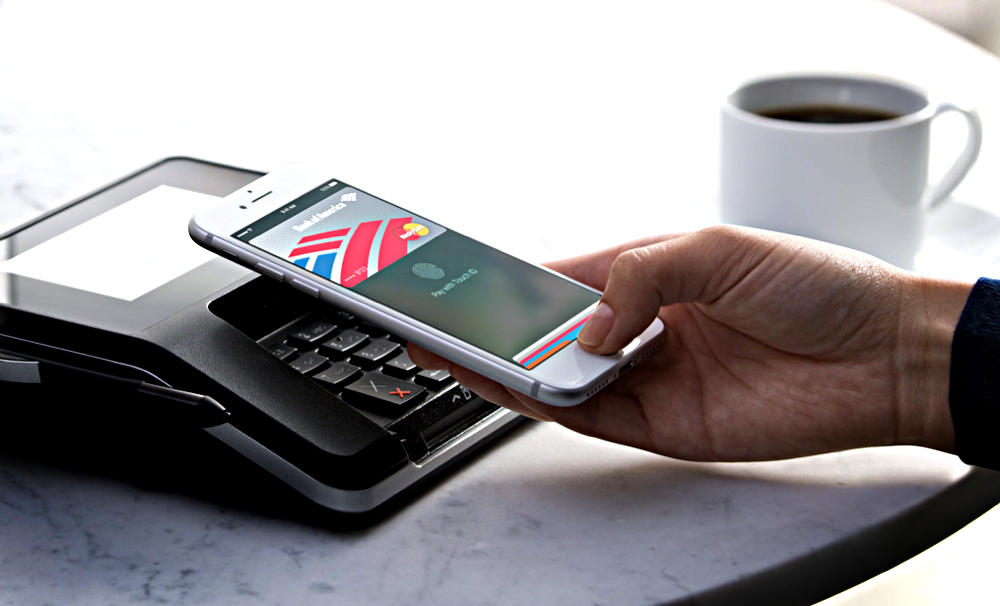 Apple Pay has officially launched in Australia, but the Cupertino giant is accusing three major banks for blocking and delaying the service's adoption in the country.

Ever since its announcement alongside the iPhone 6 and iPhone 6 Plus, Apple Pay has been slowly and gradually rolling out in different markets around the globe. In fact, it's available in one of the world's largest contactless payment market as well: Australia. But, unfortunately, the service is not seeing itself expand in the country due to the resistance put in place by three major banks: Commonwealth Bank, National Australia Bank, and Westpac.

According to Apple, these banks want access to the iPhone's NFC chip so that they can promote their own contactless payment solution, as well as the bank itself. Basically, Apple accusing the banks of 'free-riding' on its technology, something it says it will never ever allow. Furthermore, opening up the NFC chips to banks and developers poses a serious security risk of exposing sensitive data for anyone to be accessed. The banks on the other hand, have completely denied this accusation. They even went ahead to call it "incorrect and unsupported."

“The application has never been about preventing Apple Pay from coming to Australia or reducing competition between wallets,” the banks said. “It has always been about providing real choice and real competition for consumers and facilitating innovation and investment in the digital wallet functionality available to Australians.”

Apart from Apple rejecting the request from banks to open up its NFC chip, the Australian Competition & Consumer Commission refused their request as well. The final decision will arrive some time in March of this year.

Currently, Apple Pay is available in Australia with support for ANZ. And it's fairly obvious that other banks are not going to cave into Apple's payment system that easily since they have their own contactless service in place throughout the country. After all, with Cupertino's service in place, the banks will be required to give Apple a fixed percentage cut on every transaction being made. Hence an even tighter resistance.

We will keep our readers updated regarding this news in the future.