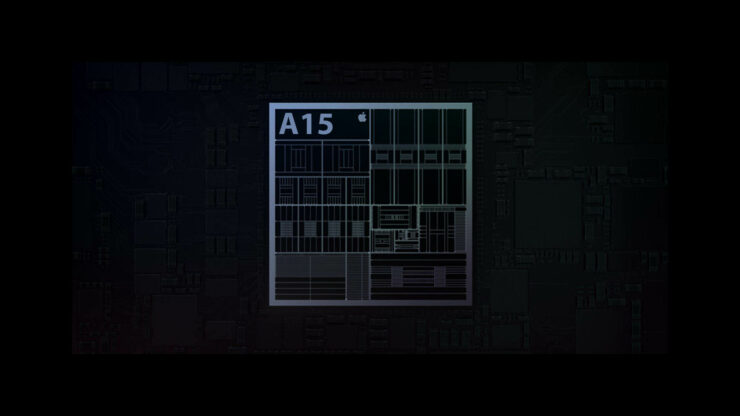 With Apple rumored to unveil the new iPhone 13 series in late September, it obviously means that the company will be working with its supply chain round the clock to ensure that components delivery does not see a surprising delay. One of those suppliers is TSMC, with a fresh report stating that the Taiwanese manufacturer could start mass production of the A15 Bionic chipset in late May. This means the operation could start ahead of schedule, and Apple will have little chance of delaying its upcoming iPhone family.

Though the exact differences between the 5nm manufacturing nodes are not specified, we do believe that the N5P architecture could result in improved performance and power efficiency. One reason why A15 Bionic’s mass production could start ahead of schedule is due to the ongoing chip shortage and pandemic. Last year, Apple was forced to delay two iPhone 12 models because of the global health crises, and with advanced chips in short supply, the technology giant wants to ensure that it does not experience another delay when unveiling the iPhone 13 series.

Of course, while the A15 Bionic is one of the most important components belonging to the iPhone 13, it is not the only part found in the four new models rumored to arrive during Q4, 2021. We will see how this chip shortage saga plays out but since Apple has a bevy of suppliers, we do not believe the company should experience such problems in the coming months. As for Apple’s direct competitors in the smartphone space, that is a different story and we will monitor if the situation improves or not.