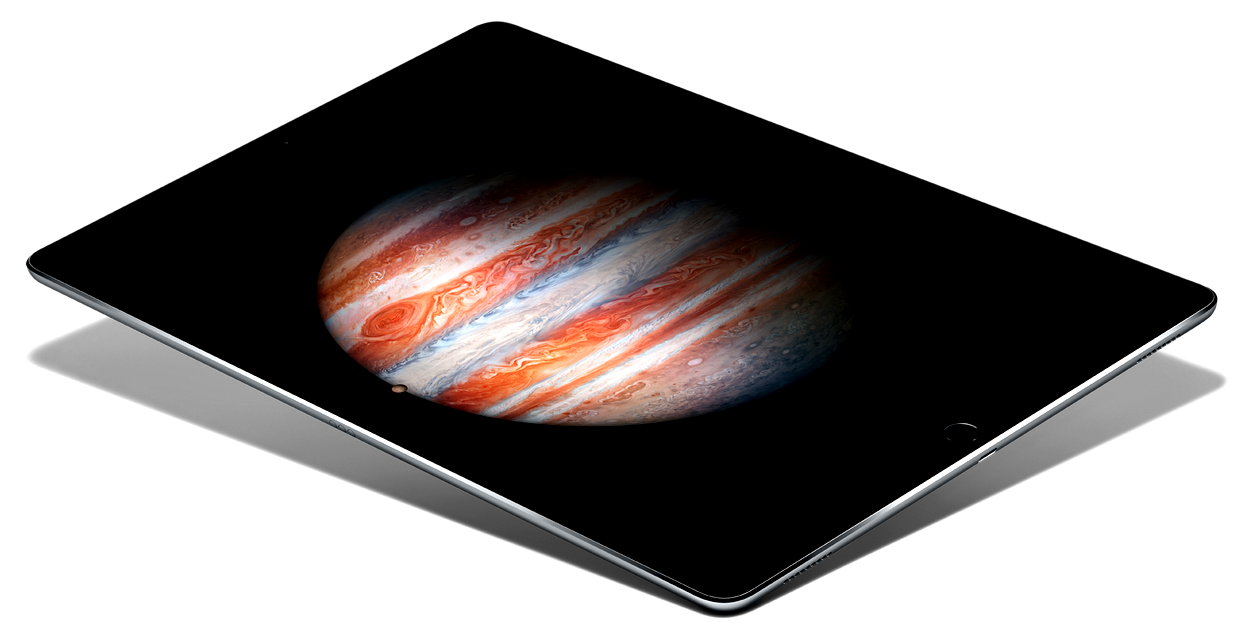 Apple's got its own set of rules when it comes to gadgets. Cupertino's holistic approach on design and performance is one reason that its products continue to do well. This is despite the fact that hardware wise, Apple products, especially its mobile lineup is underhanded in terms of core hardware specifications. Still, a couple of products, such as the iPad Pro lineup, feature outstanding hardware underneath. The 12 and 9.7 inch variants of the tablet feature hardware that is more than sufficient to perform its required functions. Now, we've spotted information related to the A10X. The processor is likely to feature on the next iPad. Take a look below to find out more.

The benefit of the rumor mill is that you get to collect information from all sorts of sources. While the majority of leaks originate from Eastern sources, we still manage to spot tidbits here as well. Today, a rather interesting job description of Apple GPU Implementation Project Lead has surfaced. It provides crucial details on what to expect from Apple after the A10. The processor on the iPhone 7 and iPhone 7 Plus departs from the company's tradition of dual core processors on its smartphones.

Not only does the A10 Fusion feature four cores, it also integrates chip components much more efficiently, resulting in reduced die area when compared to extrapolated estimates. It's still manufactured on the 16nm FF process by TSMC. The A10X will feature a process upgrade, if today's information is correct. A job description snippet of an engineer at Apple appears to provide details on the processor. Take a look at it below.

Spotted by folks over at The Fool, the snippet shows development on the A10X is on schedule at Apple. In addition to this, the processor also exceeded performance goals. Apple played surface area well with the A10 Fusion as well, so it looks to be a good year for Cupertino when we talk about die size and performance optimization. If you look closely at the text, it also reads ''exceeded power/performance goals while adopting a new process technology''.

In all likelihood, it signals that the A10X will be manufactured on TSMC's 10nm process. Why TSMC's? Earlier information by KGI securities claims the processor to be a Taiwanese exclusive. What we're more interested iin at this point are the architectural details for the A10X. The A10 Fusion doesn't fail to impress in the manner it's designed by Apple. Will Cupertino take the ball further on the iPad? Only time will tell. Till then, let us know what you think in the comments section below and stay tuned for the latest.