Despite the fact that Apple Watch sales have plummeted, Apple could least be bothered by this setback because the company has already been able to outgun all the remaining competitors in the wearable race, thanks to the release of its first ever smartwatch. In fact, Apple Watch was able to accumulate so much success that it not only outsold all of its rivals, but all of its competitors combined. Currently, Apple holds three quarters of the world’s smartwatch market. 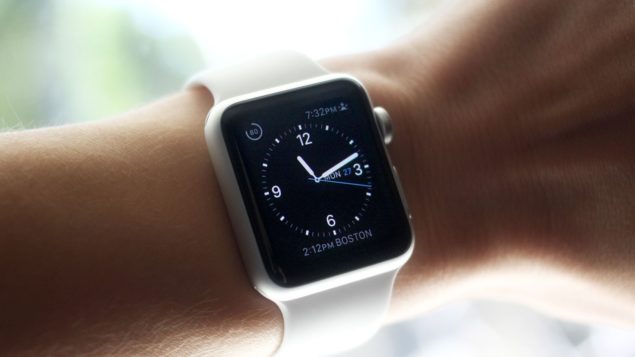 Apple Has Already Sold A Total Of 4 Million Smartwatches For This Quarter, According To Latest Report

According to the latest report, Strategy Analytics is under the impression that the total available market of smartwatches for Q2 2015 was approximately 5.3 million units. According to this statistic and comparing it with the tally of Q2, 2014 (which stands at a total of 1 million units), the wearable market has grown an impressive 457 percent annually.

According to a report, Apple has currently sold four million Apple Watch units for the Q2 2015 period. The company itself stated that it sold over 3.3 million units in the second quarter, but did not care to provide an exact measure of units according to which model was sold. Samsung had majority of the control for smartwatches in Q2, 2014 (75 percent control), and was able to sell 0.4 million smartwatches for that period.

Analysts claim that as time moves on, smart time pieces will possess more and more functionality and start to become cheaper as well. Due to these perks, sales will automatically increase. According to Cliff Raskind, an analyst currently employed at Strategy Analytics states the following:

“It is very early days for mass market smartwatches. ASP’s will drop, experiences will improve dramatically, apps leveraging the unique I/O attributes that wearable devices bring to the table will proliferate. The future is bright for wearables.”

However, our personal opinion is that we will be impressed when we no longer have to carry around both devices and are able to perform the exact same functions from our wearables. Are you guys of a similar opinion? Let us know your thoughts.