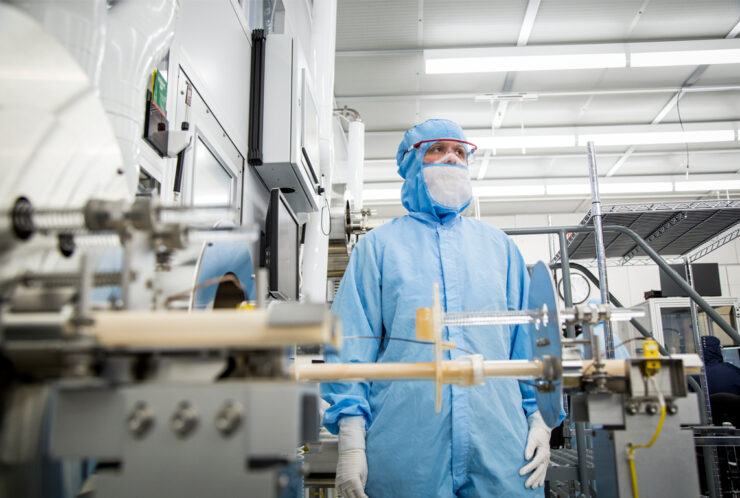 A couple of days back some interesting news surfaced from Apple's upstream supply chain. Sources claimed that Cupertino slowed down orders for iPhone X's components, leading to speculation about its demand. Depending on whether you're an optimist or a pessimist, this news means only one of two things. Either market interest in the iPhone X has slowed or Apple's finally able to improve its production yields. Now we've got some more information which might point towards the latter. Take a look below to find out more.

It's no secret that Apple's iPhone X is a very complicated smartphone. The primary reason behind this is Face ID, which uses an assortment of sensors to capture a user's face. These result in unprecedented manufacturing difficulties, as is evident from the smartphone's delayed release and subsequent supply problems. Now that things have leveled off, Apple makes an interesting payment to a critical Face ID component supplier.

Just five days back, Apple's supply partner Finisar made some big purchases. In its latest earnings report, the manufacturer disclosed the purchase of a 700,000 square foot plant in Sherman, Texas. Operating at full capacity, this plant will allow the company to make combined sales revenues of up to $30 Million. Now, Apple's made an important announcement today, directly connected with this purchase. 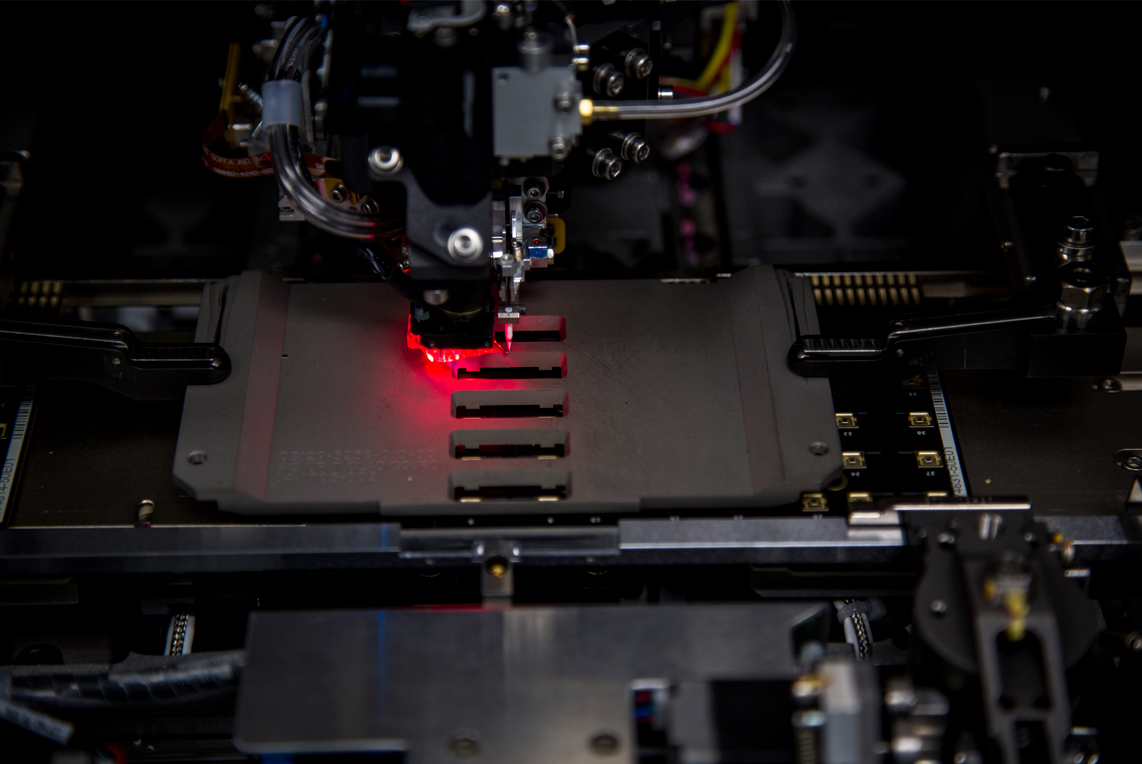 Before we move forward, it's relevant to take a brief look at how Face ID works. The iPhone X's notch features four separate sensors. These project, map and detect infrared details of the user's face. The VCSEL is an integral component of the iPhone's dot projector. Standing for 'Vertical Cavity Surface Emitting Lasers, the component ensures accurate recognition of even the minutest details of a user's face. The new plant in Sherman will create 500  high skill jobs. This falls in lieu with the Advanced Manufacturing Fund's objectives.

In addition, the $390 million payment marks a significant chunk of this fund. which stands at a total of $1 Billion. Finally, this investment also adds credence to rumors of more iPhones featuring Face ID next year. However, there's only one question on all our minds as we exit 2017. Will Apple release a low cost iPhone featuring Face ID but not Force Touch? Logic suggests otherwise, since the feature is an essential part of Apple's ecosystem. Let us know what you think in the comments section below and stay tuned.