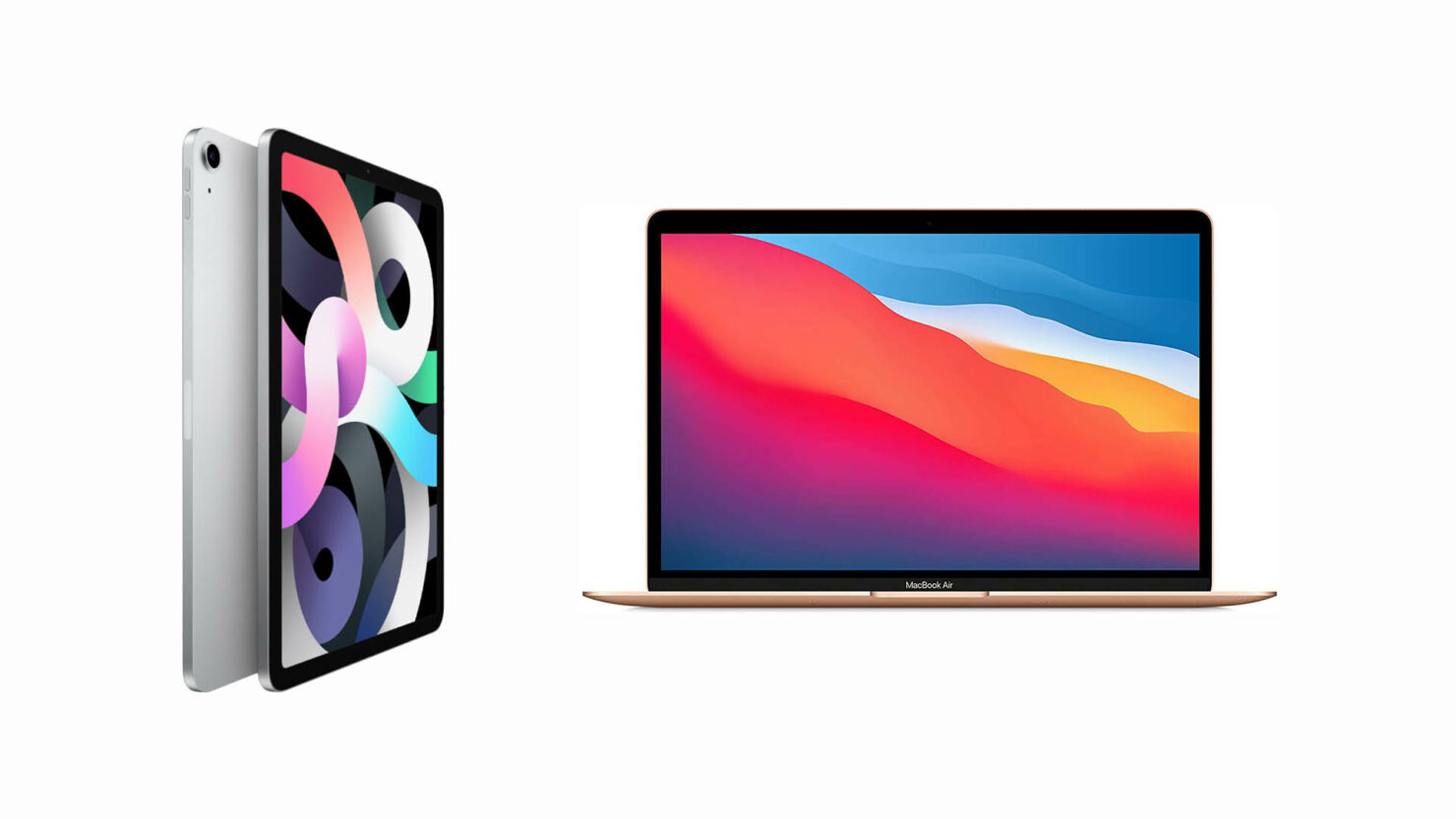 While rumors have persisted that Apple will transition to mini-LED technology for the first time in 2021 when introducing the iPad Pro, next year will have even more surprises, according to a well-known analyst. In 2022, Apple could introduce the first-ever iPad Air with an OLED, while the MacBook Air could be treated to a mini-LED, just like the iPad Pro.

Ming-Chi Kuo from TF International Securities has stated in a research note that Apple plans to gravitate to OLED for the iPad Air. Currently, the iPad Air 4 is available with an LCD, but the 2022 model could offer an improved color gamut, along with increased maximum brightness as a result of the display transition. However, the same technology will not be used on the iPad Pro. Kuo believes Apple will not make the switch from mini-LED to OLED because of burn-in issues, which could also be the reason why the 2022 MacBook Air will feature a mini-LED.

In case you are wondering, mini-LED offers the same benefits as OLED panels, ranging from improved color accuracy to deeper blacks. The biggest advantage of mini-LED is that the backlighting is based on several small LEDs, eliminating the persistent burn-in issues associated with OLED technology. It is not clear if Apple will introduce an OLED with a high fresh rate when launching the 2022 iPad Air, but that is something we will update our readers in the coming months.

As for the 2022 MacBook Air, DigiTimes first reported that Apple would switch to mini-LED for this product, but doing so could increase the machine’s price tag since mini-LED is costly to manufacture. Luckily, future customers will be excited to hear that a separate report talked about MagSafe arriving for the MacBook Air, along with a thinner and lighter chassis for improved portability.

It will likely ship with the next-generation Apple Silicon, making it more powerful and efficient than the M1 MacBook Air. While all these potential upgrades are thoroughly exciting, and we cannot wait to see what Apple unveils in 2022, make sure to treat this report with a pinch of salt. The technology giant could drastically change its plans for next year and when it does, we will inform our readers in a timely manner, so stay tuned.