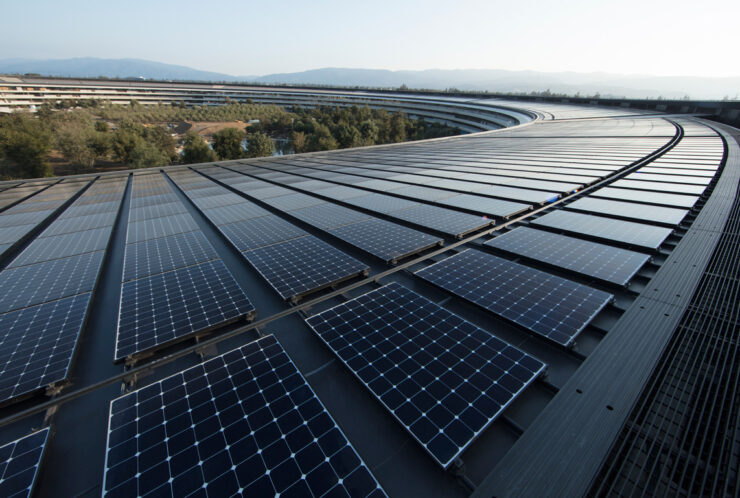 Being able to obtain a record quarterly revenue is an impressive feat but being able to continue its operations through 100 percent clean energy certainly takes the cake. Apple has announced that its global facilities are now being powered by 100 percent clean energy. The level of operation that Apple has committed to in order to run its day-to-day activities is impressive, to say the least, and it is part of its goal to combat climate change and create a healthier environment.

Apple today announced that its retail stores, offices, data centers and co-located facilities present in a total of 43 countries are running on clean energy. This is certainly a remarkable achievement and in order to the promote the concept of clean energy delivery for the foreseeable future, the tech giant has also announced that nine additional manufacturing partners have committed to powering all of their Apple production with 100 percent clean energy, bringing the total number of supplier commitments to 23.

“We’re committed to leaving the world better than we found it. After years of hard work we’re proud to have reached this significant milestone. We’re going to keep pushing the boundaries of what is possible with the materials in our products, the way we recycle them, our facilities and our work with suppliers to establish new creative and forward-looking sources of renewable energy because we know the future depends on it.” 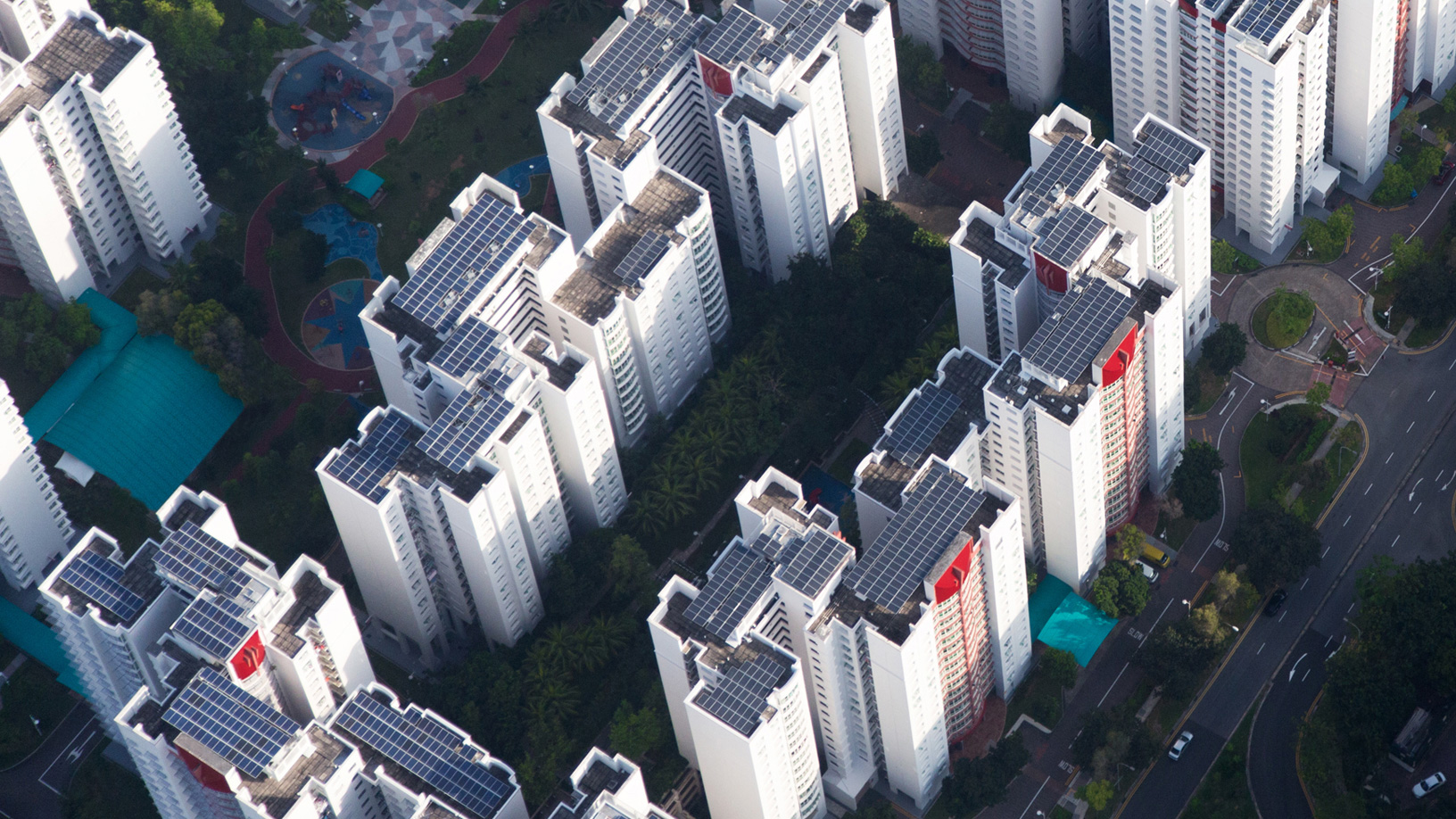 Apple and its partners are persistent when it comes to building new renewable energy projects around the world. This is expected to improve its clean energy drive not just for its own facilities, but for local communities, states, and even entire countries. The company is able to achieve this through a variety of projects ranging from solar arrays and wind farms as well as emerging technologies like biogas fuel cells, micro-hydro generation systems and energy storage technologies. 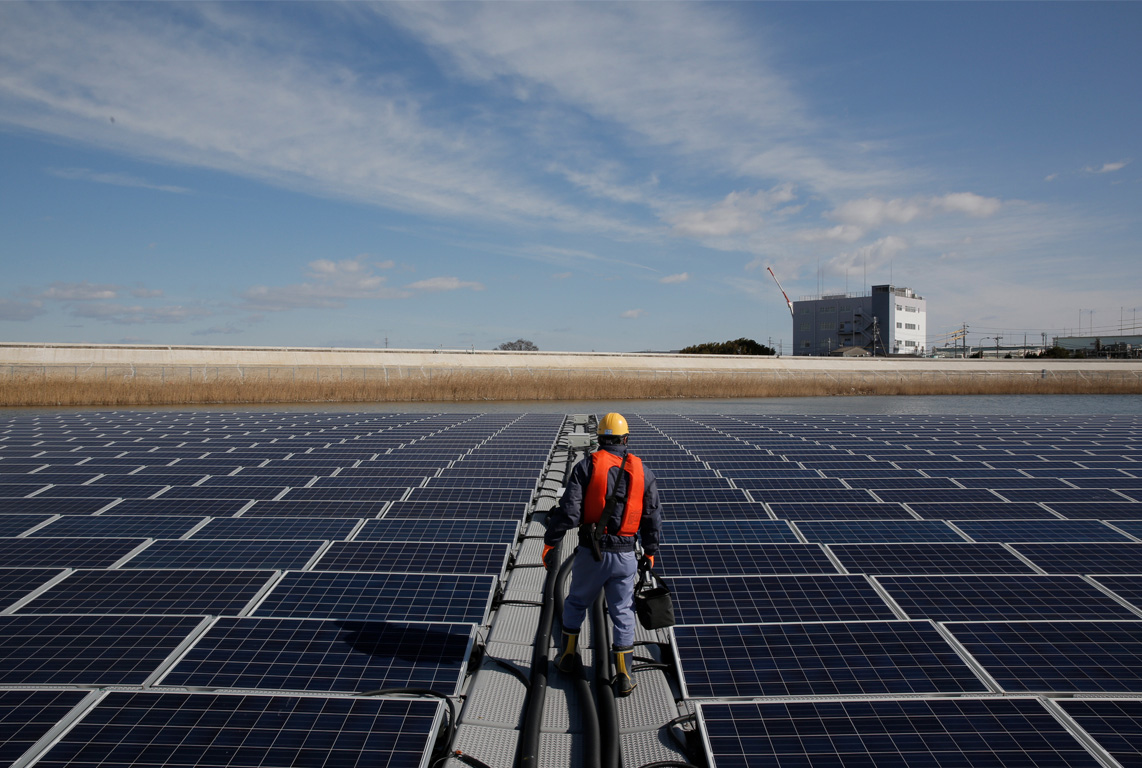 Totaling 626 megawatts of generation capacity, with 286 megawatts of solar PV generation coming online in 2017, Apple’s clean energy projects are able to generate a ton of power. Not just this, but it also has 15 more projects in construction and once these projects have been completed, it will result in over 1.4 gigawatts of clean renewable energy generation that will be spread across 11 countries.

Are you impressed with Apple’s efforts to promote and follow clean energy generation? Tell us down in the comments.