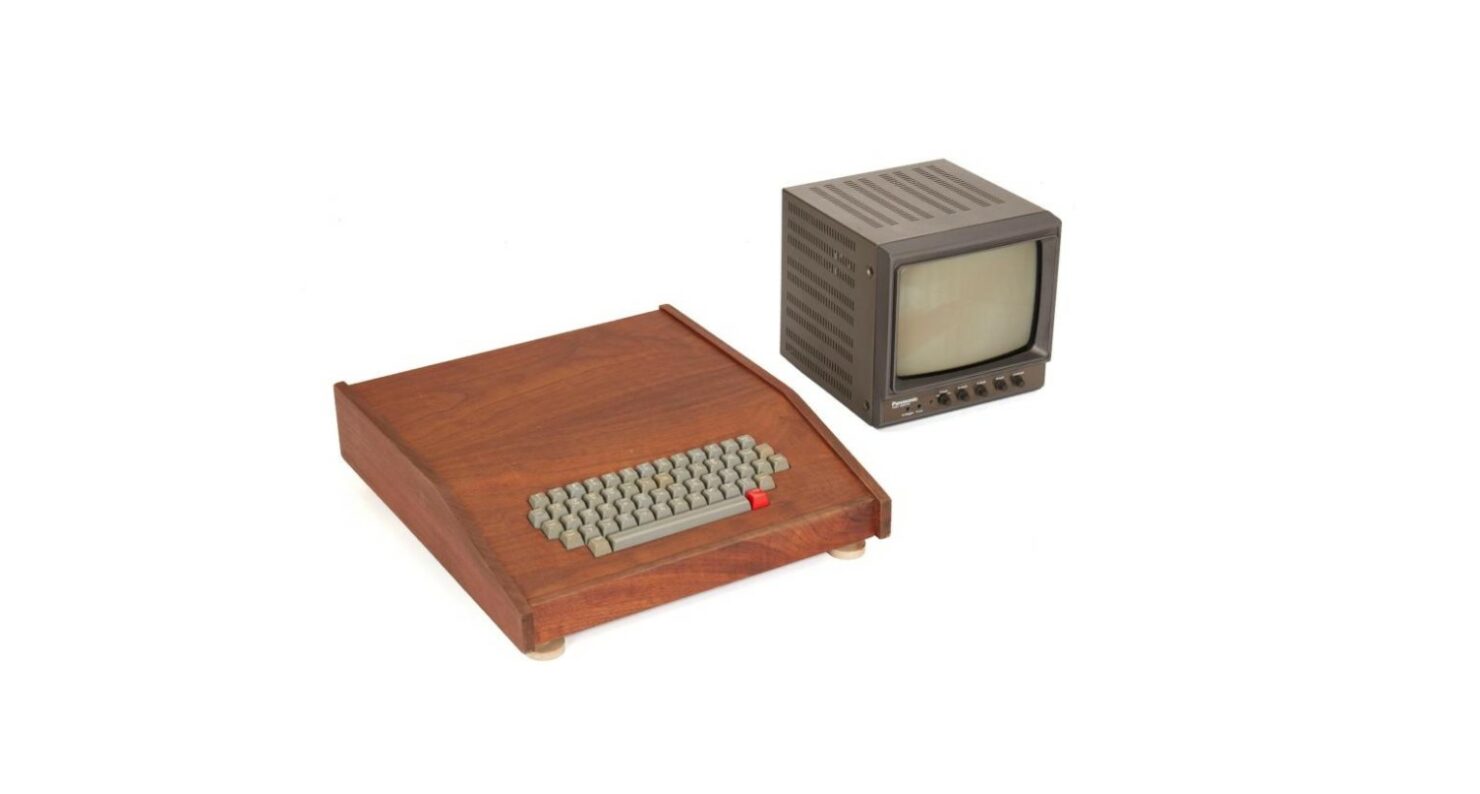 Each Apple product has a story to tell and the initial ones hold immense importance for many of us. Apple-1 computers are part of history, a mark where Apple began its journey to penetrate the industry. These days, the computers are sold on auctions for thousands of dollars as collectibles for people who know their true value. In a new Apple-1 computer auction, but the latest highlight is quite special as its casing is made from Koa wood. Scroll down to read more details on the auction.

Steve Wozniak and Steve Jobs designed and tested 200 Apple-1 computers. 175 of them were sold for $666.66 each and 50 of these were sold to the owner of ByteShop in Mountain View, California. Upon delivering, Steve Jobs prepared 50 Magazine boxes housing an Apple-1 kit. Paul Terrel, owner of ByteShop wanted the Apple-1 computers to be in-one units that consumers could use by simply plugging in. Jobs posed the idea that Terrel can sell monitors, keyboards, and other power supplies along the Apple-1 and make a profit. 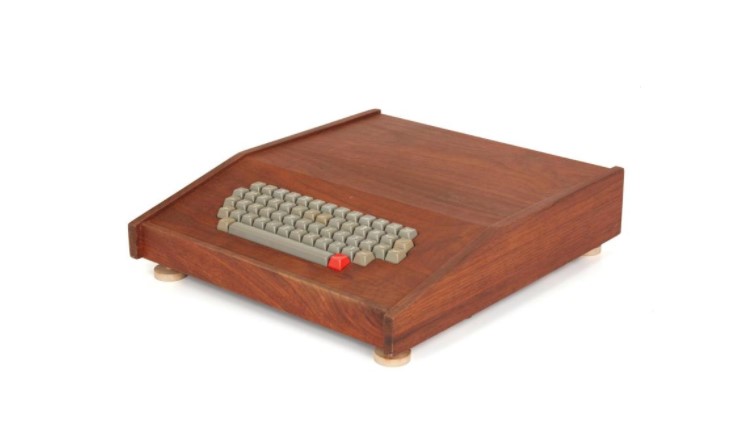 In addition, to this, the Apple-1 was made of Koa wood. While wood was pretty common back in the 1970s, it is quite rare and expensive now due to its availability. You can read more details on the Apple-1 auction by the auctioneer John Moran.

200 Apple-1 computers were designed by Steve Wozniak and assembled and tested by Steve Jobs, Patty Jobs (his sister), and Daniel Kottke in the Jobs’ home. 175 of them were sold for $666.66, a figure that catered to Wozniak’s love of repeating numbers. 50 of the 175 computers were sold to Paul Terrell, owner of ByteShop in Mountain View, California.

When Jobs delivered the 50 Magazine boxes each containing an Apple-1 kit, Paul Terrell was not happy. He anticipated 50 all-in-one units that could simply be plugged in by the consumer, an unheard-of concept at the time. Jobs defended his delivery by pointing out that each box included all necessary elements to compose the machine and further convinced Terrell that ByteShop could make a profit by selling keyboards, monitors, and power supplies within their store as an opportunity to upsell the product.

The wooden case that houses this computer is made from Koa wood. In the 1970s, Koa wood was abundant and easily accessible, especially on the west coast because it was native to Hawaii, but due to cattle grazing and extensive logging, the Koa tree is now considered much rarer and more expensive. There are only six known examples of the Koa wood case in existence, and this unit is one of them.

The Apple-1 Computer on offer has only had two owners. It was originally purchased by an electronics professor at Chaffey College in Rancho Cucamonga, CA, who then sold it to his student in 1977.

This Apple-1 has recently undergone an extensive authentication, restoration, and evaluation process by one of the foremost experts in the field, who inspected all components and generated a full condition report for the Apple-1.

The lot is accompanied by a bound copy of the professional authentication and condition report and a proof of life DVD.

This computer will be included in the official registry of Apple-1 computers by the name “Chaffey College Apple-1.”

At this point in time, the Apple-1 auction features a bid of $200K. However, the bid will go up by the passage of time and the estimated price could reach as much as $400K to $600K. We will share more details on the Apple-1 auction as soon as further information is available.

What are your thoughts on the scenario? Let us know in the comments section below.