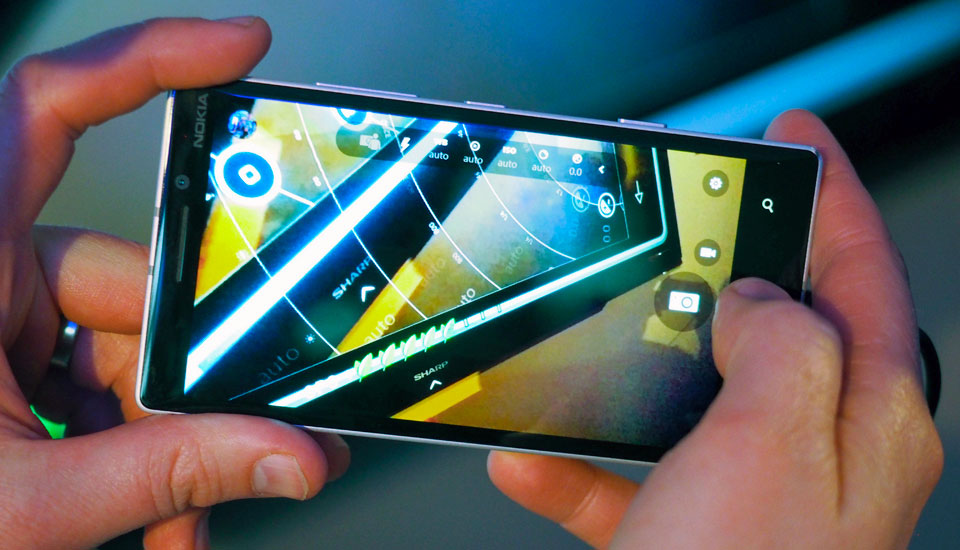 A lock screen bug has been discovered in Windows 10 Mobile that exposes user photos to anyone. The bug that appears to affect both the Production and Insider builds was first discovered by @wallace_cane and was reported by the Brazilian site Windows Team.

While it was assumed that the Windows 10 Mobile security bug affects only those in the Insider program, it works on the production ring too. Wallace spotted this bug on a Lumia 930 running Windows 10 Anniversary Update. The bug allows anyone to see pictures in your camera roll without knowing your PIN code.

In the Feedback Hub, the issue is marked as "We've got it." The folks at Neowin have also confirmed that the bug appears to be fixed in the latest preview builds in Slow and Fast rings of the Insider program. An Insider Program member said that in the latest Creators Update Preview build, the Windows Camera app no longer shows the Preview Thumbnail once you delete the last taken picture.

It appears that the workaround will no longer work with Windows 10 Mobile Creators Update. However, it isn't immediately clear if Microsoft will send a patch to fix it sooner with an upcoming cumulative update.