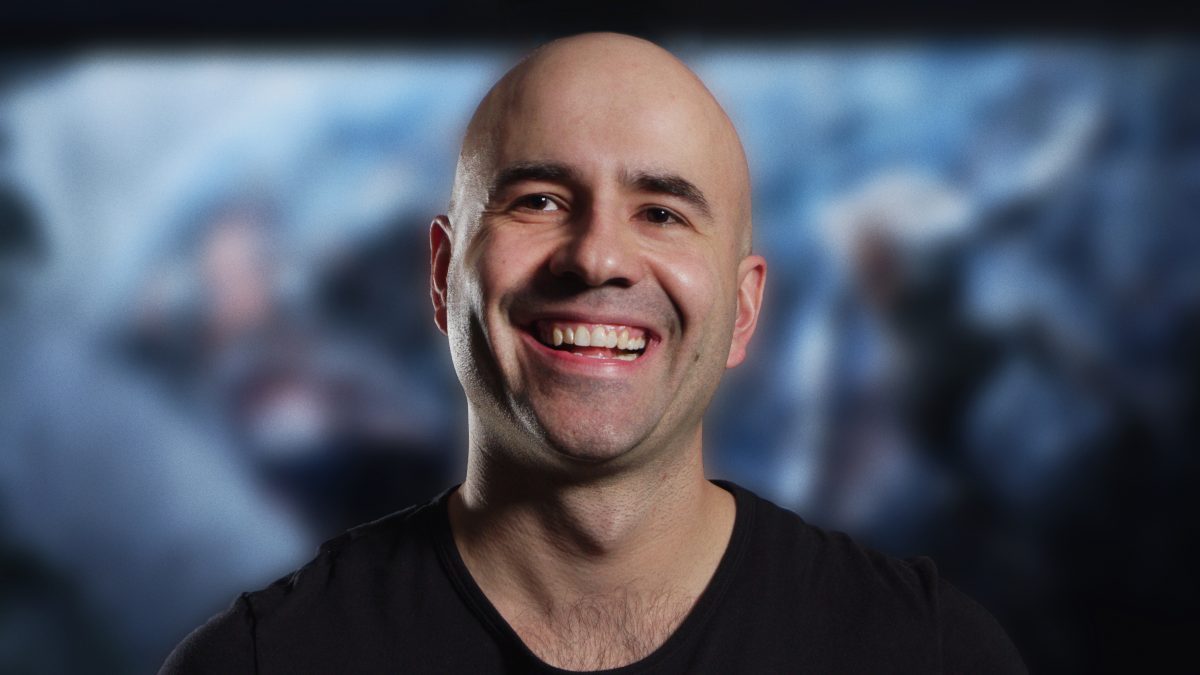 Anthem lead designer Corey Gaspur has passed away, BioWare has announced in a blog post on its website.

“It is with great sadness that we announce the passing of our friend and colleague Corey Gaspur”, the first part of the saddening blogpost reads.

Gaspur joined Bioware Edmonton as designer back in 2007 and has since performed work on Mass Effect 2, Mass Effect 3, and Dragon Age Origins. Acting as a consultant on both Mass Effect Andromeda and EA Dice’s Star Wars Battlefront, he was recently appointed lead designer on the upcoming Anthem.

"He was a member of our team for over nine years, and worked as a designer on many of our titles, including Sonic Chronicles, Dragon Age: Origins, Mass Effect 2 and 3, and most recently Anthem", Bioware's blog continues.

"Corey was a talented designer and an even better person. We offer our condolences to Corey’s family and everyone that knew him.

We will miss you."

Our condolences also go to Corey's family and those around them.