Ant Simulator was definitely one of the more interesting games in development for PC. As the name implies, Ant Simulator would have allowed players to manage an ant colony while playing as an ant, a rather unique feature that no other game includes. Unfortunately, it looks like players won't be able to manage this colony anytime soon, as the game has been officially cancelled due to some very serious issues between the game's main developer Eric Terenshiki and his partners. 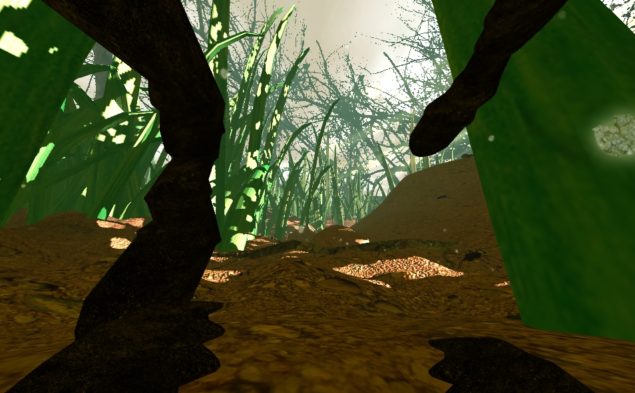 In a new video shared on YouTube, Eric Terenshiki has confirmed that Ant Simulator is now officially cancelled and that he has resigned from ETeeski LLC, the company he has formed with his partners Tyler Monce and Devon Staley. Unfortunately, it seems like these partners weren't very interested in getting the game out anytime soon, as Mr. Terenshiki found out that they have spent all the funds from the crowdfunding campaign on booze, restaurants and more. Things seem grim for all those who have pre-ordered the game, too, as it seems like it will take some time for Eric Terenshiki to find a way to solve the issue.

Eric Tereshiki has further elaborated on the matter a few hours after sharing his video on YouTube.

A lot of people are telling me to seek legal advice. I have. The problem is that these guys covered their asses in the contract. They'll say the drinks were for business meetings, and they have the paperwork/minutes to prove they had meetings (even though I know they were bullshit meetings). They went over the contract line by line with me and I reviewed the whole thing twice. I just didn't realize they had protected themselves, screwed me (like the fact that they listed themselves as consultants, so they aren't legally obligated to work on anything, but still have the rights to spend money ect.), and I had no idea what their plan was until it was too late.

I could try to sue them, yes. The problem is that the most likely outcome is that things will end up more or less the same as they are now. The only difference is that I would have wasted a lot of time and money on court and lawyer fees. Cutting ties with them is just faster, simpler, and safer. Besides, I'm really damn good at making games. I will make other games. They won't.

And thank you everyone tremendously for you support! It helps out so much to see everyone's comments of support. I've been in a really dark place for over two months because of this, you all have really made a difference for me. I was afraid to go public with this information, but it's really good to be able to talk with everyone here again.

Ant Simulator was in development for PC and even had a beta out. More news on the matter will surely come in soon, so stay tuned for all the latest updates.