Google to Release ‘Made by Google’ Android Wear 2.0 Smartwatches Next Year 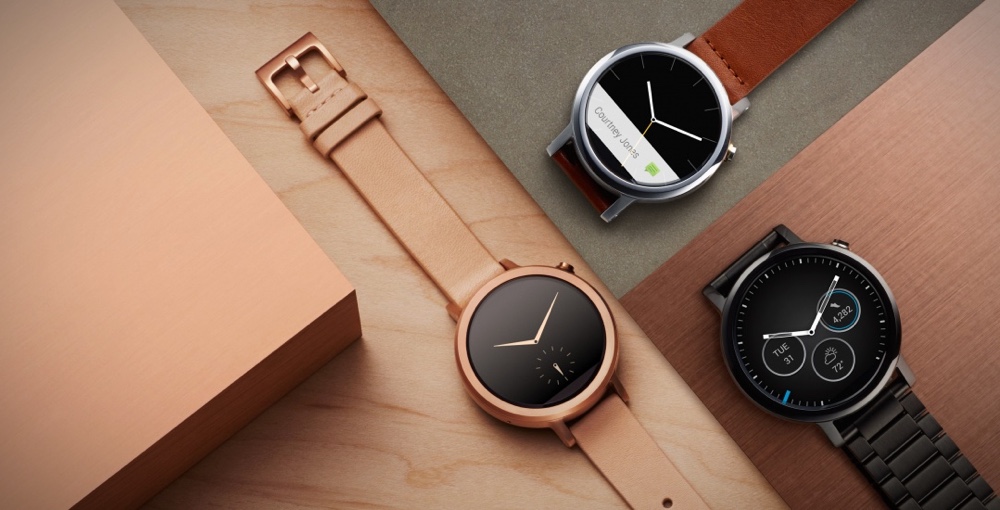 Two Android Wear 2.0 smartwatches from Google are currently in the works and are slated to be released in first quarter of 2017.

It seems at this point manufacturers have somewhat given up on Android Wear, Google's smartwatch platform. This year's major smartwatch release came from none other than Apple itself with release of Apple Watch Series 2 and Series 1. Android Wear, for some reason, walked into the background. But all of that could change next year if a new report is anything to go by.

According to Evan Blass, otherwise known as @evleaks on Twitter, revealed that Google is currently working on two Android Wear 2.0 smartwatches and are set to be released in Q1 of 2017. Now the most interesting thing about this development is that these smartwatches are going to be the first of its kind that will be completely designed and developed by Google itself. Every other Android Wear smartwatch we've seen thus far has been manufactured by third-parties such as Motorola, LG, Huawei, Fossil etc.

Given this report, it's fairly obvious Google wants to create a proper ecosystem of devices that has been manufactured and designed by the Mountain View company itself. First it was the Pixel C, then the Pixel smartphones, now it's likely the tradition will keep on rolling forward with the reveal of a couple of smartwatches.

Why is Google releasing two smartwatches instead of one to rule them all? It's highly likely the company will follow the Pixel and Pixel XL formula, releasing a couple of devices with different sizes. This is something which others, including Apple, had been doing for a while, catering to the personal taste of users. Besides, not every smartwatch, or watch in general, looks great in a unified size. A little choice in terms of size is the way to go.

We will keep our readers in the loop regarding development of Android Wear 2.0 smartwatches. There are definitely going to be updates pertaining to this in the days to come and we will highlight all the necessary details leading up to the official reveal of the platform and devices, so stay tuned to our coverage.

Meanwhile, be sure to let us know in the comments section below what you think about this development. Do you think it's a smart move from Google's end to release smartwatches that carry a 'Made by Google' tag? Or do you believe third-party manufacturers have things better covered? Sound off!