Android Vulkan: The Tool That Will Unleash The GFX And CPU Power Of Handsets

3D rendering was not the most optimized element present on Android handsets. However, all that is all about to change thanks to Android developers getting their hands on Android Vulkan. Android Vulkan is an API made strictly for Android and in short, it will give your Android applications the much needed performance, especially if you are in possession of a mid-ranged handset. 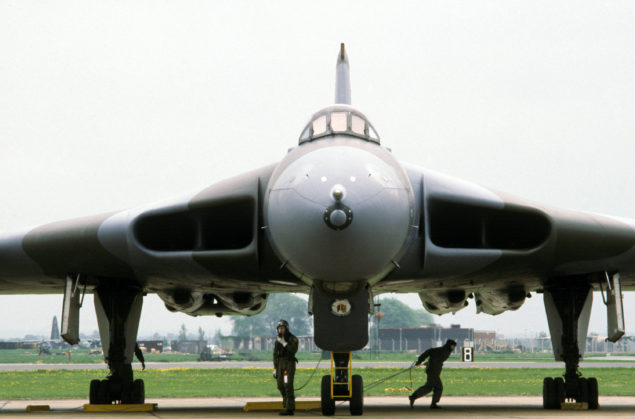 Slashgear reported that Google has been pushing to make its Android platform to become far more optimized than ever before, especially when the case of 3D rendering is involved. More specifically, it has to do with the creation of real world objects. With Android Vulkan, developers will now be able to switch graphics workload to the graphics processor, where it should have belonged there in the first place. What happened previously was that the load was handled by both the CPU and GPU, which would effectively reduce the breathing room of the processor, resulting in sluggish performance.

Android Vulkan is an open standard for 3D graphics and rendering, all made for the Khronos environment. In short, the developer will have more control of the GPU that is going to be utilized by the mobile app. While all this sounds a bit too technical, the end result is that mobile gaming applications are about to receive one of the biggest performance gains.

However, Android Vulkan will not affect just gaming applications, but the interface that is responsible for the rendering process will also become much faster, leading to a more optimized handset. This news should be taken as a welcoming one, particularly for those who yearn for more performance out of their mobile devices that possess mid-ranged hardware specifications. Google has not mentioned details as to when Android Vulkan will be made available to developers, but we can say for certain that this is going to happen before 2015 ends.