Your Next Android Smartphone Will Have Less Bloatware Pre-Installed, Here’s Why

According to a new set of rules defined by Google, your next Android smartphone will ship with slightly less bloatware compared to what is being offered right now. 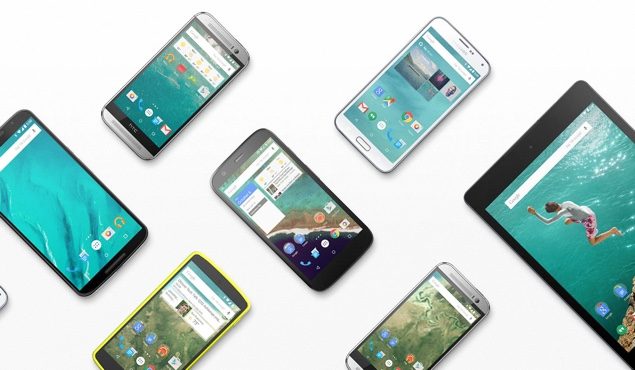 Pre-installed bloatware is a real problem on Android, and it gets even worse when you buy a smartphone off a carrier itself on contract, as companies tend to install further nonsensical garbage which you'll never ever use, regardless of your usage situation. But now, according to a new set of rules defined by Google, manufacturers now have the option to skip pre-installing a few set of Google apps, namely Google Play Games, Google Play Books, Google+ and Google Newsstand.

Previously, manufacturers were required to load these apps onto a device if they were planning to go with even a single Google app, such as Gmail. But with the new rules in place, the above apps can exempted from what is needed to be installed mandatorily. Google's list of exempted apps also includes Google Earth and Google Keep.

While the above mentioned apps won't be a part of your smartphone as you take it out of the box, but you still have the option of installing them right from the Play Store if the need arises. The apps can be easily downloaded on-demand, and obviously, you'll get updates for them as you usually would for any other title. But, the good news is, manufacturers won't force these apps onto you anymore. 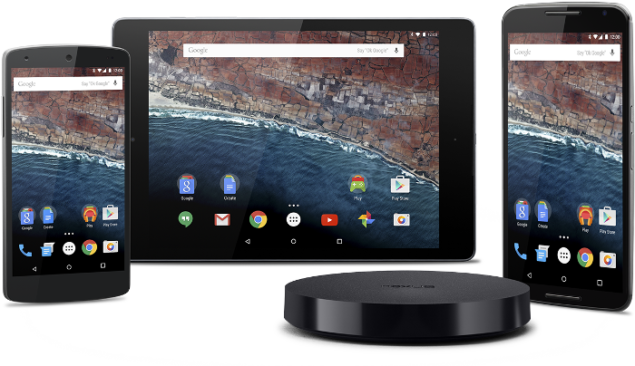 It's a great move from Google's end for not forcing apps onto its user base which they might not ever use, but it would've been even better if carriers follow suit as well, and allow users to make the call for having - or not having - bloatware installed on their device. After all, when was the last time you used that third-party wallet app on your Android smartphone? Exactly. You never did, and you probably never will.

The problem with bloatware doesn't actually live within Google's fence, in fact, Apple has hopped onto the bandwagon as well with iOS 9 coming pre-installed with apps that are otherwise available for free from the App Store. It makes sense for companies to push their apps out into the wild so people are acquainted to them every step of the way. But forcing it onto a user is a step too far in our opinion, and we really want to see the day when smartphones will come with bare minimum apps with nothing extra on top.

Is that too much to ask for?