A Lumia device by Microsoft powered by Google's ever popular Android OS is reportedly in the works. The report comes from well known tech insider @evleaks. If this is believed to be true, then it is very exciting news indeed. Microsoft purchased Nokia's mobile phone business for a staggering $ 7 billion in September last year and the deal was finalized this April. Microsoft has already dabbled with the Android OS once before, with the launch of the Nokia X and the recently unveiled Nokia X2. The Nokia X2 has a 4.3 inch display with a 5 MP camera and a Dual Core 1.2 GHz Cortex-A7 processor. In fact, Nokia's Lumia line of phones can be credited to boosting the popularity of Microsoft's software in the growing global smartphone market. 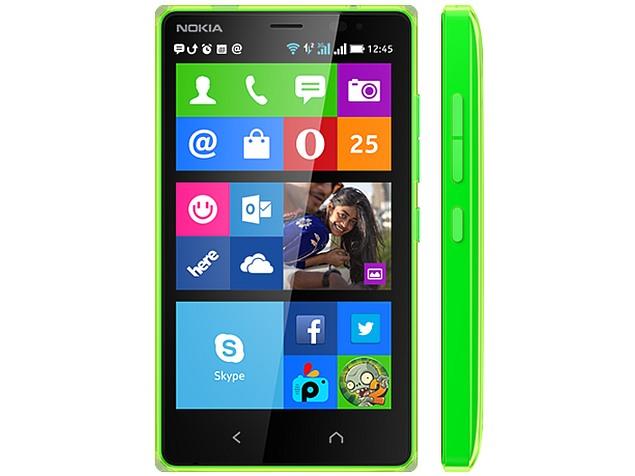 @evleaks Claims Today That An Android Powered Lumia Is In The Works. No Further Word However

Well known insider @evleaks has today posted an update related to the from Microsoft, by Nokia Lumia smartphone. This is very exciting news indeed for both Lumia and Android fans. According to @evleaks "Big news: Android-powered Lumia incoming, from Nokia by Microsoft." @evleaks has had a very impressive track record when it comes to leaks related to the industry. The tipster has very rarely been proven wrong. If he's got it correct this time around as well then we could indeed be seeing a very interesting device in the future. No other details have been provided by @evleaks however. There is no word regarding the specifications, price or the launch date of the phone. The Nokia X series had ended up providing best of both Microsoft and Android, and with the Android powered Lumia the same can be expected, on a much better level. Thats all for today. Stay tuned for more on the Android powered Lumia and other devices at wccftech.