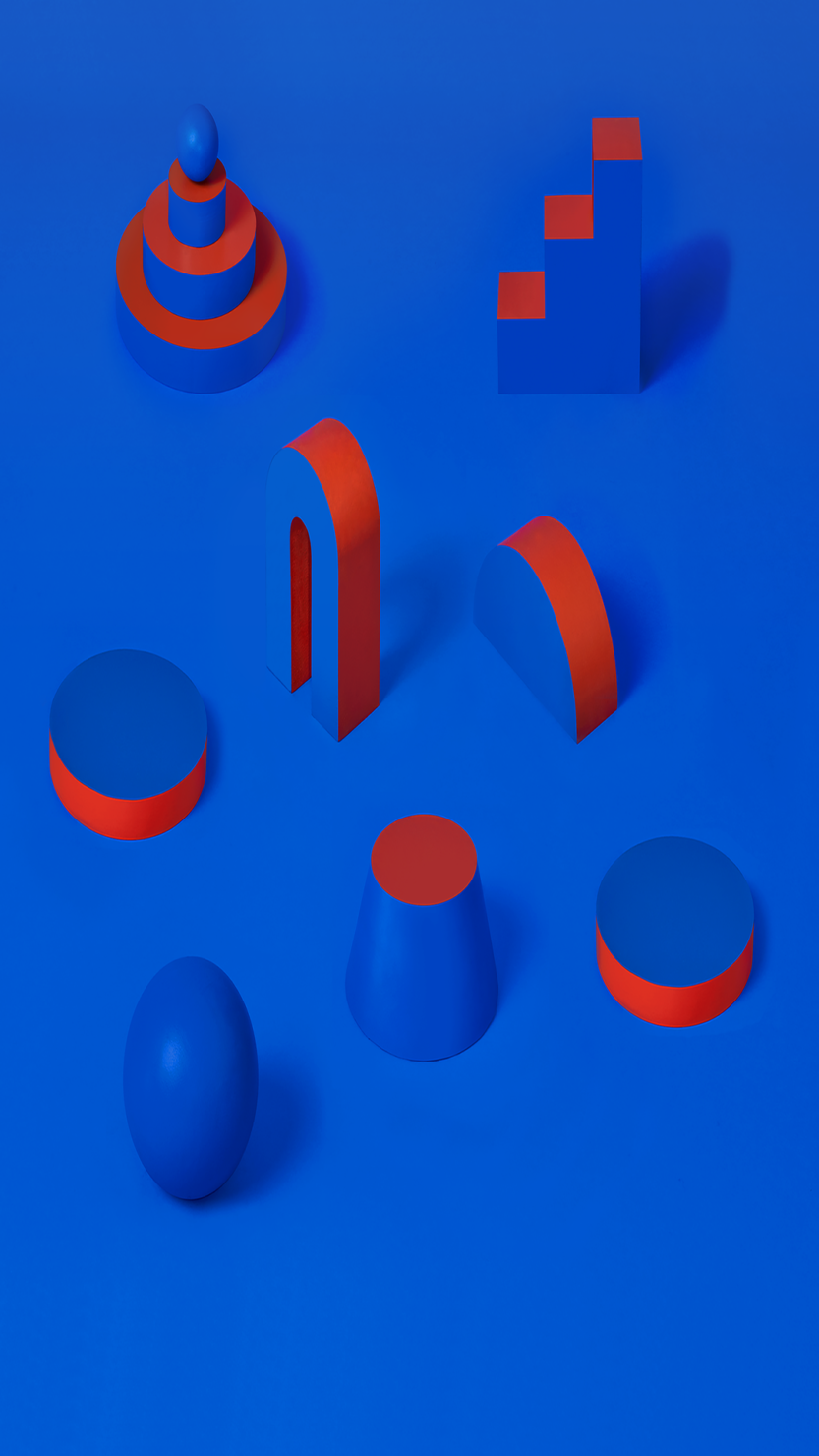 Before the final release of Android Pie, we had an idea about some of the new features the OS might bring. Some of the changes were legitimately exciting, for example, Android Pie would prevent apps running in the background from accessing the microphone and camera. However, not all of the features made it to the final release. The one that did make it is the ability for Android to remember the volume of each Bluetooth peripheral you connect to your device.

The problem arises when you use multiple Bluetooth speakers/headphones. You'd want your speakers to play at a different volume than your headphones. Until now, Android couldn't remember the volume of an individual device. Upon connecting a new peripheral, the volume was set to the same value as the device connected before it. The problem is especially bad when you left something at max volume.

The feature is live in Android P

Originally, the feature was supposed to make its debut in one of the Android P Developer previews. Somehow, none of the releases had it, and it almost seemed like we wouldn't get it. However, Android now remembers the volume of each Bluetooth device connected to it. If you use multiple Bluetooth peripherals and don't have Android P yet, there is an app on the Play Store that offers more or less the same functionality. Feel free to check it out here.

We don't quite know all the changes Android P brought, especially the under-the-hood ones. We may even get to see a few more speculations in the release. The ones I look forward to is the ability to natively block calls from unknown numbers and the ability to use your phone be used as a Bluetooth keyboard or mouse. Some of the scarier features I do not want to see is one that lets carriers manipulate how the signal bars look.