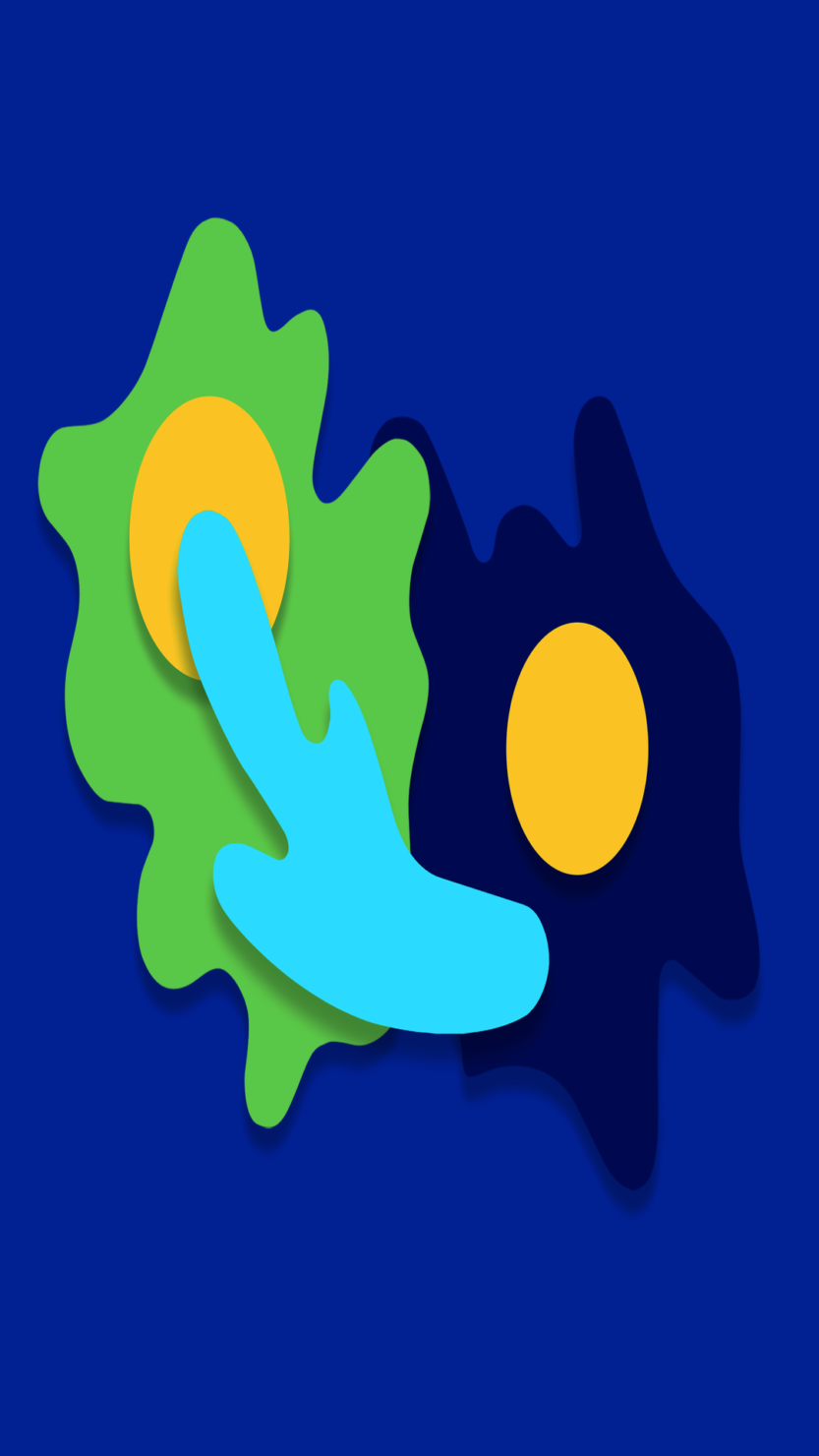 Android Pie was initially estimated to roll out on the 20th of August according to an unofficial teaser posted online. However, it began to roll out yesterday and is available for all Pixel devices (and the Essential Phone). Apart from the cosmetic changes and new features, several under-the-hood changes are yet to be discovered. It'll be some time before we discover them all. XDA Developers dug into the source code and found some exciting discoveries. Android Pie will prioritize keeping resource-heavy apps such as games apps in RAM should the user accidentally exit

The RAM prioritisation triggers when the user exits an app/game by pressing the home button or leaving the app/game without explicitly exiting it via the back button press or the in-game quit button. The system can save power by limiting CPU and network access on those apps, just not RAM unless it’s necessary. If you attempt to launch another app Android Pie will ask you to pick which game/app you want to keep running.

This feature will be incredibly useful for resource-heavy games on devices with low RAM. In the heat of the moment, it isn't unusual for people to hit the exit button accidentally. Devices that are starved for RAM will immediately attempt to free up memory by clearing the game/app from the RAM. It will be especially useful for online games such as PUBG Mobile and Fortnite which a few seconds of inactivity can spell the difference between a win and a loss. However, this was only added in Android 9 Pie, so it’s unlikely that many apps or games will be taking advantage of this just yet. We'll have to wait for developers to update their games with the Android Pie API, and there's no telling how long that might take.